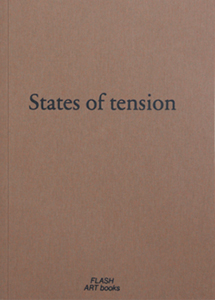 order
wishlist
Monograph on the work of Chinese artist Hu Xiaoyuan, featuring an essay by Nicolas Bourriaud and a conversation between Gea Politi and the artist.
“What is the major art issue of our day and age? In the eclectic proliferation of present-day artistic output, most commentators have given up asking themselves this question… In the classical aesthetics hailing from the Greco-Latin philosophical realm, the Beautiful never comes from matter, but from form: it is a principle of unification, a process aimed at rendering the world intelligible, once grasped within an "idea" or a geometry capable of reinstating its coherence. This is tantamount to saying that, when confronted with the question of multitude, which is a global issue, Western thinking finds itself in an awkward position. And that the Chinese "great form" has many things to bring to it.”
— Excerpt from the essay by Nicolas Bourriaud
Hu Xiaoyuan (born 1977 in Haerbin, China, lives and works in Beijing) is a Chinese contemporary artist, who works with installation, video and painting.
order wishlist
published in December 2018
English edition
16 x 23 cm (softcover, cloth binding)
148 pages (ill.)
20.00 €
ISBN : 978-88-941540-7-8
EAN : 9788894154078
in stock 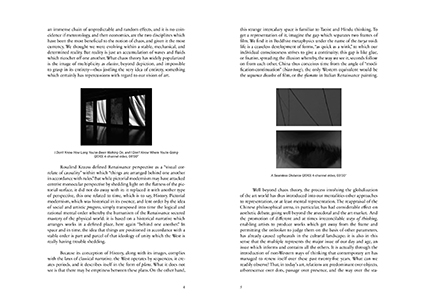 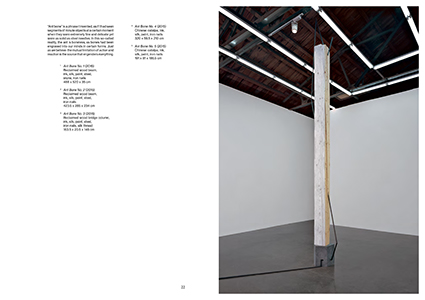 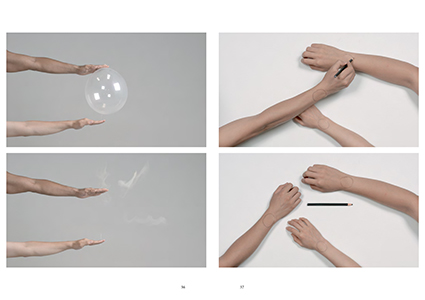 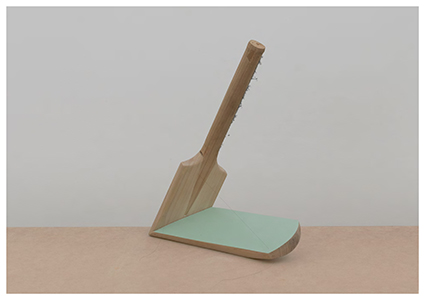 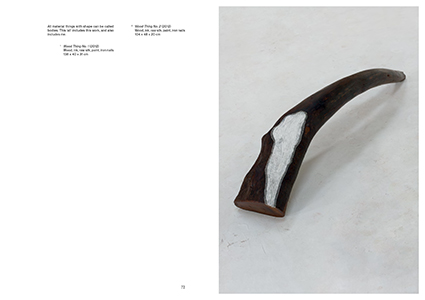 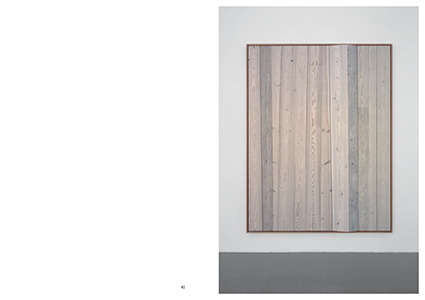 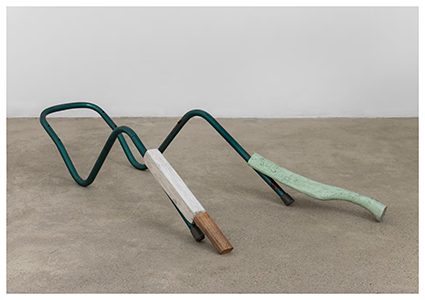 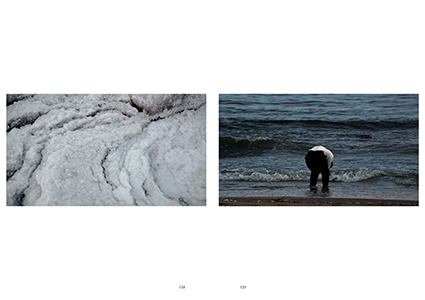 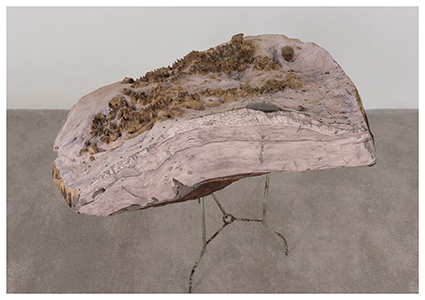