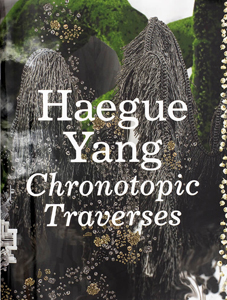 order
wishlist
Chronotopic Traverses brings together unexpected arrangements of Haegue Yang's versatile sculptures of various materials against a backdrop of a panoramic and dramatic wallpaper Incubation and Exhaustion (2018).
The sense of being immersed is omnipresent, through the scent of faux pepper leaves and stems in every corner of the exhibition spaces and a 30-minute long recording of bird sounds that originated from the April 2018 inter-Korean summit in the Korean Demilitarized Zone. Interwoven by both organic and artificial elements, the exhibition attempts to cross time and space. With a prefaced by Nicolas Bourriaud, the book not only documents Haegue Yang's solo exhibition of the same title at La Panacée – MoCo in Montpellier, but also contains the full length of a text-based work by Yang, A Chronology of Conflated Dispersion – Duras and Yun (2018), in which Yang literally merged subjectively summarized biographical facts of two figures, namely the French writer Marguerite Duras (1914–1996) and the Korean composer Isang Yun (1917–1995). Though the artistic biographies are without historical or personal connections, both run dramatically alongside the sequences of colonialism, the Cold War, as well as various social ruptures and political conflicts.
This book also includes a brief index of Yang's wallpapers and mural-like pieces.
Published on the occasion of the eponymous exhibition at La Panacée – MoCo, Montpellier, from October 13, 2018, to January 13, 2019.
Haegue Yang (born 1971 in Seoul, lives and works in Berlin and Seoul) is one of the most influential Korean artists of her generation. Using several media, from collage to performance, she explores the sensual and formal properties of everyday objects and materials (venetian blinds, fans, infrared detection devices, etc.), taken out of their original context and rearranged into abstract compositions, investing them with a new, poetic meaning with political or emotional overtones. Her often abstract constructions are in fact sensory experiences whose crux is an implicit critique of the modern.
Haegue Yang represented South Korea at the 2009 Venice Biennale. She has also shown at Documenta (Kassel), the Walker Art Center (Minneapolis), the ICA (Boston), the Samsung Museum of Art (Seoul), the 13th Lyon Biennale...
Haegue Yang has been awarded the 2018 Wolfgang Hahn Prize.
order wishlist
Texts by Nicolas Bourriaud and Haegue Yang. 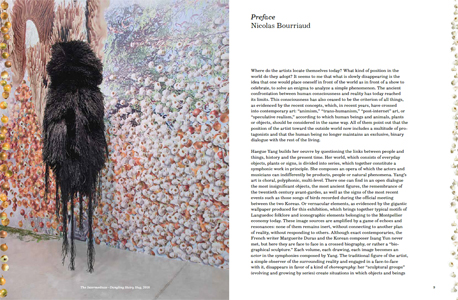 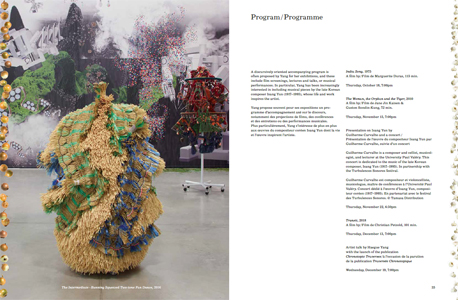 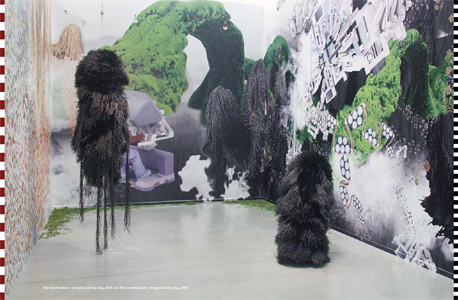 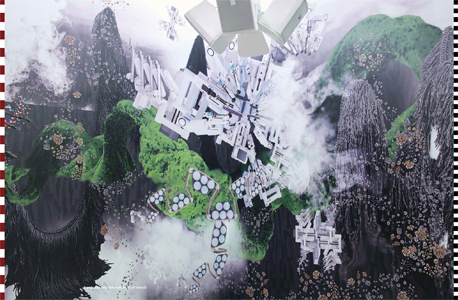 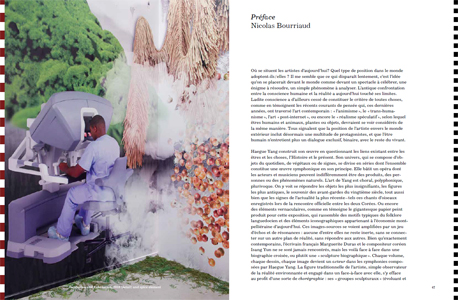 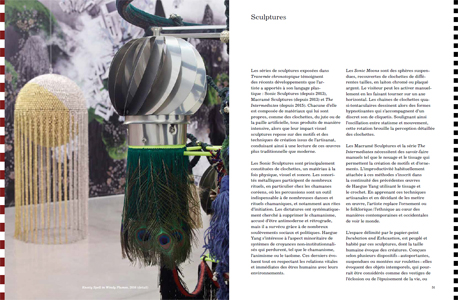 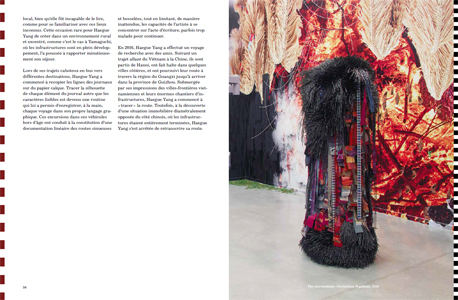 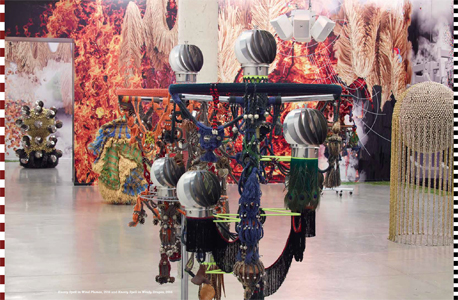 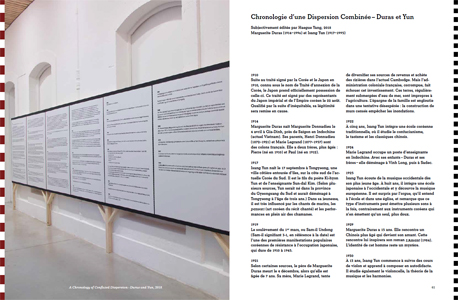 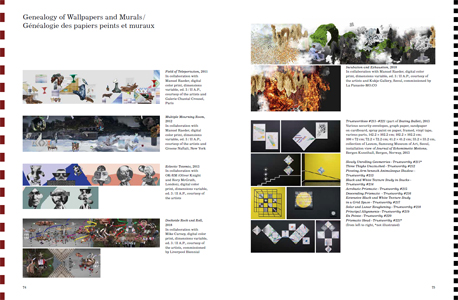