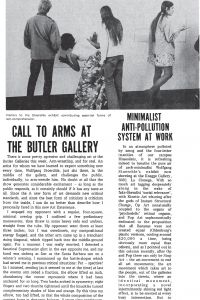 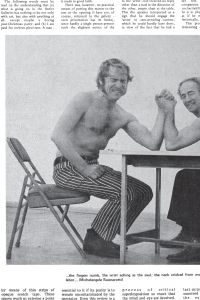 order
wishlist
First monograph devoted to the work of video artist and performer Wolfgang Stoerchle (1944-1976), an artistic figure of the Californian scene in the 1970s, based on extensive research and three international exhibitions.
Wolfgang Stoerchle is a particularly notable artistic figure of the early seventies who left a certain but little advertised mark on a generation of Californian artists, especially through videotapes and performances involving his body as raw material. His short but eventful life is surrounded by rumors, and his abrupt death in 1976 may have emphasized the myth around him even more. His entire body of work was produced in eleven years, between 1965 and 1976. Forty-five years after he passed away, his name still drifts across the West Coast art world, awaiting wider recognition.
Wolfgang Stoerchle: Success in Failure is the first monograph on the artist's work, written by Alice Dusapin who has dedicated extensive research into his life and work since 2017 and organized several international exhibitions during this time (Ampersand, Lisbon; Gallery Overduin & Co, Los Angeles; Gallery Air de Paris and Museum of Contemporary Art of Rome).
The publication includes interviews with Daniel Lentz, Paul McCarthy, Matt Mullican, David Salle, Helene Winer, and an unpublished review by James Welling, alongside ephemera and documentation of Stoerchle's video works and performances, as well as rarely seen sculptures, installations, and paintings.
Alice Dusapin is an independent researcher, publisher and curator. She is the co-director of the magazine Octopus Notes and the publishing house Daisy editions, she also co-runs Ampersand, a cooperative structure located in Lisbon.
Born in 1944 in Baden Baden (Germany), Wolfgang Stoerchle moved to Canada with his family in 1959. Three years later, in 1962, he left Toronto with his brother on a horse, travelling in the saddle for 11 months across the breadth of the United States to finally arrive to Los Angeles. Stoerchle would eventually claim this journey as his first artwork.
After three years of studies at the University of Oklahoma, followed by two years of Masters at UCSB, Stoerchle became one of the inaugural teachers at CalArts (where his students included James Welling, Matt Mullican, David Salle and Eric Fischl). This very productive time in Stoerchle's work saw him adopt the Portapak camera and turn to video. Working also in performance, he presented iconic works live such as trying to get an erection in front of an audience (Attempt Public Erection performed in Robert Irwin's studio in 1972).
Playing with rudimentary but fundamental actions to interrogate changing forms of state and status, using his own body as an expressive instrument, Stoerchle made a significant mark on the LA art scene of the time. Often working with notions of discomfort and vulnerability, in a blurry space between sincerity and humour, his works would often not "work" – but would find their effectiveness through this very fact. In a rehearsal video for one of his pieces, he describes one such performance as a "success in failure", a very bright formula for understanding his work.
After relocation to New York in 1973 he eventually grew disaffected with the art world. He spent two years on numerous journeys and retreats – studying his dreams and living as an ascetic in the Mexican mountains – before eventually settling in Santa Fe, where he slowly returned to making art.
As Paul McCarthy has said of Stoerchle, "I think he was on some sort of journey of affecting his own being". His life and work are difficult to separate. His last performance happened in John Baldessari's studio in October 1975 (The Last Performance). He died few months later in a car accident, he was 32 years old.
order wishlist
Edited by Alice Dusapin, with Justin Jaeckle.
Texts by Alice Dusapin and James Welling; interviews with David Salle, Helene Winer, Matt Mullican, Paul McCarthy, Daniel Lentz. 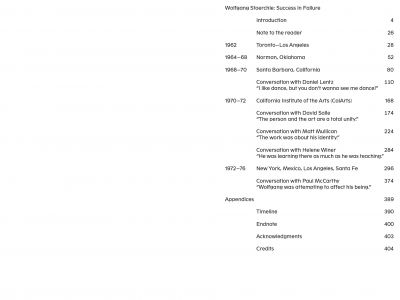 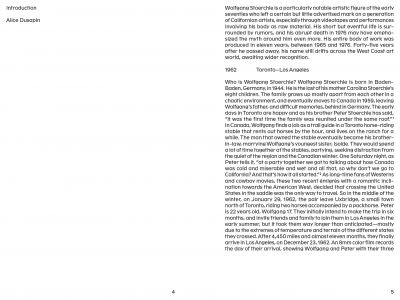 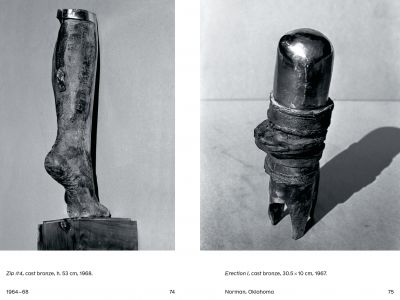 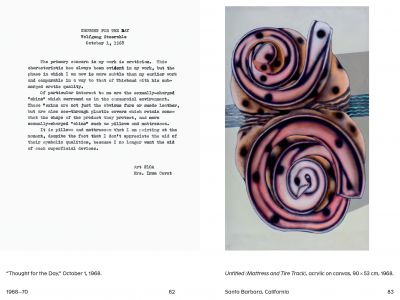 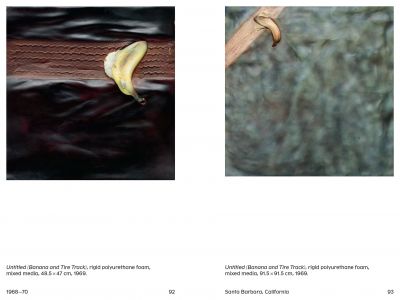 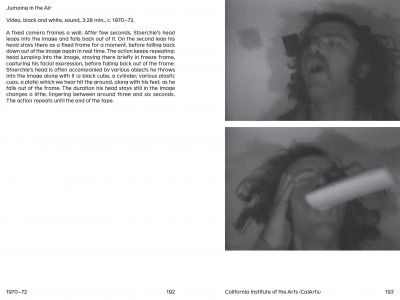 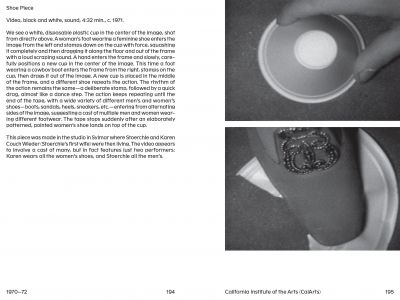 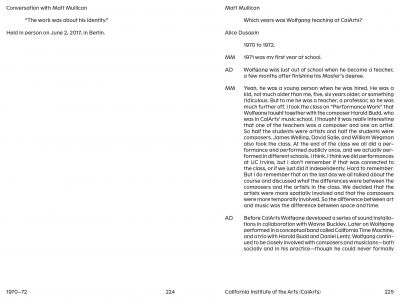 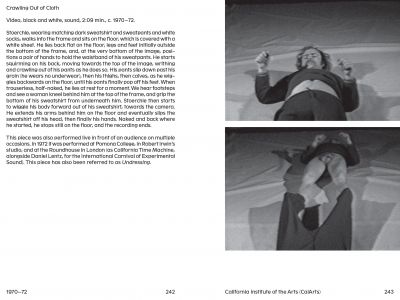 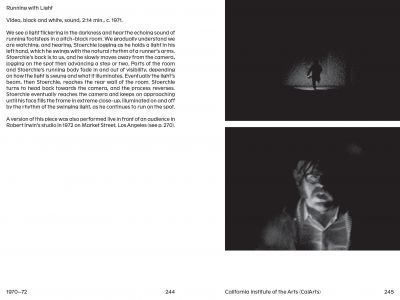 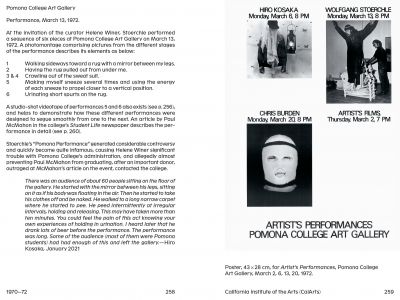 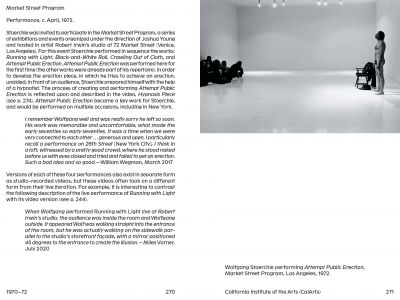 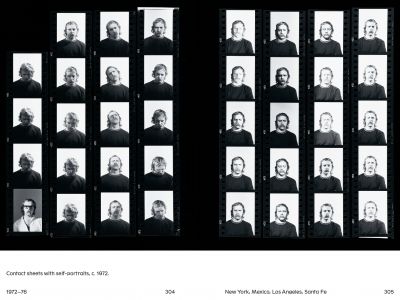 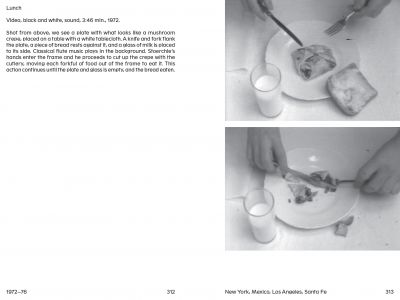 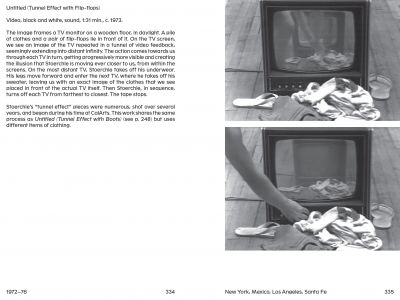 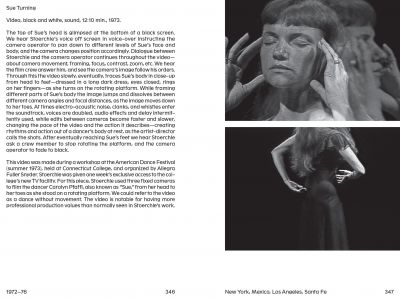 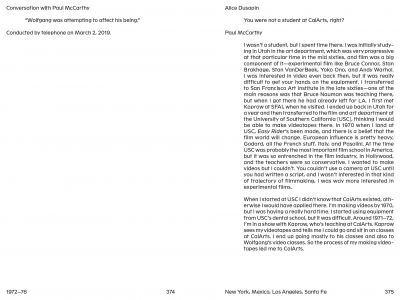 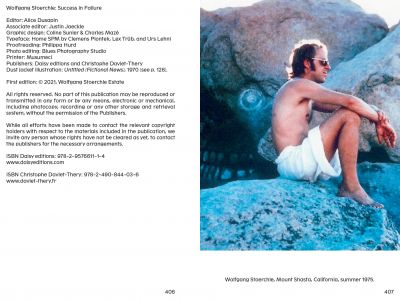