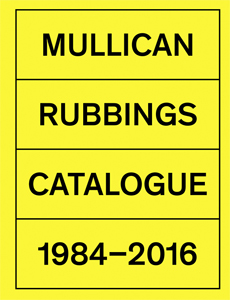 order
wishlist
One of Matt Mullican's central and most consequential inventions, the so-called “Rubbings,” are a kind of “frottages,” a technique the artist uses to produce specific pictures. The book presents a catalogue of the Rubbings on canvas from 1984 to 2015. It comprises around 500 works, documented by images and catalogue entries (the book also contains an essay by Dieter Schwarz).
From the beginning of his career, Mullican looked for pictures that would not be paintings; thus, he used banners, the traditional carriers of signs, posters, and, in 1984, he realized his first Rubbing. He used a cardboard plate on which the canvas was placed; by rubbing with an oil stick the cardboard reliefs, forms became visible on the canvas. This way, Mullican was able to transfer complex representations onto canvas; the result is a picture of something that is not present, it is a form of copy. The cardboard plates may be used for other works and so the imagery can reappear in different configurations. Each Rubbing is a single work and at the same time a reproduction, like a print, part of a sequence which contains picture elements from different sources.
Following the Rubbings from 1984 to recent times, it becomes visible that they represent the motives and themes the artist worked with over the years. The sequence of the Rubbings appears therefore like a diary of Mullican's work.
Published on the occasion of the exhibition “Nothing Should Exist” at Kunstmuseum Winterthur, Switzerland, from June 11 to October 16, 2016.

Awarded: “Most Beautiful Swiss Books 2016”.
Working in the fields of performance, installation, digital technology and sculpture, Matt Mullican (born 1951 in Santa Monica, lives an works in New York) is seeking to develop a cosmological model based on a personal vocabulary combining the formal and the symbolic. Hypnosis and cartography are his principal modes of operation. He explores functional sign systems of his own devising through activities under hypnosis, in a permanent oscillation between the real and its schematization, between fiction and its physical reality.
order wishlist
Edited by Dieter Schwarz.
Text by Dieter Schwarz.
published in June 2016
bilingual edition (English / German)
17,5 x 23,5 cm (hardcover)
336 pages (425 color & 20 b/w ill.)
50.00 €
ISBN : 978-3-03764-461-4
EAN : 9783037644614
in stock 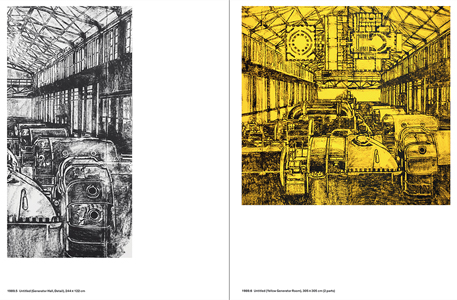 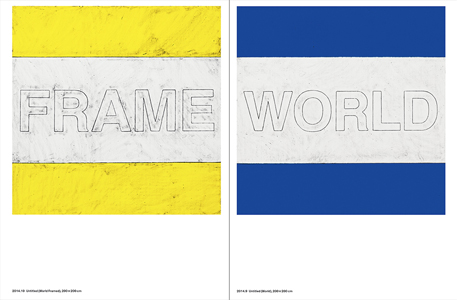 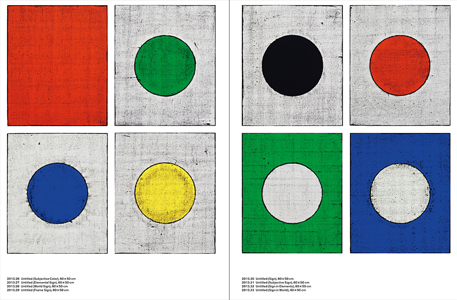