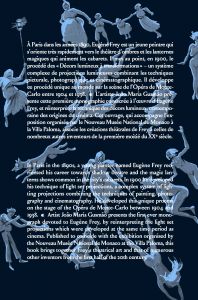 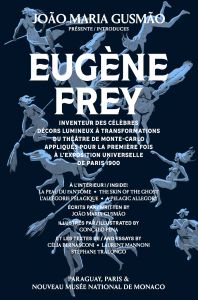 order
wishlist
A painter and an inventor, Eugène Frey (1863-1930) pioneered techniques of animated sets for the theatre at the same time period as the cinema was invented. While he is contextualized beside the creations of Loie Fuller, Georges Méliès or Lotte Reiniger, he is reinterpreted by the artist João Maria Gusmão. First publication devoted to the work of Eugène Frey, the luxurious catalogue of the exhibition at the New National Museum of Monaco presents texts by Stéphane Tralongo (University of Lausanne) and Laurent Mannoni (Cinémathèque française), as well as a work of fiction by João Maria Gusmão.
Eugène Frey (Brussels 1863 – Courbevoie 1942) was a painter and an artist whose work has been forgotten by the history of art and stage. In 1900 he invented the technique for "Décors Lumineux à transformations", a complex system of light projections mixing pictorial, photographic and cinematographic techniques to bring diverse variations of colours, lights and forms to stage scenery, while also integrating moving pictures. He developed this unique process for on the stage of the Opéra de Monte-Carlo from 1904 to 1938.
With the aim of rediscovering Frey's prolific work, the NMNM has invited the artist João Maria Gusmão to reinterpret his Light Set projection technique. Likening his research to a metaphysical inquiry in the field of analogue experimental media, with references to early film pioneers (such as Eadweard Muybridge), as well as science philosophers and physicists (James Clerk Maxwell, Ernst Mach), João Maria Gusmão has developed a scenographic installation composed of multiple modified slide projectors. Synchronised in the Villa Paloma's different spaces, they reactivate Frey's different animation techniques in the form of a "continuous light micro-cinema".
A journey into pre-cinema, the exhibition confronts some of Eugène Frey's decorative projects with the experimental creations of other inventors from the early 20th century up to the present day: the shadow pieces of Caran d'Ache; the mechanical theatre of master-watchmaker Emmanuel Cottier; the artist Hans-Peter Feldmann's shadow theatre and Lourdes Castro's performances; the silhouette films created by Lotte Reiniger or Michel Ocelot; the phantasmagorical experiences of Georges Méliès, Alexandre Alexeïeff and Claire Parker as well as those of Jean Hugo; the light choreographies of Loïe Fuller and the installations of Gusmão + Paiva.
João Maria Gusmão presents the first ever monograph devoted to Eugène Frey, by reinterpreting the light set projections which were developed at the same time period as cinema. The book also contains texts by Stéphane Tralongo, Professor of Cinema at the University of Lausanne, and Laurent Mannoni, Director of the Scientific Collections of the Cinémathèque française.
Published on the occasion of the exhibition “Variations. Eugène Frey's Light Set Projections presented by João Maria Gusmão”, Villla Paloma, Nouveau Musée National de Monaco, from february to August, 2020.
João Maria Gusmão (born 1979 in Lisbon) studied painting in Fine Arts University in Lisbon (FBAUL) from 1997-2002. During his academical years he met Pedro Paiva (born 1978 in Lisbon) with whom he started collaborating in 2001. Over the years they have produced together a large array of different artwork including sculpture, installation, 16mm and 35mm short films as well as writing and book publishing. In recent years Gusmão and Paiva's production has centred on the idea of movement and duration, both within the cinematographic vocabulary, with references to early film pioneers as Eadweard Muybridge and Étienne-Jules Marey, and through the artists' own experiments and conceptual invention.
João Maria Gusmão has developed a long term relationship with other artists and alternative spaces in the Lisbon Art scene, developing content and writings for projects with Natxo Checa and ZdB, and collaborating with artists like Alexandre Estrela, Mattia Denisse, Gonçalo Pena and others.
Gusmão and Paiva's film production has been presented in immersive solo exhibitions all over the world and in several biennales, São Paulo (2006), Manifesta (2008), Gwangju (2010) and in Venice in (2009 and 2013). Their work is represented in several international museum collections like the Tate Modern, Reina Sofia, Serralves Museum, Centre Georges Pompidou, Philadelphia Museum of Modern Art, SFMOMA and in the Nouveau Musée National de Monaco.
order wishlist
Edited by Célia Bernasconi and François Piron.
Texts by Célia Bernasconi, Joao Maria Gusmao, Laurent Mannoni, Stéphane Tralongo. 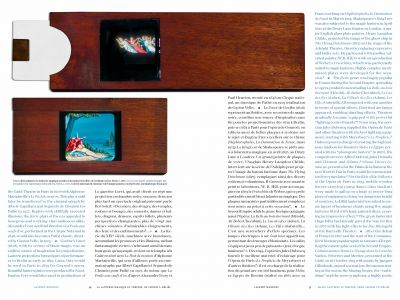 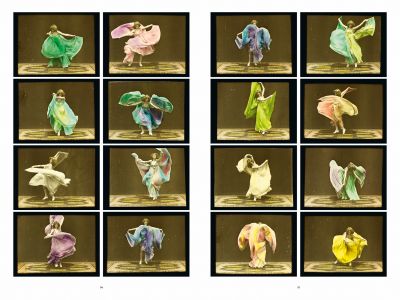 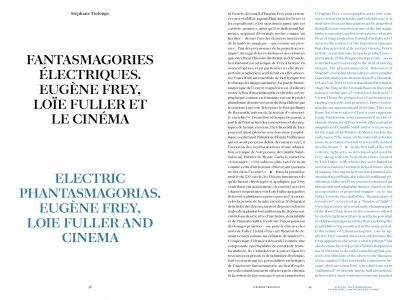 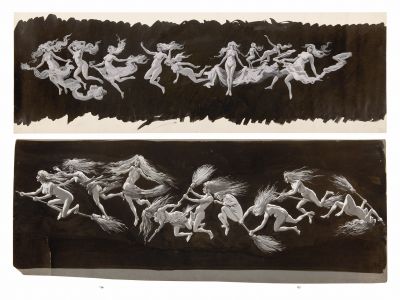 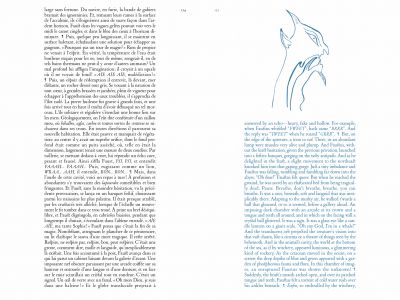 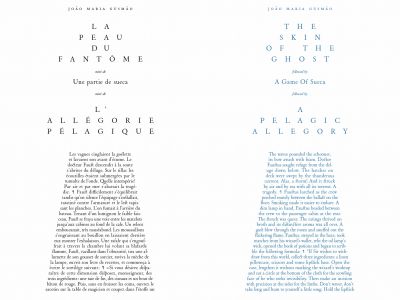 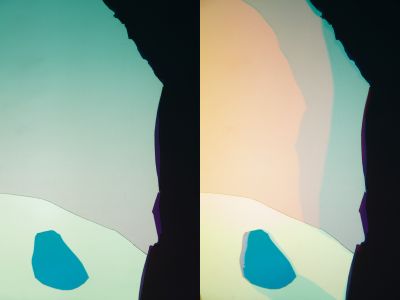 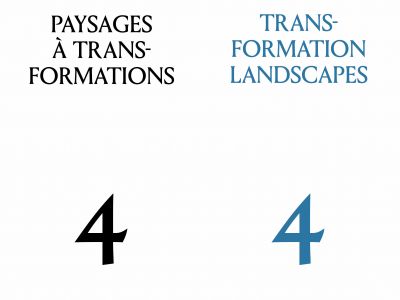 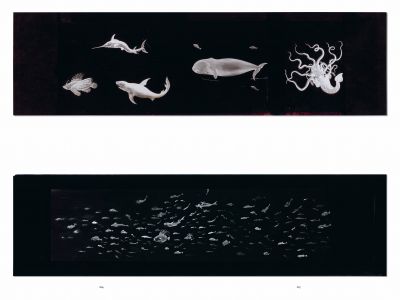 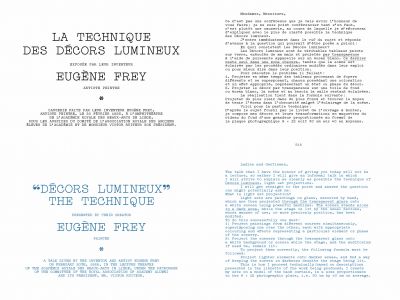 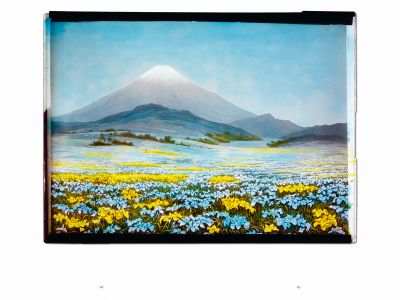 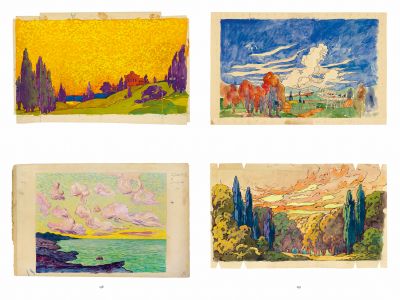 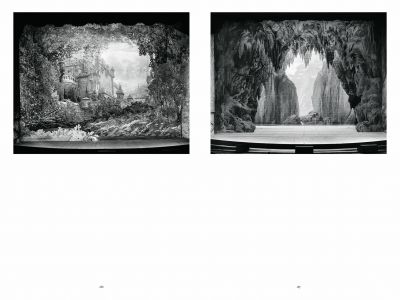 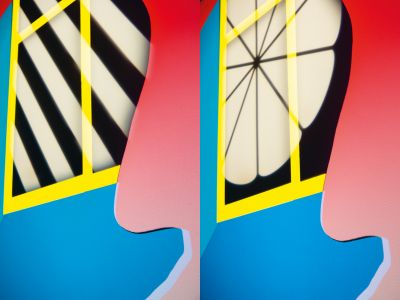