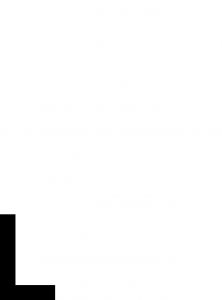 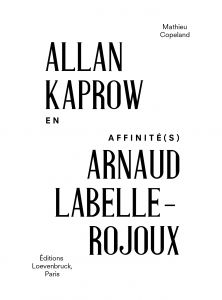 order
wishlist
A new essay by curator and publisher Mathieu Copeland about Arnaud Labelle-Rojoux's reinvention of Allan Kaprow's environment The Apple Shrine and considering, more generally, the themes of reinvention in art and the exhibition form.
In collaboration with the author, the publisher has chosen to illustrate all the fields he evokes—music as well as art, and the different registers of culture (popular, high, etc.). These images which lead the reader freely in and out of the book are ordered by a kind of mental association, going from anadiplosis to dorica castra, two figures of style that Copeland uses in his essay. The text assembles these varied sources as they occur in the author's writing.
See also Arnaud Labelle-Rojoux.

The “Affinities” collection of books accompanies the eponymous series of exhibitions held at the gallery Loevenbruck in Paris, France, from April 2017 to January 2018, each of which brought together for the first time works—whether historical or contemporary—by two artists of different cultures or eras. The authors of the essays we have published and illustrated were chosen for the link between their own work and the theme of the exhibition.
Curator and publisher (Mathieu Copeland Editions), Mathieu Copeland (born 1977) lives and works in London. Graduate from the London Goldsmiths College, he curated, among others, the exhibitions Voids (with Laurent Le Bon, John Armleder, Gustav Metzger, Mai-Thu Perret and Clive Phillpot) at Centre Pompidou and Kunsthalle Bern in 2009, Soundtrack for an Exhibition and Alan Vega at Musée d'Art Contemporain de Lyon, Expart-Art Centre / EAC (with Brian Eno, Pierre Huyghe, Ben Kinmont, Claude Lévêque, Didier Marcel, Olivier Mosset, Shimabuku, Dan Walsh, and Ian Wilson) at ICA, London, Musée d'Art Contemporain de Lyon, Museum Sztuki Lodz, CAC Vilnius, Kunstihoone Tallinn, and Bizart Shanghai, Meanwhile… Across Town (with Cerith Wyn Evans) at Centre Point Building, London. He participated at the 9th Lyon Biennal. In 2002, Mathieu Copeland has launched Anna Sanders Films World Tour (a program of films by Charles de Meaux, Dominique Gonzalez-Foerster, Pierre Huyghe et Philippe Parreno). He is the editor of the book Anna Sanders Films – The In-Between, published by Les presses du réel. 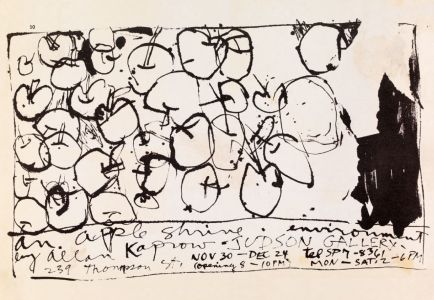 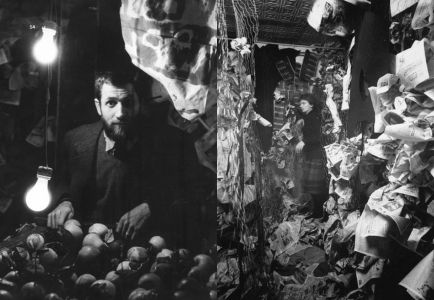 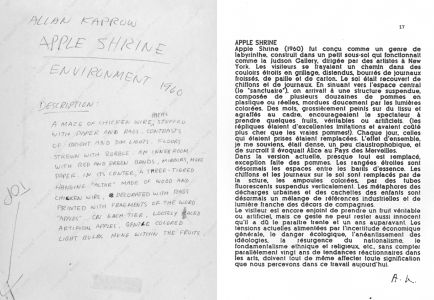 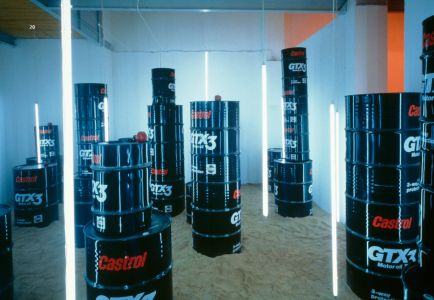 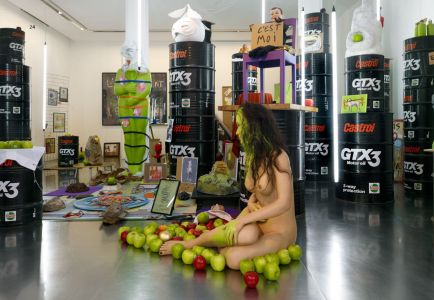 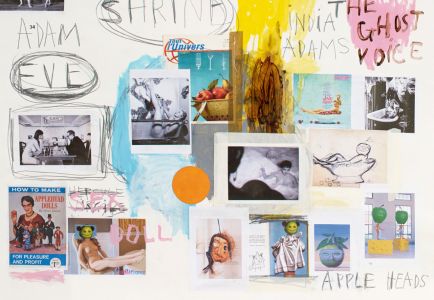 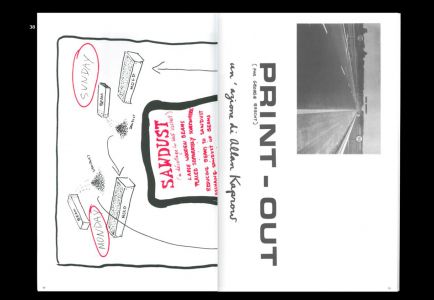 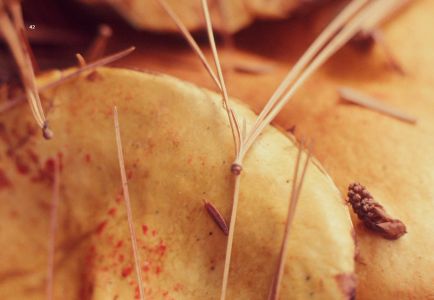 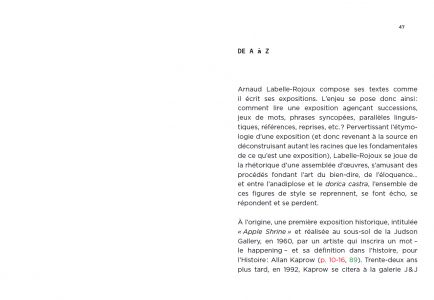 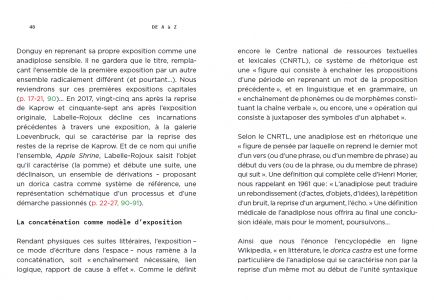 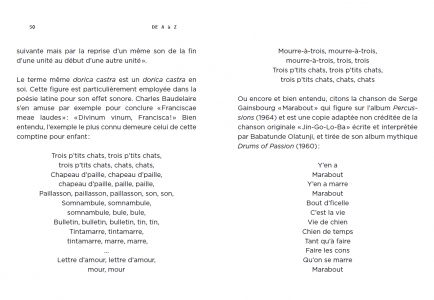 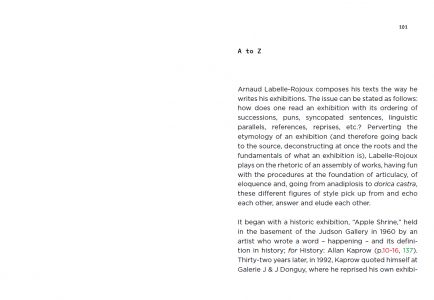 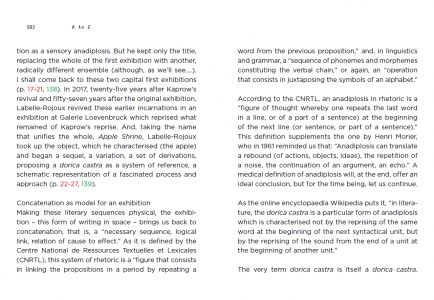 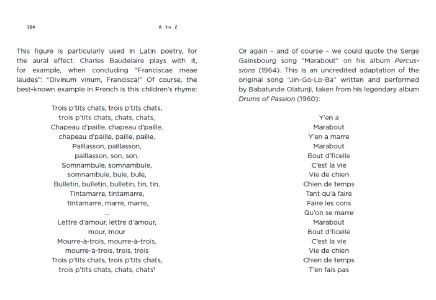 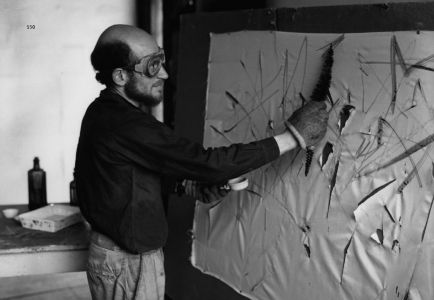 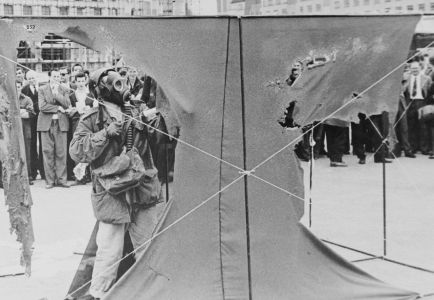 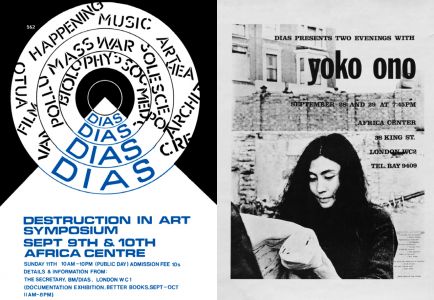 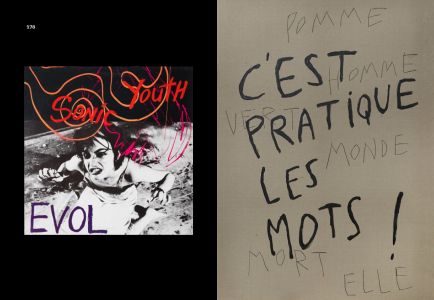 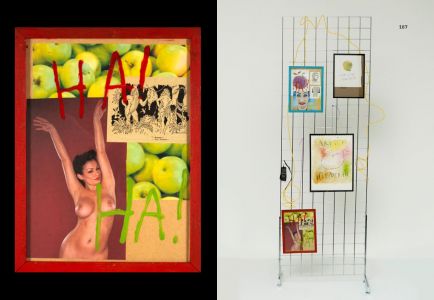