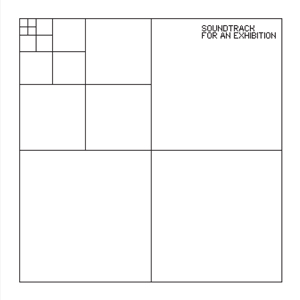 order
wishlist
The catalogue of the major time-based project that confounds traditional expectations of an exhibition (an exploration of the relationship between experimental music, visual art and cinema).
Soundtrack for an Exhibition comprises three main elements: a specially commissioned sound score, an exhibition of paintings and a feature film. The soundtrack is broadcast both inside and outside of the museum for 96 days, whilst the paintings and feature film are presented in the gallery space for 69 days.
The sound piece, composed by Susan Stenger and featuring contributions from a stellar list of international musicians, employs an archetypal pop song structure "exploded" in form to last 96 days.
During this period a feature film by Kristian Levring, screened not in its final, edited version, but as the entire footage shot in its making - is shown in the gallery. Presented alongside in the gallery space is an exhibition of unstable paintings that both evolve and decay over time.

In a large 12" format, the 160-page, full-colour hardback publication, it include an essay by Mathieu Copeland, curator of the exhibition; a discussion with Susan Stenger and Tony Conrad (composer, filmmaker and musician, co-founder of The Dream Syndicate with John Cale and La Monte Young); a discussion with Gustav Metzger (influential artist born in 1936 in Germany, lives and works in London, leading figure of Auto-Destructive-Art), John Armleder (painter born in 1948, influential Swiss artist and founder of Ecart, associated with Neo-Geo movement in the '80s), and Mathieu Copeland; and a discussion with Kristian Levring (filmmaker and director of 'The King Is Alive', 'The Intended', 'Fear Me Not', co founder with Thomas Vinterberg and Lars Von Trier of Dogme95).
The publication reproduces the entire score of the soundtrack, and features film stills, installation images and an audio DVD of excerpts from the soundtrack entitled Sound Works for an Exhibition.
This publication follows the eponymus exhibition at MAC Lyon. 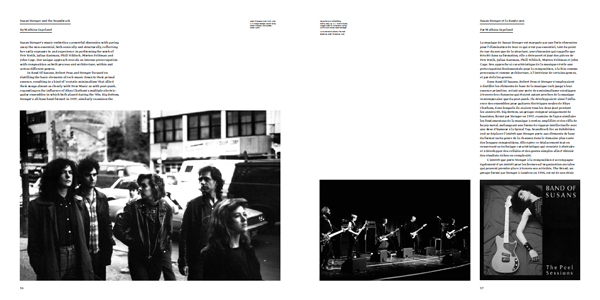 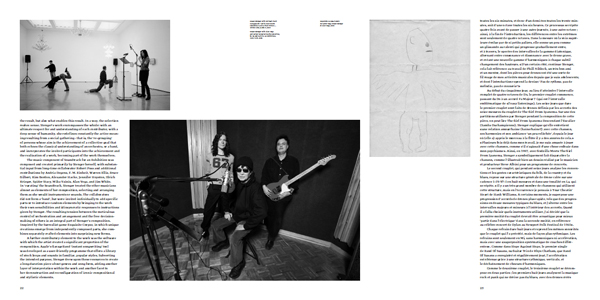 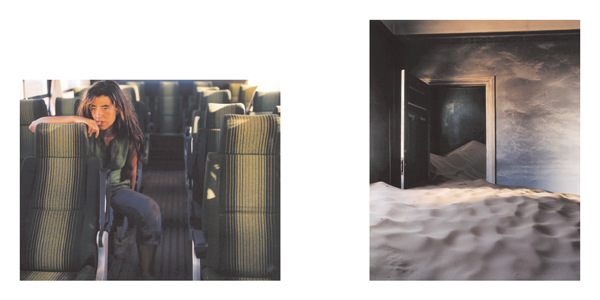 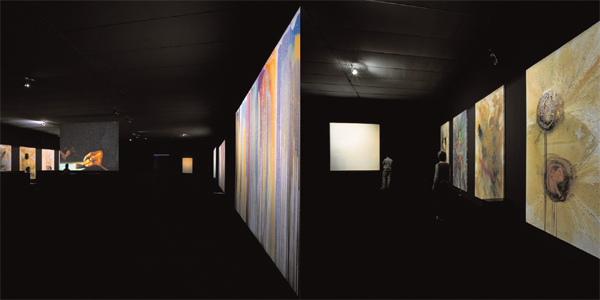 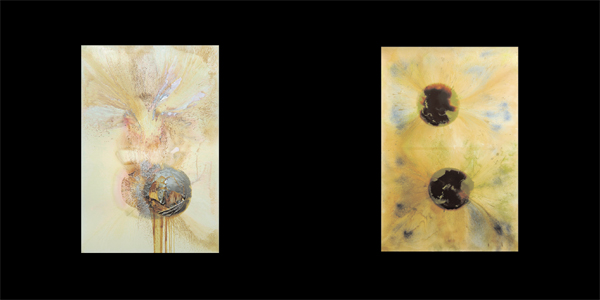 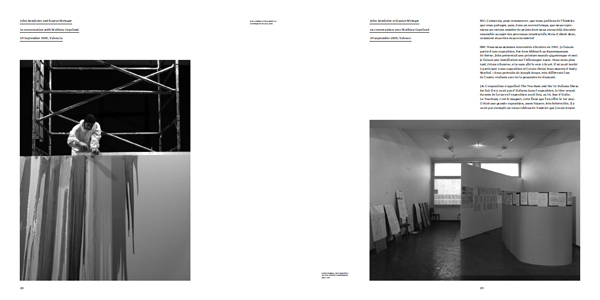 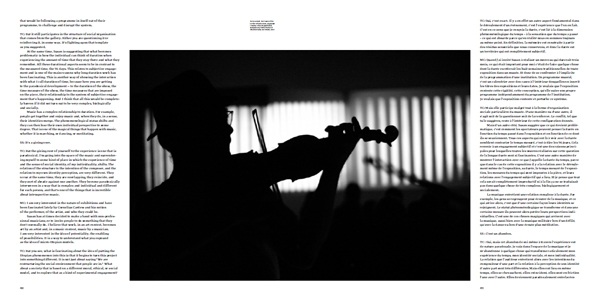 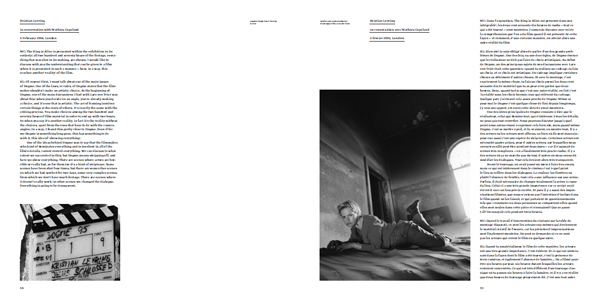 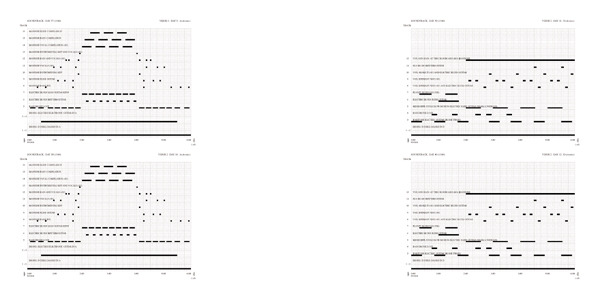 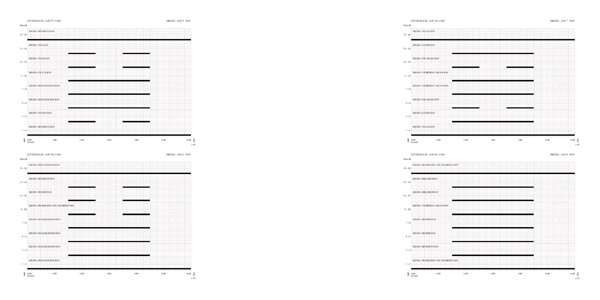