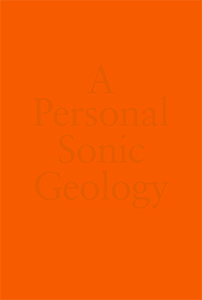 order
wishlist
Since 2012, Mathieu Copeland et Philippe Decrauzat produce videos stemming from “a desire to film sound, record places, and dive into the process of a material construction and destruction.” This publication—between artist's book and critical essay—considers all films produced until then by the art critic and the artist, and offers a basis for reflexion and work for those to come. The 488 pages of this book includes over 2200 images from the films and exhibitions views. It includes critical texts as well as original statements by artists and musicians who collaborated with the duo.
The exhibition “A Personal Sonic Geology” gathers together the films realised by Mathieu Copeland and Philippe Decrauzat since 2012. Stemming from a desire to film sound, record places, and dive into the process of a material construction and destruction, these films are screened using a projection apparatus that integrates an exhibition of monochrome screens/paintings.
Invited to create a programme and events and exhibitions at le Plateau from march 2014 on, Mathieu Copeland and Philippe Decrauzat have each time used these spaces and this time to involve artists from the visual and music fields—using the exhibition format, or he denser format of the event—and film, their end purpose being to pursue their film collaboration to present to the eye and ear, in the form of an immersive arrangement, something that has already been seen, heard and experienced.
Creating a dialogue between filmed images, painting and sound production, these films bring together a constellation of artists, superimposing and fragmentating the 16 mm film stock. Filming musicians including Alan Licht, Ellen Fullman or FM Einheit as they realise the soundtrack for these films to be, creating a dialogue between works of art and the camera, with Marcia Hafif's drawings or a painting by Peter Halley, filming moments and places of creation such as the realisation of a painting by John M Armleder, the re-enactment of a lecture-demonstration by Gustav Metzger, Swiss artist and “researcher” Emma Kunz's Grotto, and production sites including a printing press in Marrakech, a textile manufacture or a paint factory, the film's components shape a linear assemblage of overlaid realities.
the exhibition catalogue combines critical texts of Michel Gauthier (Centre Pompidou), Jonathan Pouthier (Centre Pompidou) Paul Hegarty (Noise Music author), forewords by the filmmaker Charles de Meaux (Anna Sanders Films) and original statements by FM Einheit, Ellen Fullman, Ulrich Krieger, Alan Licht, Lydia Lunch, Agathe Max, Phill Niblock, Robert Poss and Susan Stenger.
A Personal Sonic Geology comes with five different covers (orange/green/blue/red/black), distributed randomly. 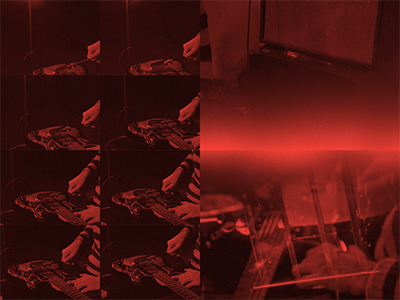 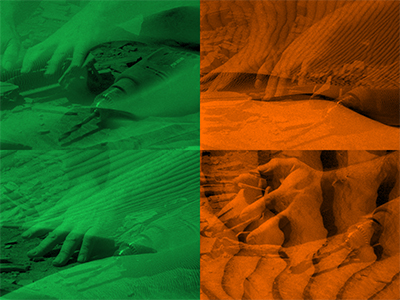 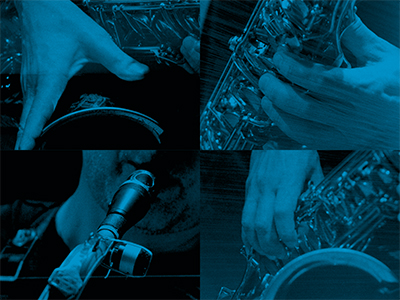 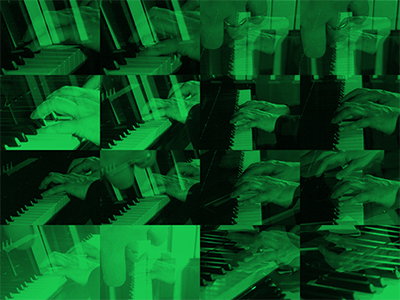 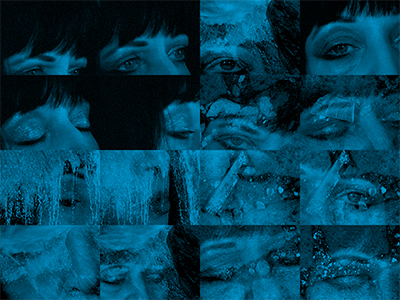 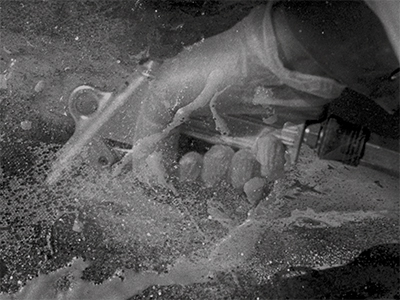 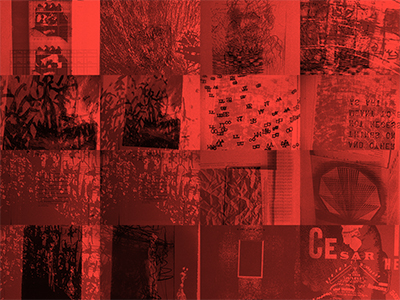 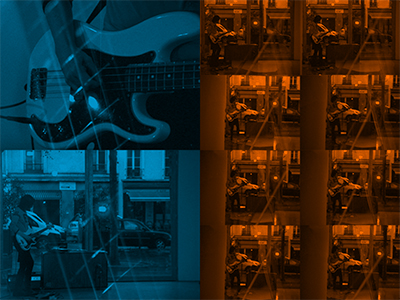 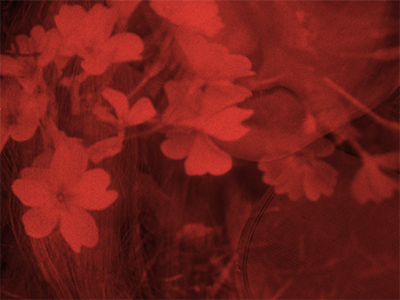 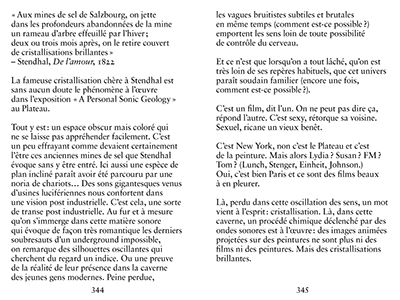 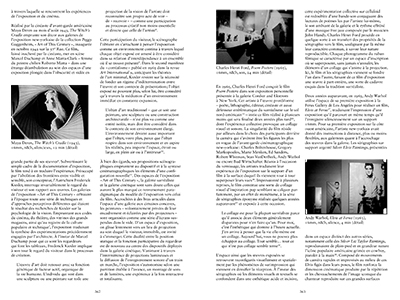 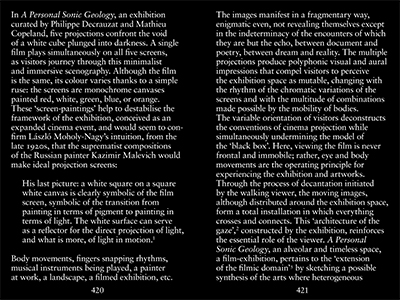 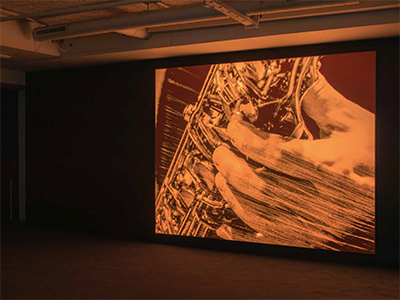 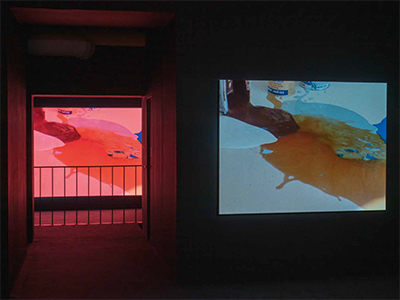 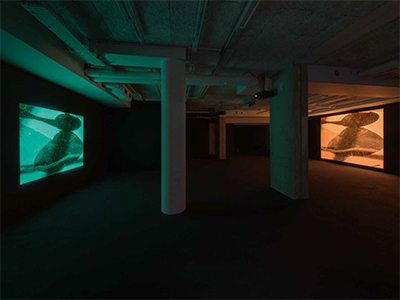