Mai-Thu Perret was born in 1976 in Geneva, where she lives and works. She studied at Cambridge University and the Whitney Independent Study Program, New York. The first body of works she developed was entitled "The Crystal Frontier": a series that comprises text and objects, which she describes as either the hypothetical production of a group of women living in autarchy in the desert of New Mexico, or the materialization of the principles that shape their everyday life. Investigating our relationships to common objects found in contemporary art, design spaces, and shops, the artist engages with the consequences and changing realities of utopian thinking as it becomes incorporated into capitalism's mainstream. 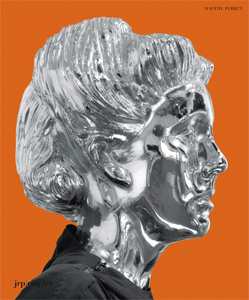 untitled
2011
English edition
JRP|Editions - Monographs
Reference monograph, including most of Mai-Thu Perret's projects so far, introduced by short captions she has written, as well as newly commissioned essays by Elisabeth Lebovici and Diedrich Diederichsen. 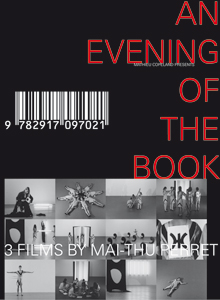 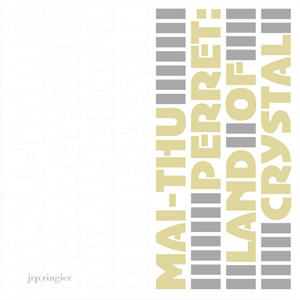