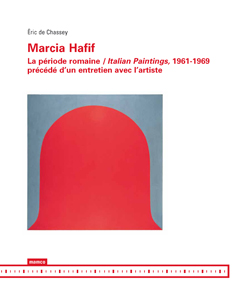 order
wishlist
The catalogue raisonné of Marcia Hafif's works during the Italian period, with about 500 paintings and drawings from the 70's, with a long interview and an essay by Eric de Chassey: an indispensable tool for anyone who, today, wishes to understand the evolution of occidental abstraction, through this woman painter figure, emblematic of the era's mutations.
Born in 1929, Marcia Hafif left her native California in 1961 to undertake her « Grand Tour » of Italy and eventually settled down in Rome for close to ten years. The body of works she created in this span of time consists of some 210 paintings and 255 drawings, collages, serigraphies, the major part of which she left behind in Europe on returning to the United States. This output did not resurface until the end of the nineties, an ensemble of striking relevance and quality (Mamco, 1999). In a jubilant prologue to the monochromes – she describes them as «onefigure paintings» – she began to produce in 1972 in New York, Hafif's Roman period explores the potentials offered by non-figurative painting, finding patterns in the factual (preceding «néo-géo» by twenty years), then by the resources of post-Matisse abstraction, brushing at times the limits of an image, influenced by pop aesthetic and fashioned around biomorphic curbs. A privileged decade that sees Hafif invent with maestria the woman painter figure, emblematic of the era's mutations.
An indispensable tool for anyone who, today, wishes to understand the evolution of occidental abstraction, this catalogue raisonné includes a significant narrative by the artist. It describes the many intrusions that interfere daily in the creative processus, and allows the reader to apprehend the development of osmosis between acquired influences from the West Coast abstract expressionists familiar with the mythical Los Angeles Ferus Gallery, and the range of colours and forms she witnessed in Rome, in its architecture, pavement mosaïcs, street signs, movies, etc. In his essay, Eric de Chassey comments on the issues of geometrical abstraction of the decade and sets the Roman paintings in historical perspective.
Born 1929 in Pomona, California, Marcia Hafif lives and works in New York and in California.
order wishlist
Edited by Eric de Chassey.
Texts de Eric de Chassey; interview between Marcia Hafif, Josselyne Naef and Sophie Costes; paintings and drawings catalogues edited by Sophie Costes.
published in April 2010
bilingual edition (English / French)
22,5 x 27 cm (sofctover)
296 pages (499 color & b/w ill.)
32.00 €
ISBN : 978-2-94015-939-0
EAN : 9782940159390
in stock
(last copies available!)
table of contents
excerpt 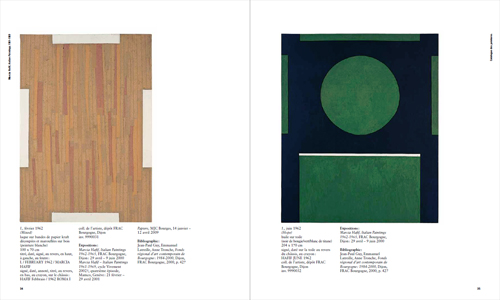 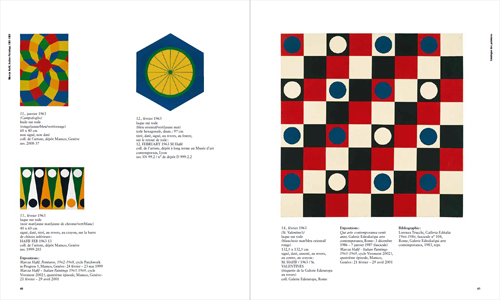 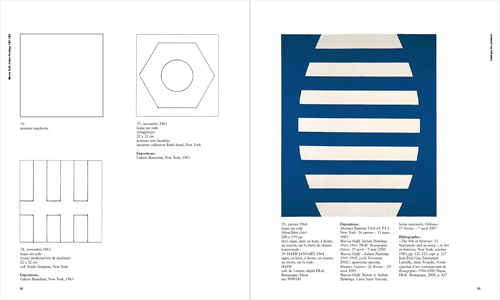 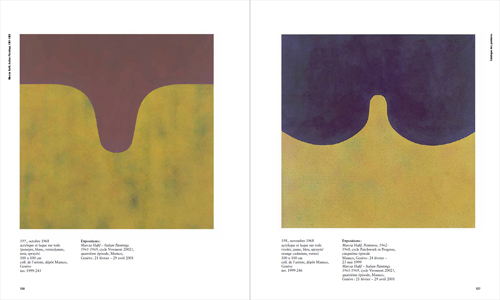 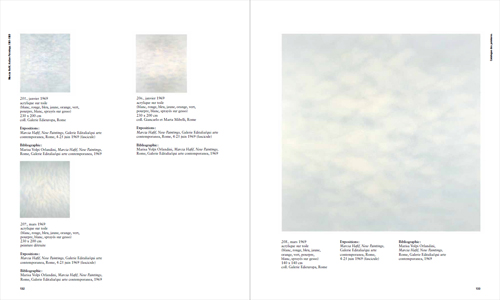 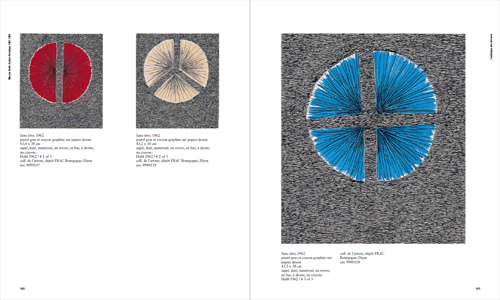 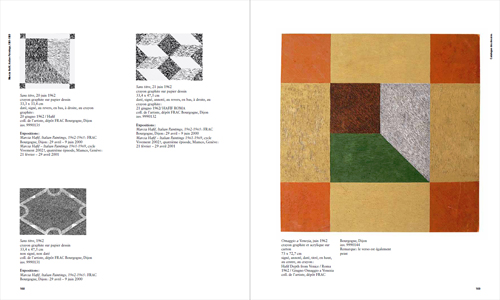 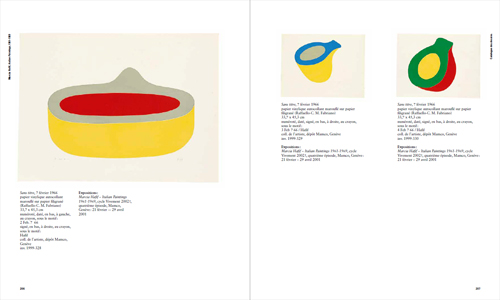 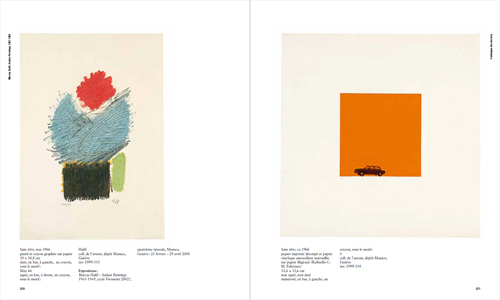 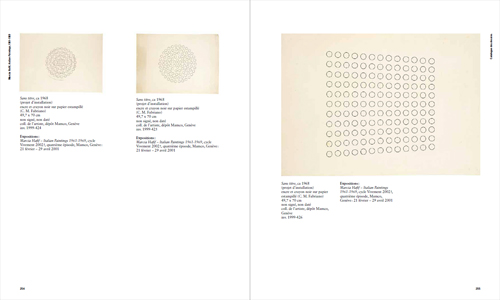 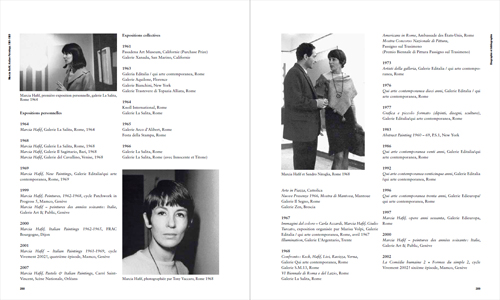