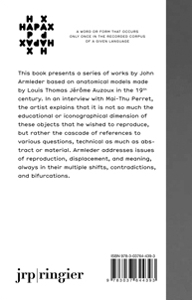 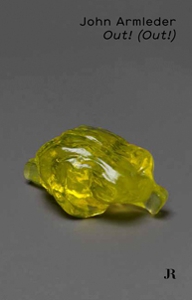 order
wishlist
Armleder's new series of works inspired by large scale anatomical models from the 19th & 20th centuries.
Louis Thomas Jérôme Auzoux (1797-1880), a French doctor and naturalist, invented anatomical (and botanical) papier-mâché models that were widely distributed in the 19th and 20th centuries. This book presents a series of works by John Armleder based on these models, which he acquired partly by accident, and somewhat mischievously. In an interview with Mai-Thu Perret included in this volume, we come to understand that it is not so much the educational or iconographical dimension of these objects that the artist wished to reproduce, but rather the cascade of references to questions, technical as much as abstract or material, and also linked to figuration. Armleder therefore addresses questions of reproduction, displacement, and meaning, always in their multiple shifts, contradictions, and bifurcations.
One of the most important and admired artists of the last decades of the 20th century and of the 21st, John M Armleder (born 1948 in Geneva) has created multiple and fertile bodies of work spanning all artistic disciplines, from his distinctive Furniture Sculptures to his Fluxus performances within the Écart collective, from his diverse painting series to his drawing practice, from his striking installations and wall paintings to his numerous works created in collaboration with artist friends.
order wishlist
Edited by Lionel Bovier.
Texts by John Armleder and Mai-Thu Perret; interview with Mai-Thu Perret.
published in November 2015
English edition
10,5 x 16,5 cm (softcover)
64 pages (40 color ill.)
10.00 €
ISBN : 978-3-03764-439-3
EAN : 9783037644393
in stock
(last copies available!) 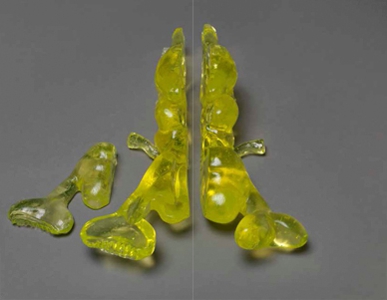 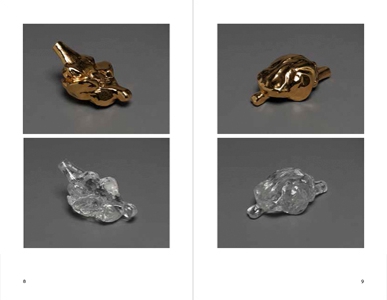 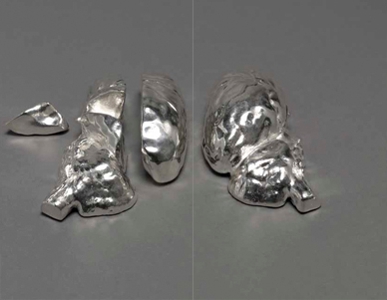