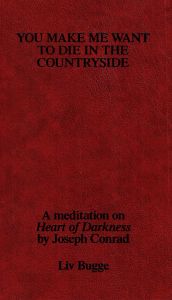 This artist's book gathers a collection of notes, excerpts, documentation, artworks and interviews that documents Bugge's reading experience of Conrad's Heart of Darkness as well as her own artistic practice.
Initially published as a three-part series in Blackwood's Magazine during 1899 before its combined publication in 1902, Heart of Darkness tells the story of Marlow, an Englishman, who accepts a foreign assignment from a Belgian trading company as captain of a ferry-boat in Africa. It was inspired by Conrad's own travels up the Congo during the 1880s and, although Conrad does not name the river, it is clear that the story is set in Congo Free State, then the private colony of Belgium's King Leopold II, and that Marlow has been employed to transport ivory downriver. However, his more pressing assignment is to return fellow ivory trader, Kurtz, to civilisation as part of a cover-up. Of thoroughly European descent—his mother being French and his father being English but with a German name—Kurtz has a reputation throughout the region as a charismatic demigod to the tribes surrounding the Inner Station where he keeps his ivory business. He is a man of many talents, an excellent writer and artist with a potential in politics. In his little house in the Inner Station, he keeps a painting he has made of a white woman carrying a torch against an almost black background. During his stay in Africa, he has become corrupt, and the last sentence in his notebook stands as the central statement of Conrad's tale: “Exterminate all the brutes”. At the point of Marlow's meeting with Kurtz, the latter is almost dead from jungle fever (malaria). Marlow takes him down the river, and Kurtz dies on the boat with the words “The Horror, The Horror!” ringing in his ears.
The practice of Liv Bugge (born 1974 in Oslo, Norway, lives and works in Oslo and Berlin) incorporates a range of different mediums, in which video often plays an important part. Many of her works are situated in the borderland between dreams and reality, perpetrator and victim, science and fiction. The work often enters into different power relations, and Bugge is interested in aggression as both a constructive and destructive force in society. During the past few years, she has been working with post-colonial issues, in particular how the colonial system is explained and how one relates to brutalities carried out in another place in space and time.
Text by Juan Gaitan. 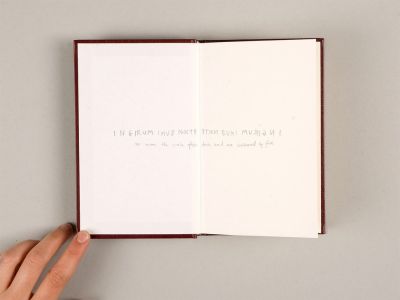 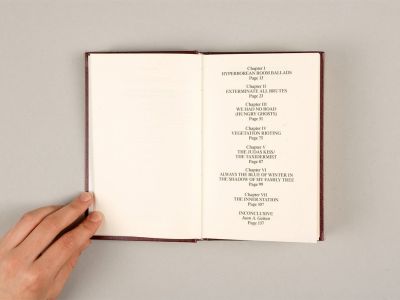 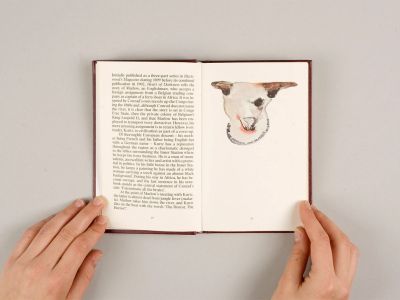 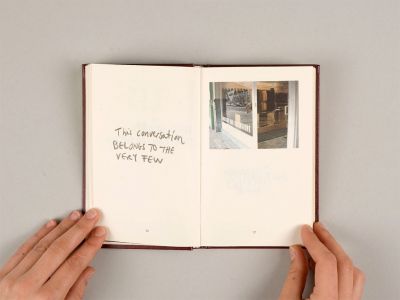 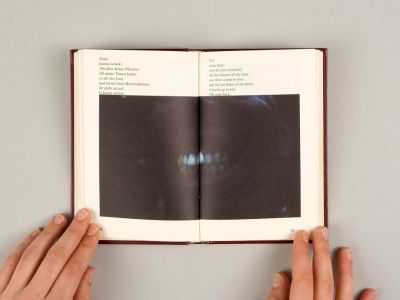 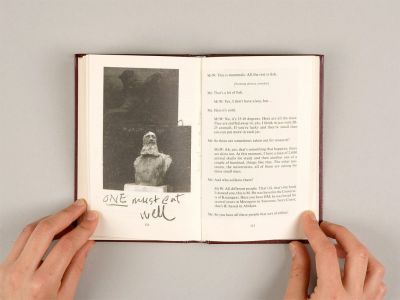 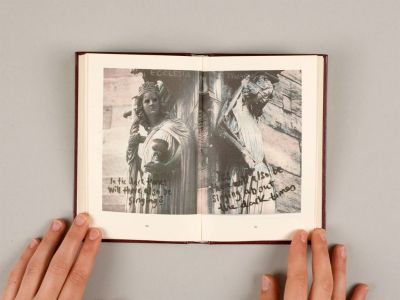 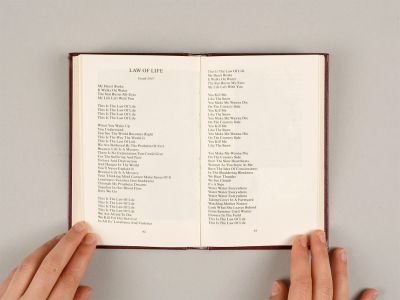 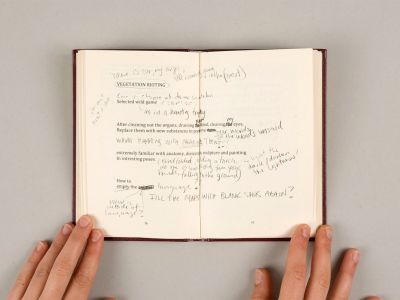 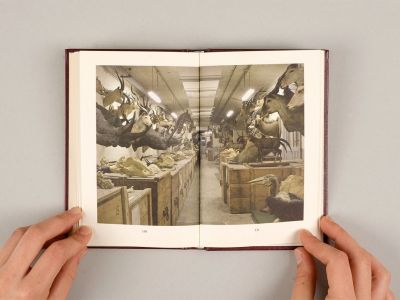 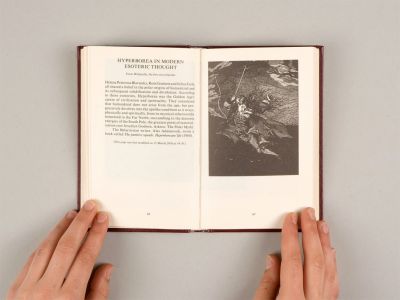 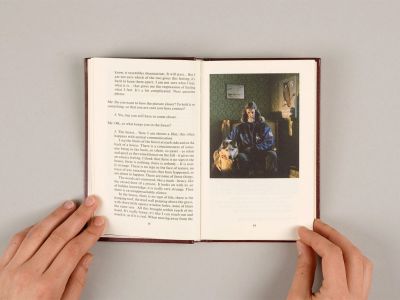 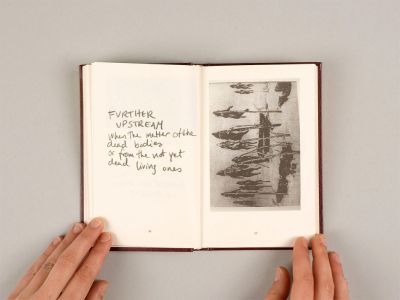 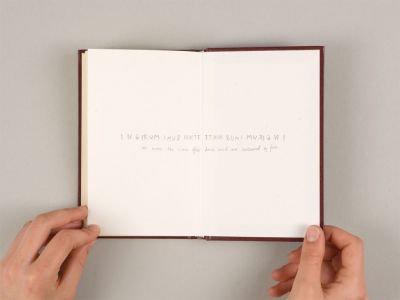