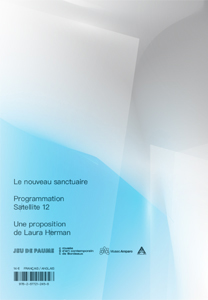 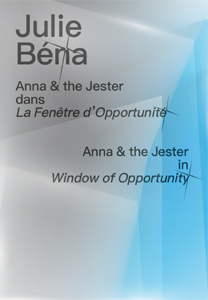 order
wishlist
Part of The New Sanctuary, the Satellite Programme 12 devised by Laura Herman for the Jeu de Paume and the CAPC, Anna & the Jester in Window of Opportunity is published in conjunction with the exhibition of work by Julie Béna, which takes the form of an architectural tale.
In her animated film Anna & the Jester in Window of Opportunity (2019), Julie Béna relates the curious encounter between a series of characters both existing and imagined. A critique of the concept of transparency current in architecture and society, this exhibition has been conceived as a series of real and virtual layers, which create a space of opacity and indeterminacy. This publication explores the principles and ideas that underpin these works through a conversation between Julie Béna and Laura Herman, together with an essay by Irene Sunwoo, an architectural historian and exhibition curator.
Published on the occasion of the eponymous exhibitions at Jeu de Paume, Paris, from February 12 to June 2, 2019, CAPC musée d'art contemporain de Bordeaux, from March 8 to May 19, 2019, and Museo Amparo, Puebla (Mexico), from July 20 to August 12, 2019.

Irene Sunwoo is a New York-based architectural historian, curator and writer. She is Curator of the Arthur Ross Architecture Gallery and Director of Exhibitions at the Columbia University Graduate School of Architecture, Planning and Preservation (GSAPP). In 2015, she was Associate Curator of the inaugural Chicago Architecture Biennial. She is also the author of In Progress: IID Summer Sessions (AA Publications, 2016), and her writing has appeared in Grey Room, AA Files, Getty Research Journal, The Avery Review and Domus, among other journals. Her research has been supported and recognized by grants and fellowships from the Canadian Centre for Architecture, the Graham Foundation, the Paul Mellon Centre and the Association of Collegiate Schools of Architecture.
Julie Béna (born 1982 in Paris) lives and works in Paris and Prague. She is a graduate of the Villa Arson in Nice. She participated in an exchange program at the Gerrit Rietveld Academie in Amsterdam. In 2018, she was nominated for the AWARE prize for women artists. Her work has recently been exhibited at the Biennale de Rennes; Chapter, New York; the Galerie Joseph Tang, Paris; FUSED Space, San Francisco; Mathew, New York; and BOZAR, Brussels. She has recently given institutional performances at the Fondation Ricard and Palais de Tokyo, Paris; CAC Brétigny; MRAC, Sérignan; Independent, Brussels; M Leuven; ICA and Delfina Foundation, London; and Kadist Foundation, San Francisco.
order wishlist
Texts by Julie Béna, Laura Herman, Irene Sunwoo. 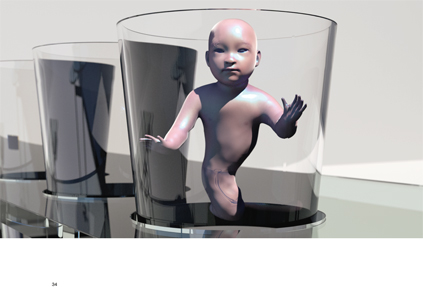 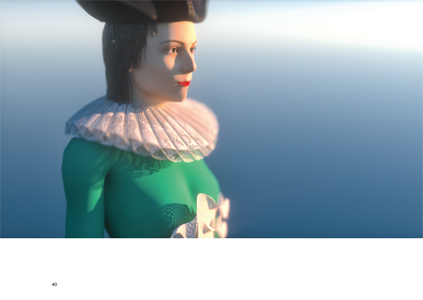 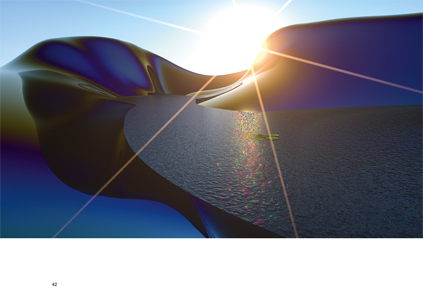 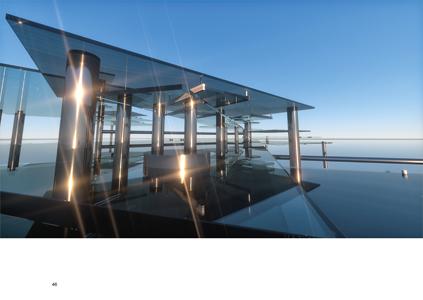 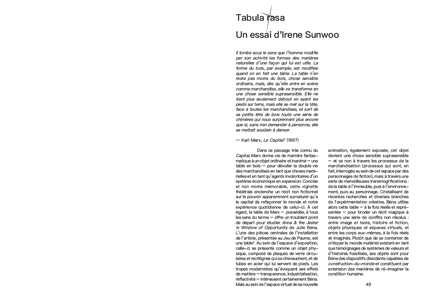 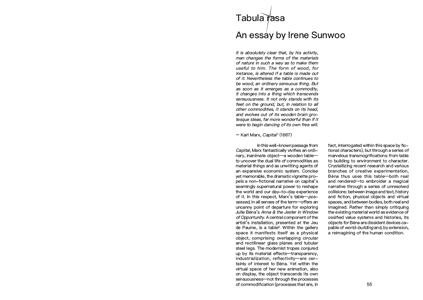