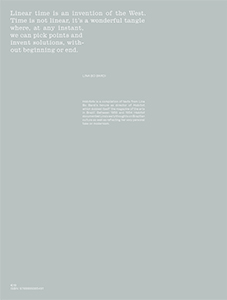 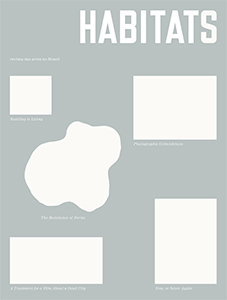 order
A compilation of Lina Bo Bardi's tenure as director of Habitat, a publication self-dubbed “the magazine of the arts in Brazil”. Between 1950 and 1954, Habitat documented Bo Bardi's early thoughts on Brazilian culture, as well as reflecting her very personal take on modernism. Edited and designed by Julia, with contributions by Tamar Guimarães, Claudia Leisinger, Tony de Marco, Lara Viana and Tuca Vieira.
“Linear time is an invention of the West. Time is not linear, it's a wonderful tangle where, at any instant, we can pick points and invent solutions, without beginning or end.”
Lina Bo Bardi
Julia is the design practice of Valerio Di Lucente, Erwan Lhuissier and Hugo Timm. Based in London, Paris, and Rome, the studio collaborates with cultural institutions across Europe on projects ranging from print to digital and spatial design. As art director, Julia completed a five-year tenure with the Institute of Contemporary Arts in London, as well as a three-year stint with visual arts magazine Elephant. In parallel to her studio practice, Julia has lectured at a number of universities in the UK and abroad, including the Royal College of art, Calarts and IUAV in Venice. In 2016 Julia was the recipient of the British Council's Lina Bo Bardi Fellowship. This research focused on Bardi's editorial work. The studio has been featured in international publications and exhibitions. 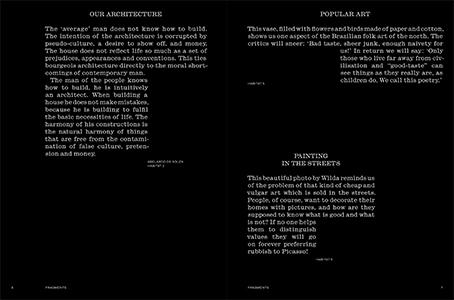 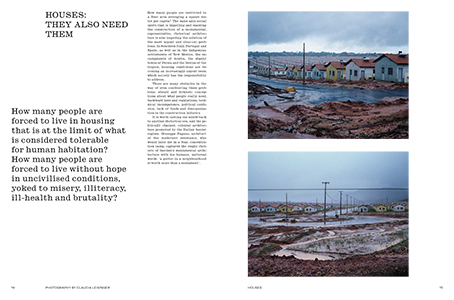 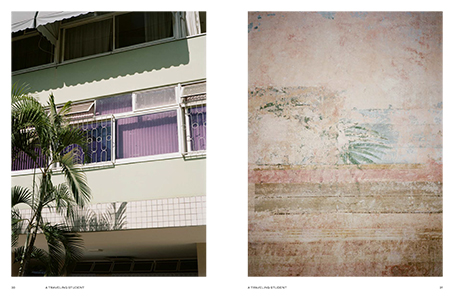 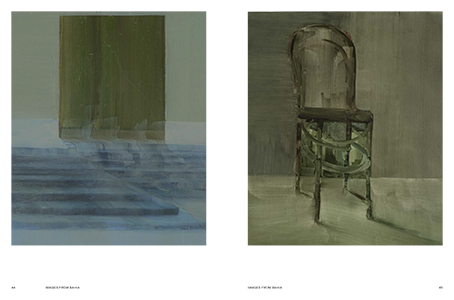 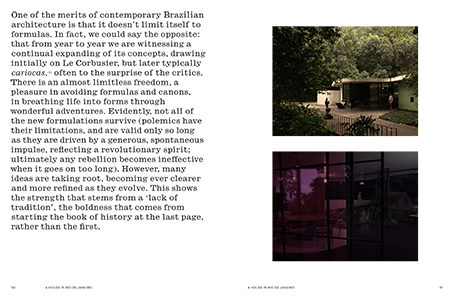 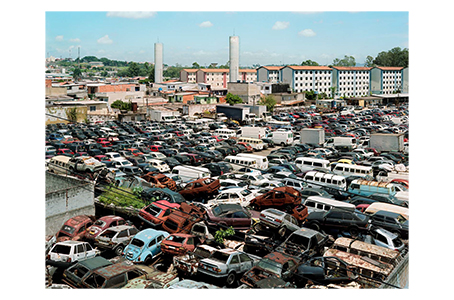 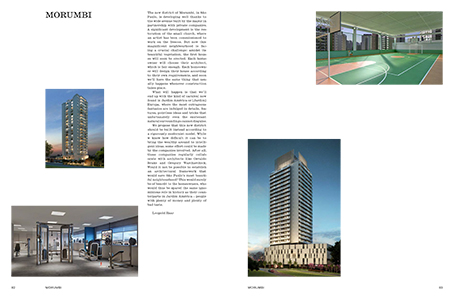