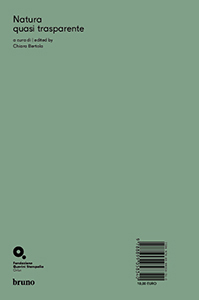 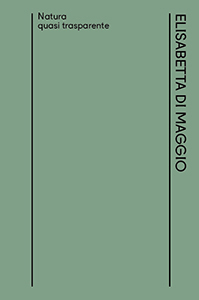 order
This publication documents a site-specific work by Elisabetta Di Maggio at the Museum Portego of the Querini Stampalia Foundation, in the framework of the Venice Biennale. Ivy plants invade the palace's private rooms and create a relationship with past and present time, placing the viewer inside a visual alienation.
“I don't know how long we spent walking through the Museum together, contemplating it, studying it, and trying to understand where would be the best place to intervene amongst the "hubbub" of the historical works. Elisabetta Di Maggio has tried to make space and create passages she can infiltrate; she has concentrated on identifying openings through which she can penetrate the stratification of the solidified memory of the home/museum in a new way. This is how the installation Natura quasi trasparente [Almost Transparent Nature] came about. The artist has allowed ivy plants to invade the central salon of the palace, making the time that has passed visible through her action. By the time climbing plants have penetrated the interior of a place, it means that its inhabitants have abandoned it, leaving it at the mercy of nature and time. And precisely because we are dealing with a museum, a place in which the objects and works have been frozen (preserved) for centuries, the surprise and vitality of this natural invasion is even stronger. The power and exuberance of a living and germinating element transforms the crystallised space, endowing it with the possibility of unexpected meaning and new significant directions.”
Chiara Bertola
Published on the occasion of the eponymous exhibition, Fondazione Querini Stampalia, at the 57th International Exhibition of visual arts – La Biennale di Venezia, from May 10 to September 24, 2017.
After obtaining her diploma from the Academy of Fine Arts in Venice, Elisabetta Di Maggio (born 1964 in Milan, lives and works in Venice) continued her visual arts studies at the Fondazione A. ratti in Como with Haim Steinbach. In 2000 she was part of the Italian section at the International MoMA PS1 Studio Program in New York. She has had numerous solo shows since the 1990s, as well as many collective shows in Italy and abroad. Some of her permanent installations can be found in Venice at the Fondazione Bevilacqua La Masa (2004) and the Fondazione Querini Stampalia (2005), and in Milan at the PAC-Padiglione di Arte Contemporanea (2005). For years she has continued her artistic research into shining a light on what for her are the two salient elements of life: the communication networks necessary for transmitting information and the time needed for this passage to take place. She highlights the close connections existing between the threads, circuits, grids, structures and lattices which belong to different worlds but which are part of our existence and in which we spend our time and our everyday lives. Her work method has been the same for years: she cuts different materials, using surgical scalpels. As the artist explains: “I started with sheets of tracing paper and now work on large or small leaves, soaps, porcelain and other surfaces, including building plaster. I spend hours cutting these materials into sections and the result are works that share a common theme: the shapes nature assumes in its spread and organisation.”
order
Edited by Chiara Bertola.
published in October 2017
bilingual edition (English / Italian)
16 x 24 cm (hardcover)
128 pages (color & b/w ill.)
18.00 €
ISBN : 978-88-99058-34-0
EAN : 9788899058340
in stock 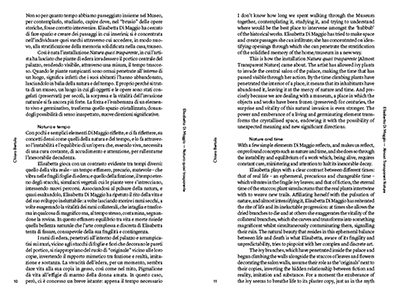 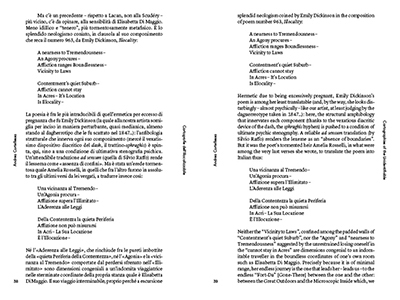 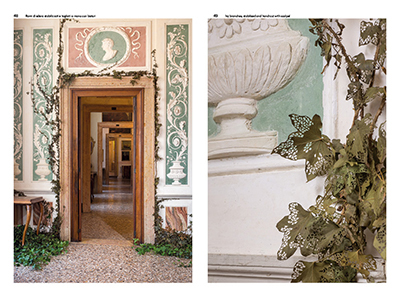 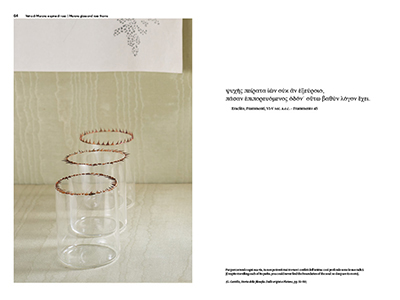 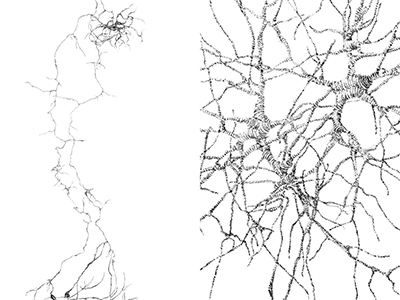 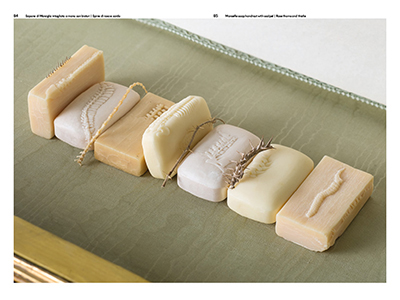