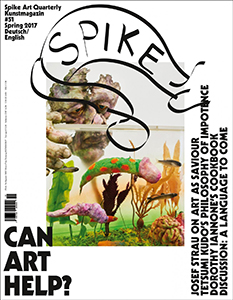 order
wishlist
Spike #51 raises the question of the social role of art, and many more, with: Grzegorz Kowalski; Bob Flanagan's Visiting Hours; Angela Bulloch on Damien Hirst; Cyprien Gaillard's Desniansky Raion; a roundtable with Chus Martínez, Michaela Meise and Dieter Lesage; Dorothea Von Hantelmann; Kenny Schachter; Daniel Baumann; the portraits of Dorothy Iannone, Tetsumi Kudo, and Marie Angeletti; an interview with Josef Strau; an essay by Jan Verwoert; the TV series The Crown; Andrew Berardini on Jimmie Durham's retrospective in LA…
The power of art and its social role are the subjects of a roundtable discussion with curator Chus Martínez, artist Michaela Meise and philosopher Dieter Lesage at Spike Berlin. Josef Strau talks about how art saved him, while Kenny Schachter finds it both a remedy and a defence. Daniel Baumann delves into the promise of form, and for the critic Jan Verwoert a key function of art is that it teaches forms of conduct. Profiles on the painter Dorothy Iannone and her connections to Fluxus, and the Japanese artist Tetsumi Kudo and his “philosophy of impotence”, are joined by pieces taking on the decline of the supermodel, the Netflix series The Crown, Jimmie Durham's retrospective at the Hammer Museum, and much more.
Founded by the artist Rita Vitorelli in 2004, Spike (Spike Art Quarterly) is a quarterly magazine on contemporary art published in English which aims at sustaining a vigorous, independent, and meaningful art criticism. At the heart of each issue are feature essays by leading critics and curators on artists making work that plays a significant role in current debates. Situated between art theory and practice and ranging far beyond its editorial base in Vienna and Berlin, Spike is both rigorously academic and stylishly essayistic. Spike's renowned pool of contributing writers, artists, collectors and gallerists observe and reflect on contemporary art and analyse international developments in contemporary culture, offering its readers both intimacy and immediacy through an unusually open editorial approach that is not afraid of controversy and provocation.
order wishlist
published in April 2017
bilingual edition (English / German)
21,7 x 28 cm (softcover)
180 pages (color ill.)
9.50 €
in stock
table of contents 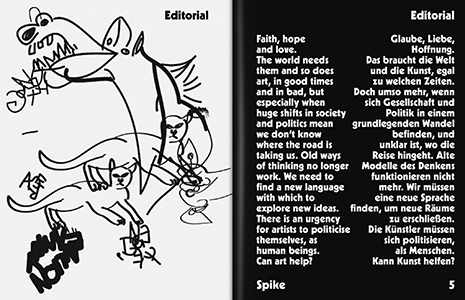 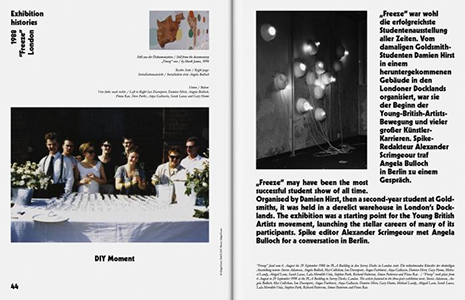 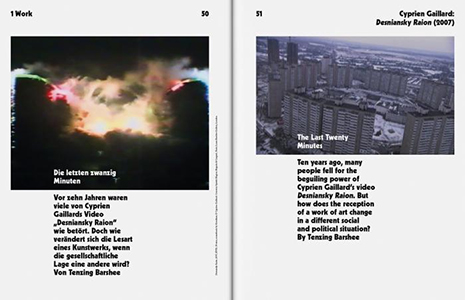 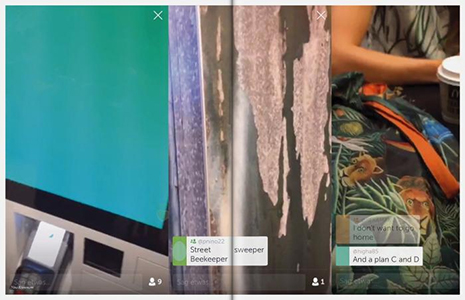 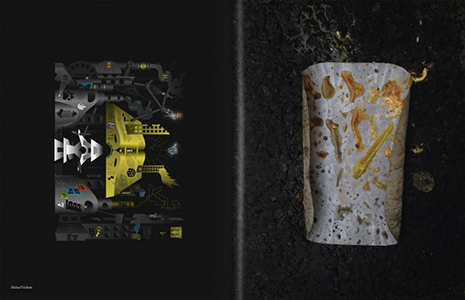 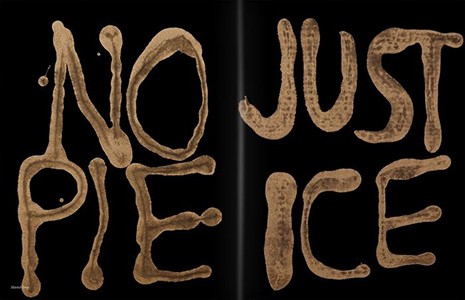 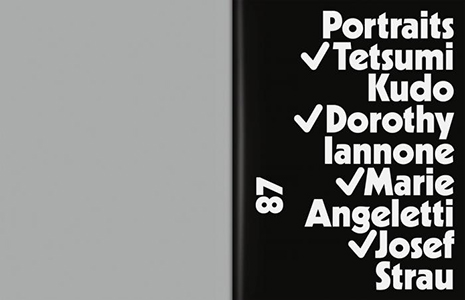 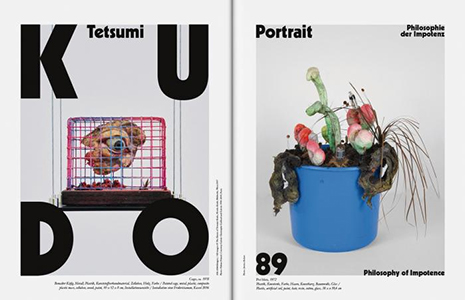 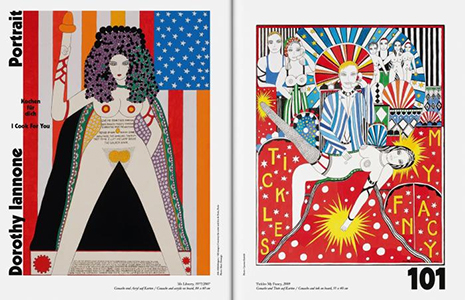 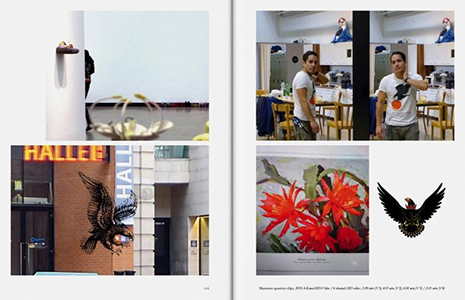 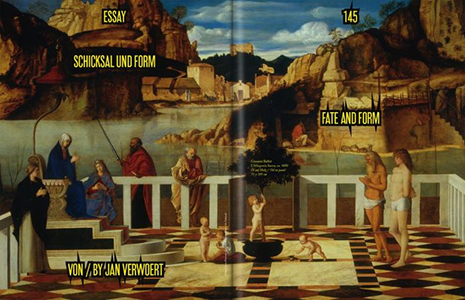 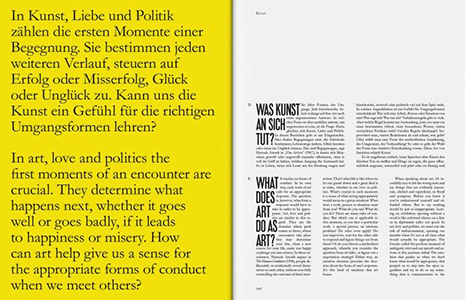 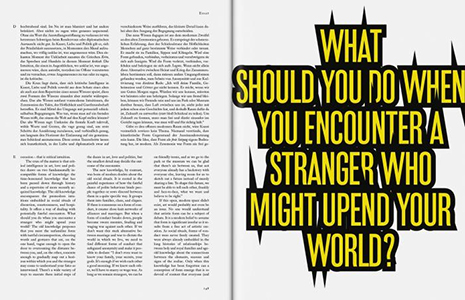 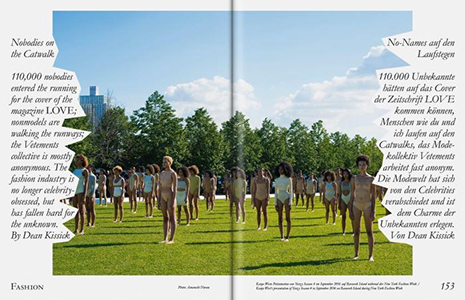 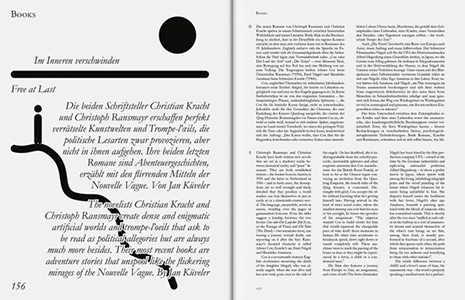 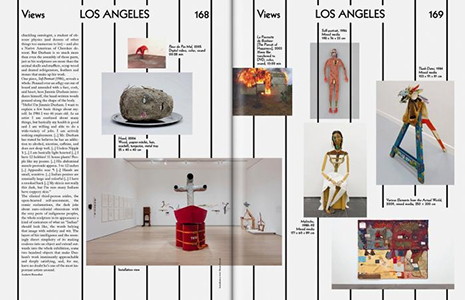 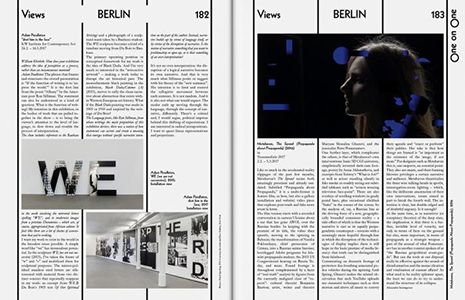 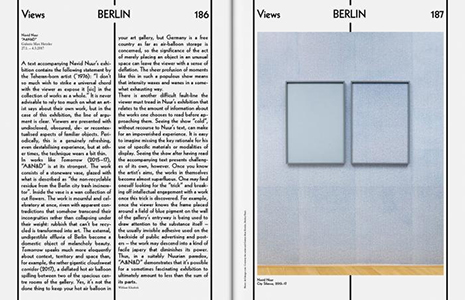