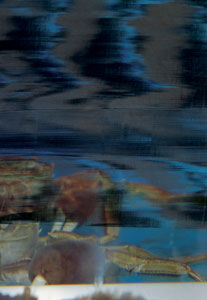 order
wishlist
The French artist Marie Angeletti presents photographs from a project hosted by two sites belonging to a color manufacturing company in the cities of Gémenos (France) and Shanghai.
Fabricants Couleurs arose from visits that Marie Angeletti made to factories of the French color manufacturer Pébéo. The company, in addition to producing art paint, also makes creative products for children and leisure activities. The artist visited the two main factories in southern France and in China and worked with employees at both locations. The aim of the project was to create art while at work with employees who are also hobby artists. Angeletti was searching for connections between the two production sites and was especially interested in questioning the relationship between the image and the image carrier.
The book presents a broad mix of collaborative projects: Angeletti intermeshes her own works with the art of the employees and the works hanging in the factory. The project raises the question of the role of authorship in an artist's work; who made which piece remains unclear and unimportant.
Published on the occasion of the eponymous residency and exhibition at the “Ateliers de l'EuroMéditerranée, Marseille-Provence 2013”.
Born 1984 in Marseille, Marie Angeletti lives and works between London and Brussels. Her most recent exhibitions includes Hobbs McLaughlin show, London (2013); Weltkuturen Museum, Frankfurt (Group show, 2013) Mixed Feeling, COLE, London (2012); In the Presence, ICA, London; Vitrine Gallery, London (2012).
order wishlist
Texts by Hans-Ulrich Obrist, Estelle Blaschke, Doreen Mende. 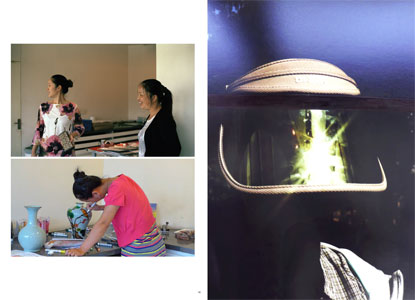 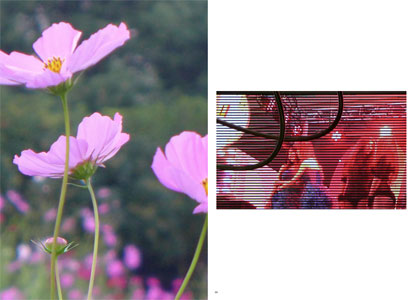 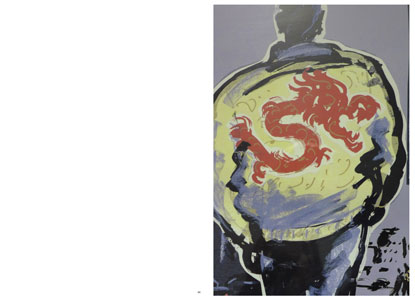 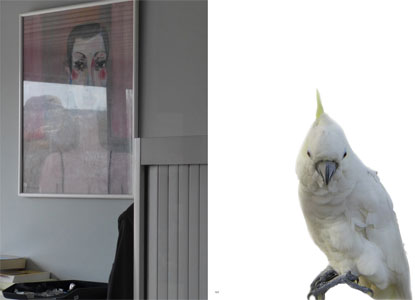 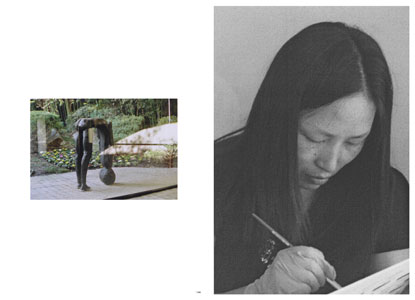