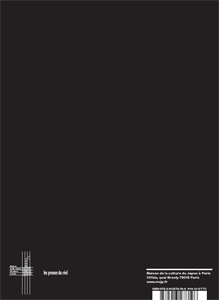 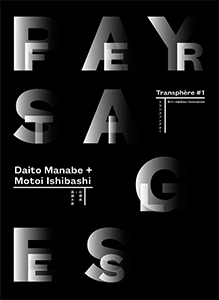 order
The catalogue of Daito Manabe & Motoi Ishibashi's first exhibition in France. On this occasion they created an installation using LED lights and smartphones—a new work combining the real and the virtual, the seen and the unseen. This volume also gives an overall comprehension of Manabe and Ishibashi's practice: together they merge art and technology in projects that are at the cutting edge of innovation.
Published on the occasion of the eponymous exhibition at Maison de la culture du Japon, Paris, from March 16 to May 7, 2016.
Daito Manabe (born 1976, lives and works in Tokyo) is an artist, programmer and D.J. In 2006, he launched Rhizomatiks, a company specializing in web, interactive and graphic design as well as architecture. Since 2015, he has been working with Motoi Ishibashi on Rhizomatiks Research, spearheading research and development projects. In collaboration with artists from various disciplines, he also works on projects that privilege interactive design. In 2008, he presented Electric stimulus to face-test in over 30 cities all over the world. In 2011, Particles, which he created in collaboration with Ishibashi, received an Award of Distinction in the interactive art category of the Prix Ars Electronica. He also received an honorary mention for Perfume Global Site at Ars Electronica in 2013, and for Sound of Honda / Ayrton Senna 1989 in 2014. He has been the recipient of four awards at the Japan Media Arts Festival. Since 2011, he has collaborated with the dance company ELEVENPLAY for whom he designs works that make use of various technologies-computer vision, drones, robotic arms-giving birth to new forms of physical expression.
Motoi Ishibashi (born 1975, lives and works in Tokyo) studied control systems engineering at the Tokyo Institute of Technology, followed by mechanical and image processing engineering at the Institute of Advanced Media Arts and Sciences (IAMAS) in Gifu, at the inception of digital media production. While teaching at the Tokyo University of the Arts, he met Daito Manabe who succeeded him. He is currently working on the development of new artistic methods touching on both the visual environment and the elaboration of engineering solutions in terms of artistic production and interactive public spaces. In 2011, he and Manabe were the recipients of an Award of Distinction in the interactive art category of the Prix Ars Electronica. That same year, he received the Excellence Award at the 15th edition of the Japan Media Arts Festival. Since 2015, he has co-directed Rhizomatiks Research along with Manabe, a strand devoted to research and development in the spheres of art, technology and entertainment.
order
Texts by Aomi Okabe, Minoru Hatanaka, Dominique Moulon, Kazunao Abe, interview with Daito Manabe & Motoi Ishibashi. 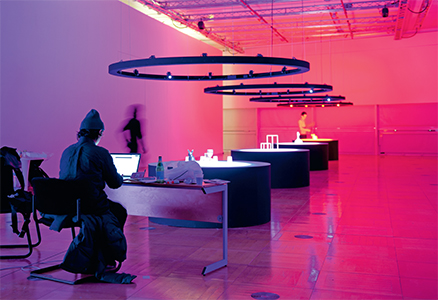 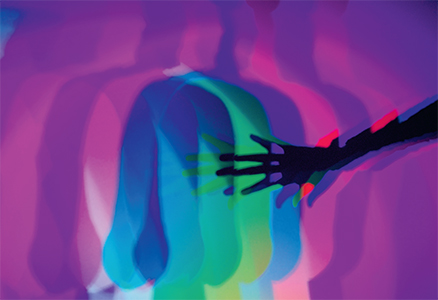 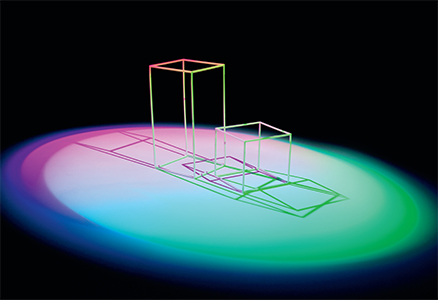 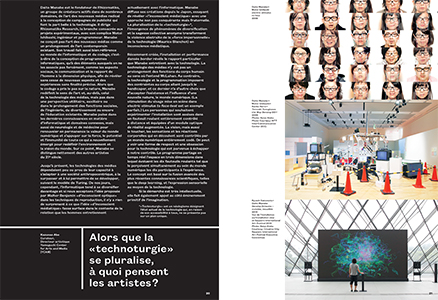 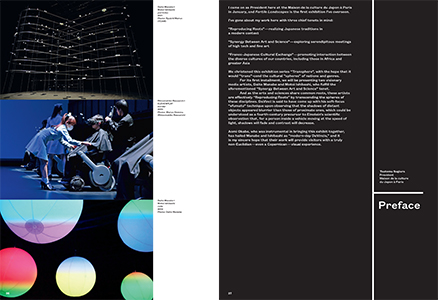 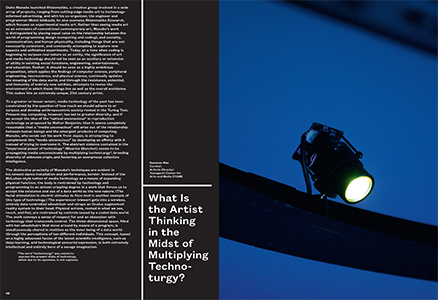 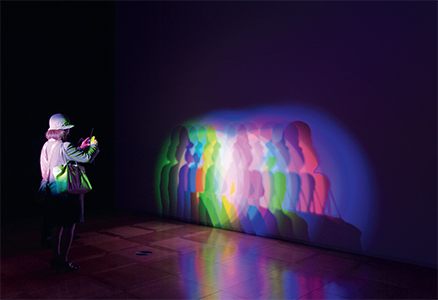 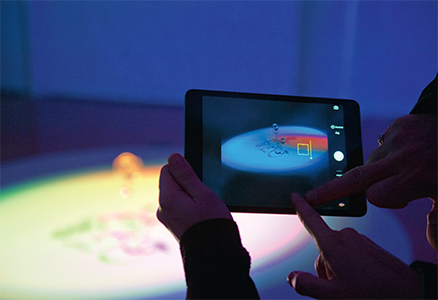