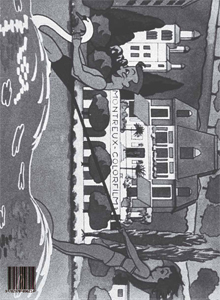 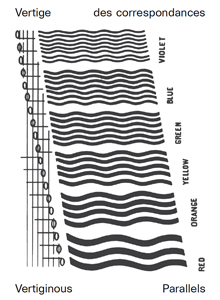 order
wishlist
The subject of Vertiginous Parallels is landscape, and more precisely, the relationships between its mapping and visual or artistic (especially cinematographic and pictorial) adventures.
This book sets a portfolio from the Blanc-Gatti archives side by side with a body of theoretical texts, with the first serving as a cornerstone for the second. The texts can be read in connection with Blanc-Gatti and thereby shed light on the context of his work's emergence through artistic, visual, and intellectual adventures that preceded and succeeded him.
Published as part of the eponymous research project of the Fine Arts Master at ECAL / Ecole cantonale d'art de Lausanne directed by Julien Fronsacq and funded by HES-SO / University of Applied Sciences Western Switzerland.

Charles Blanc-Gatti (1890-1966) published his first text on the parallels between music and painting in 1931, the same year that he presented a solo exhibition at Bernheim-Jeune. The following year, he founded the Association of Musicalist Artists alongside Henry Valensi, Gustave Bourgogne, and Vito Stracquadaini. His major text, “Des sons et des couleurs” [Concerning Sounds and Colors], was published in 1934.
In 1939 Blanc-Gatti made Chromophony, a film that states its ambition in the title sequence: “nature has even given a kind of Mexican cactus [peyote] the power to transform sound into color.”
The 1950s open a new chapter for Blanc-Gatti, whose interest for what he saw as an entanglement of optic and sonic phenomena led him to note the influence of “luminous vibrations” and of “terrestrial magnetic fluids” on the human body.
In an undated text entitled “Symphonie alpestre en ut mineur” [Alpine Symphony in C Minor], Blanc-Gatti describes the alpine landscape as though it were a sensory spectacle whose optic and sonic effects he transcribes relentlessly. “Readying [himself] to go down a strange corridor strangled between two summits in the Attelas,” the author finds the “chromophonic” show he spent so much time attempting to create right out in the open air.
order wishlist
Edited by Julien Fronsacq.
Texts by Julien Fronsacq, Charles Blanc-Gatti, Teresa Castro, Jelena Martinovic, Sarah Burkhalter, Maxime Guitton, Gallien Déjean. 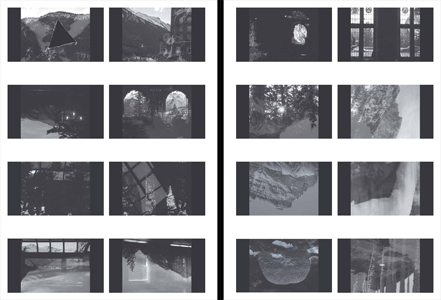 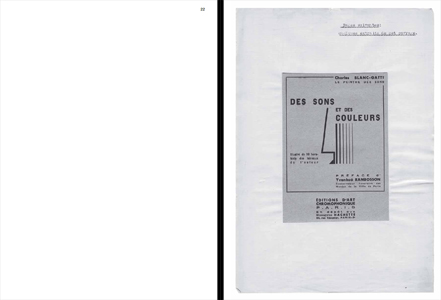 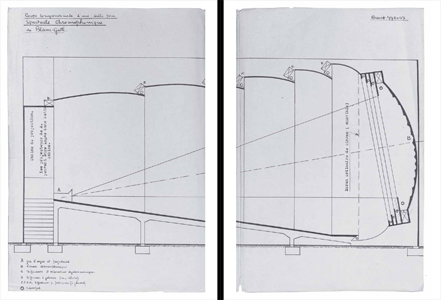 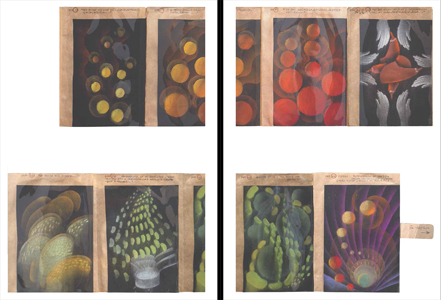 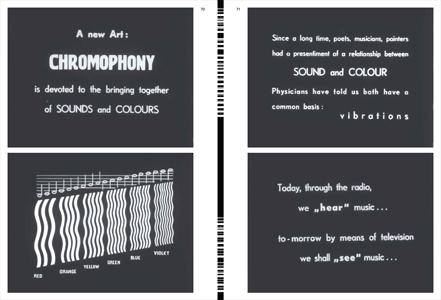 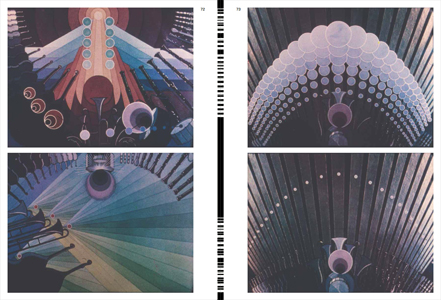 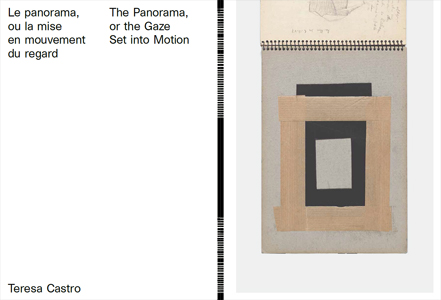 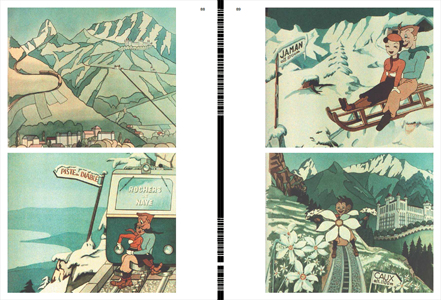 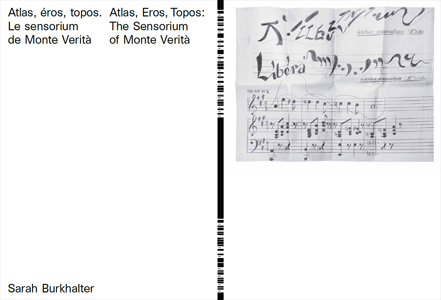 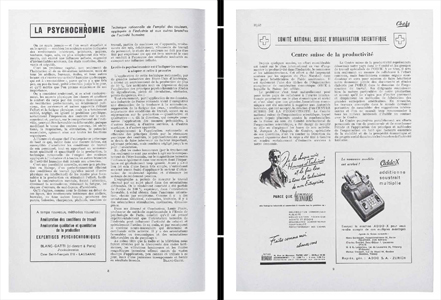 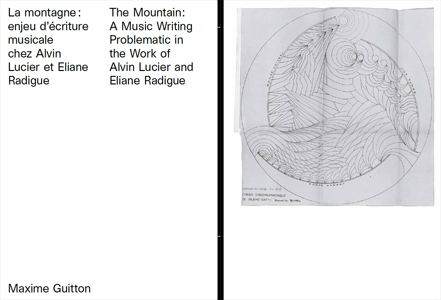 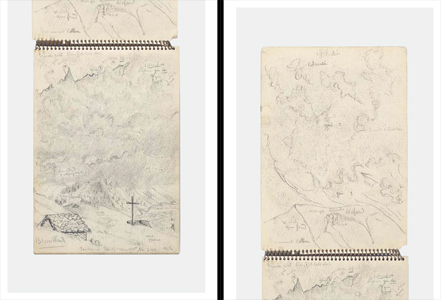