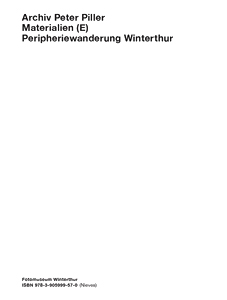 order
wishlist
Artist's book.
Fotomuseum Winterthur commissioned Peter Piller with a work, which brought him to Winterthur multiple times to take photographs in the years 2013/14. In the exhibition Peripheriewanderung Winterthur (Periphery Walk, Winterthur) and the artist book by the same name we witness how a passionate interest from his childhood repeatedly enters into Piller's life. Or in his own words: “Interests buried or repressed by hormones do not die but live on in encapsulated form, unnoticed for decades at a time, and then suddenly they appear once again. In the new millennium they have been displaced further, taking a biographic track and demanding, naturally and immediately, an outlet through photography.” With his laconic and humorous gaze he not only focuses his camera on aging industrial complexes, neatly organized residential developments, and areas of greenery, but also engages in a reflection on his own profession.
Published on the occasion of Peter Piller's exhibitions at Centre de la photographie Genève and Fotomuseum Winterthur, from December 2014 to February 2015. 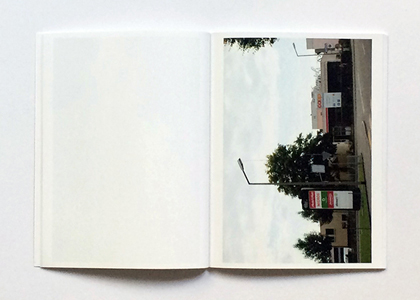 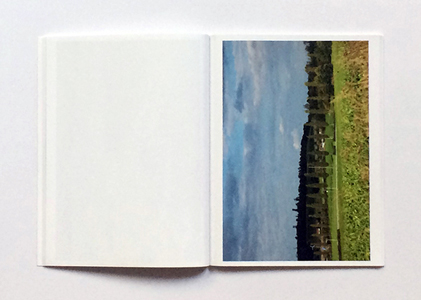 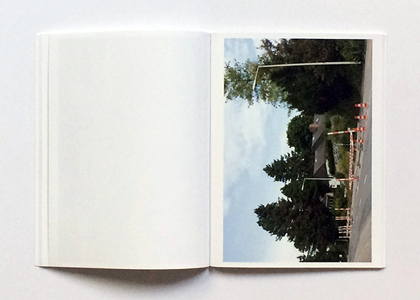 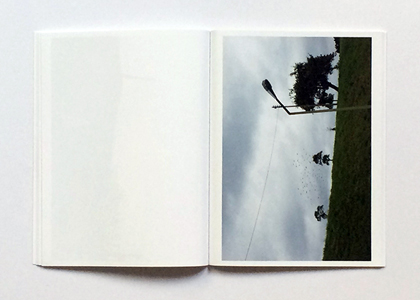 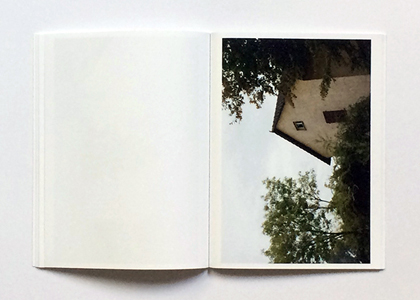 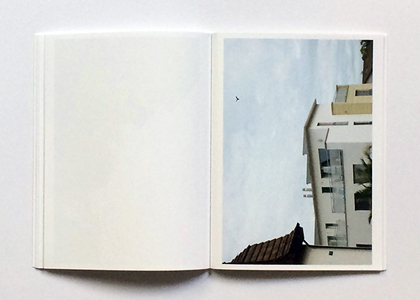