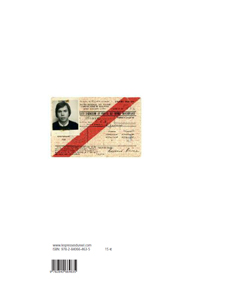 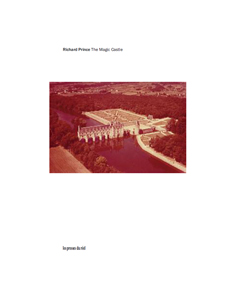 order
wishlist
A new work based on a series of photographs made by Richard Prince when he was student in France (artist's book): a window into Prince's formative period.
“I went to France in 1968. Specifically to Caen to study humanities. I lasted there about two weeks and then went to Paris to look at museums. I had just started to read books. I had always had really bad dyslexia and it kept me from turning pages with type on them. I pushed through the problem forcing my fingers to touch each word. I couldn't spell. The first book I got thru was Joan Didion's Run, River. Then I read Don Delillo's Americana. I was better at looking and making drawings of what I was looking at. I was always able to draw. It was like playing the piano by ear. It was easy.... Godgiven. My mother had given me a camera. 35millimeter. It took slide film. I took my first roll on the boat that I came over on. A seven day trip out of NYC on a small Italian cruise ship filled with other like-minded “abroad” students. I would take my rolls of film and get them developed at a poster/postcard store near my hotel. They'd just come out with these new big black and white posters of film stars. People like James Dean and Steve McQueen. Peter Fonda and Charles Bronson. They were cheap. Picking one out and hanging it on the your wall felt like something a young artist should do. Mixed into the racks of postcards were these sheets of slides of monuments and castles and rivers and important buildings... six slides to a sheet... images that looked like they had been thought about and taken by a “professional” photographer. They were strangely tinted and looked like they had been “duped” a million times.
I bought a sheet of castles. I called them “Spanish Castle Magics”.
I stayed in Paris for about three months then bought a Eurail Pass... good for a month and started to travel and live on a train. I wanted to visit all the major European cities and go to all the great museums. I wanted to see the art that I had seen in books... but see the real thing... the honest to god, the one and only. Florence was my first stop. I remember thinking when I saw Michelangelo's David in the Academia I remember finally... Some strange emotion came over me, something communicated; a back and forth spirit traveled through me, hit me on the head and woke me up... made me come alive in a way that I had not been before and coated me with a feeling of good. I finally felt good. You weren't allowed to take photos of the sculpture so I bought a postcard and a sheet of slides of the thing in the bookshop on the way out. Maybe that's the way it started. The buying of slides. I don't know. But started what? I knew when I returned home I would spend an evening loading the carousel and show my parents and sister my trips.
I would show them because I had the slides. That's how I would show and that's what they would see. I would load my slides into the tray and make sure they were backwards and upside down so they would “come out right”. I wanted them to be clear and in focus. I wanted them to look unbelievable. I wanted them to look normal. Unbelievably normal was what I wanted. I wanted to show them where I had been, what I had seen. I would mix my own slides in with the “bought” ones. Side by side. Theirs and mine. My own slides... my own shots had to look like the ones you could buy in the store... so if I went to a famous castle I would spend hours walking around to get it the best. That's what I needed. The best. Just like the one you could buy. After awhile it wouldn't make any difference, my point of view was just like theirs. In fact, I didn't have a point of view. Some of mine. Some of theirs.
All of theirs. None of mine. I started thinking... mine not mine. I wanted to blend and mix and turn it into something else. I wanted that castle to be something else. I wanted the magic castle.”
Richard Prince
Published on the occasion of the eponymous exhibition at Le Consortium, Dijon, in 2011.
American artist Richard Prince (born 1949 in Panama Canal Zone, lives and works in New York) recycles found materials from American popular culture, most often images from advertisement and magazine photography which he re-photographs, silkscreens, overpaints, frames, enlarges, or arranges in collages, playing with their somehow empty meaning. Citation, détournement, appropriation: any possible treatment of these clichés is explored and played with. 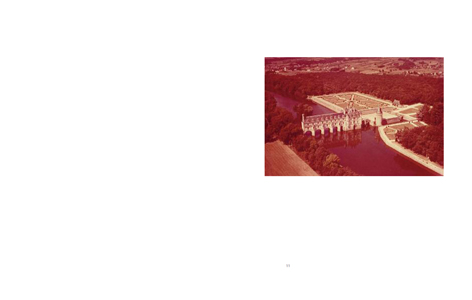 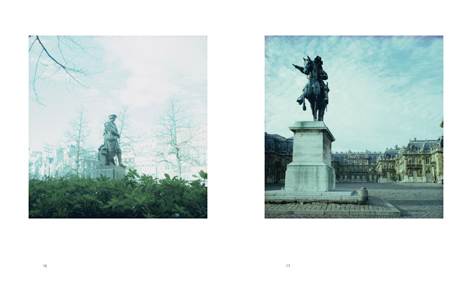 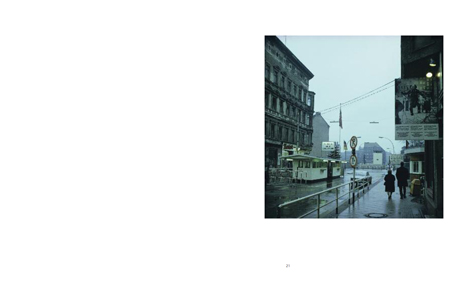 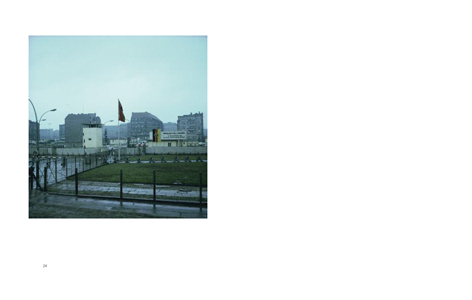 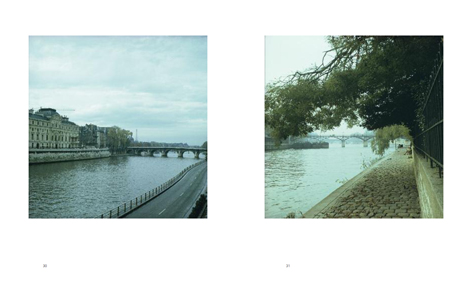 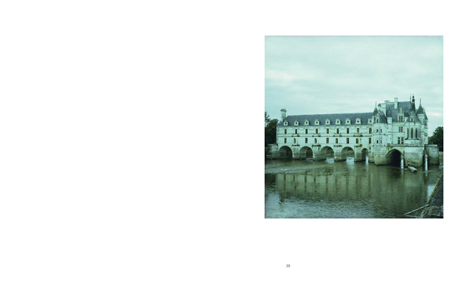 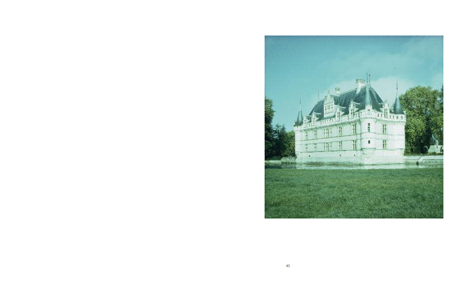 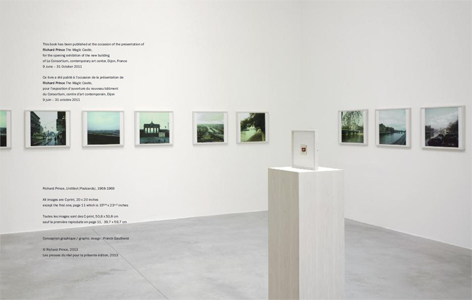