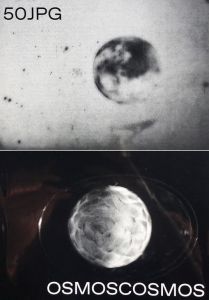 order
Exhibition catalogue of the sixth Triennal 50JPG – 50 Days for Photography in Geneva, exploring the relationships between eros and cosmos.
The sixth edition of the 50JPG of the Centre de la photographie Genève has been held between 19 June and 25 August 2019. The main exhibition aimed to bring together Eros & Cosmos. Under the title “OSMOSCOSMOS”, it highlighted the link between these two universes, a connection that has been very little studied in our western cultures, probably too much influenced by monotheistic religions and the feelings of guilt developed in association with Eros, with the purpose of making the individual more subject to the ascendancy of the churches.
Jean-Pierre Vernant, a specialist in Greek antiquity, emphasizes that the sexualisation of the god Eros occurred at the moment when Uranus was castrated and withdrew from Gaia in pain to become the starry sky above our heads. And for the philosopher Michel Onfray, referring to the Kama Sutra, sex is defined as follows: “... natural, attuned to the cosmos, never separated from the world, always there as a reminder of the bond between the parts of a greater whole.”
A dozen of works establish this relationship between the two facets of “OSMOSCOSMOS”, such as Words and Stars by Grazia Toderi and Orhan Pamuk, or the contributions of Ursula Böhmer, Bunu Dhungana, Heidi Hassan, Eden Levi Am, Urs Lüthi, Boris Mikhailov, Johan Österholm, Thomas Ruff, Pierre Radisic, Catherine Radosa, Annie Sprinkle (with Beth Stephens), Christian Waldvogel and others.
“OSMOSCOSMOS” brings together contemporary photographic and videographic works as well as drawing on a variety of iconographic sources. As early as the 1970s several artists from among those selected radically questioned the definition of genres, and indeed the commercialisation of Eros, whether it be Manon, Jürgen Klauke, Renate Bertlmann, Natalia LL, Urs Lüthi, Barbara Hammer, Annie Sprinkle (with Beth Stephens) or Liliane Vertessen; at the same period others, such as Pierre Keller or Walter Pfeiffer, were laying claim to homosexual aesthetic values, revisited in a contemporary form by Mauricio Dias and Walter Riedweg. The feminist thread is carried on today by artists such as Romy Alizée, Dorothée Baumann, Anne Collier, Déborah de Robertis, Nadia Granados, Angela Marzullo, Lina Scheynius or again A.L. Steiner, while Eden Levi Am, Nicole Tran Ba Vang and Yuri Nagashima deal with instances of Lesbian and/or queer love.
While it goes without saying that Eros also impacts on political problems, it has to be recognized that in our mercantile societies it is blighted by very considerable economic interests, as is demonstrated by the works of Caroline Bernard, Fred Lonidier, Susana Meiselas, Charles Weber, or indeed Patrick Weidmann.
Nonetheless, everyone — we hope — has been able to experience, in the ecstasy of sexual union, a sense of the infinite reminiscent of cosmic infinity. Cosmic Fuck by Lee Lozano, the only drawing among the works on show, is the abstract expression of this. All evocations of the cosmos are mainly artists' representations of it. In parallel with the cosmos which is beyond the reach of human beings, for instance black holes that are 53 million light years away, “OSMOSCOSMOS” considers political issues in the relationship that we earth-dwellers have with the cosmos in our immediate vicinity.
To draw together the parts of a greater whole that can never be exhaustive, the exhibition is submerged in semi-darkness, lit solely by the rays emanating from the projection of images or by the illumination of showcases that contain prints of all kinds. The exhibition, bringing together a large number of artists the CPG has already introduced, aims to be a constellation among other constellations, an atlas of images in which visitors are invited to constitute, or extend, their own cosmos.
With Romy Alizée, Nobuyoshi Araki, Dorothée Baumann, Caroline Bernard, Renate Bertlmann, Ursula Böhmer, Anne Collier, Déborah de Robertis, Bunu Dhungana, Dias & Riedweg, Charles & Ray Eames, Sylvie Fleury, Paul-Armand Gette, Nadia Granados, Barbara Hammer, Heidi Hassan, Philipp Keel, Pierre Keller, Martin Kippenberger, Jürgen Klauke, Jean-Jacques Lebel, Eden Levi Am, Armin Linke, Natalia LL, Fred Lonidier, Lee Lozano, Urs Lüthi, Manon, Angela Marzullo, Fabio Mauri, Susana Meiselas, Boris Mikhailov, Carlo Mollino, Gianni Motti, Jean-Luc Moulène, Yuri Nagashima, Johan Österholm, Walter Pfeiffer, Peter Piller, Thomas Ruff, Pierre Radisic, Catherine Radosa, Lina Scheynius, Jules Spinatsch, Annie Sprinkle & Beth Stephens, A.L. Steiner, Jean Tinguely, Grazia Toderi & Orhan Pamuk, Nicole Tran Ba Vang, Sarah Vadé, Liliane Vertessen, Christian Waldvogel, Charles Weber, Patrick Weidmann... 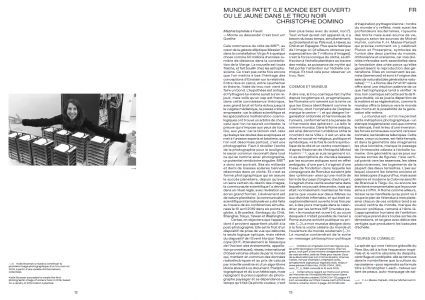 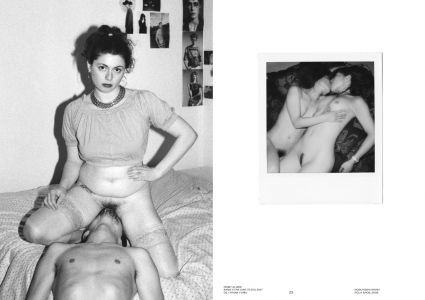 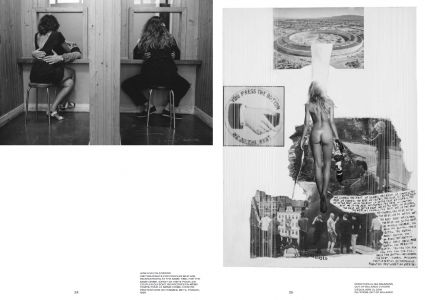 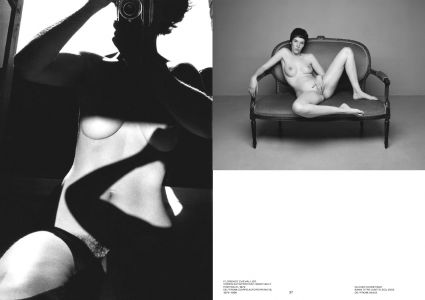 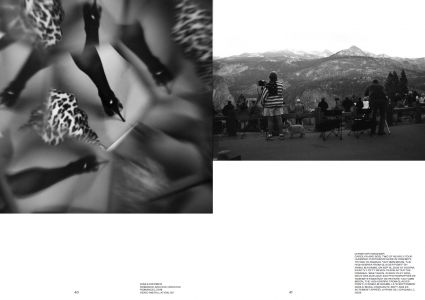 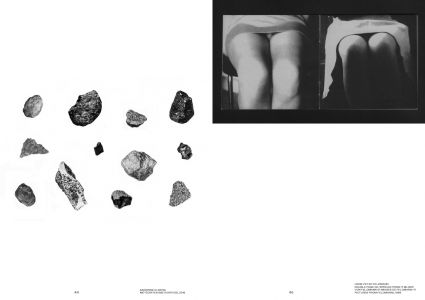 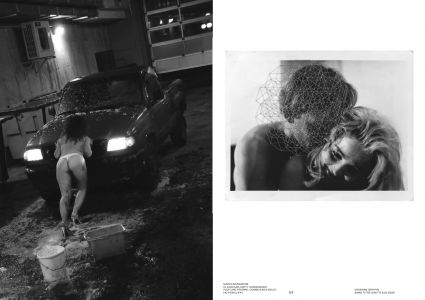 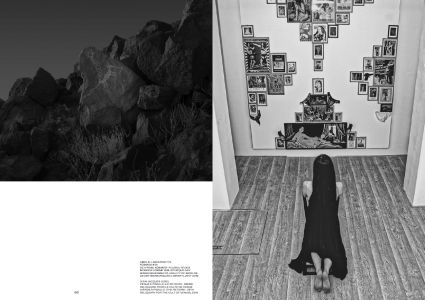 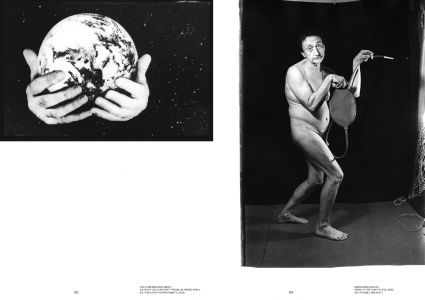 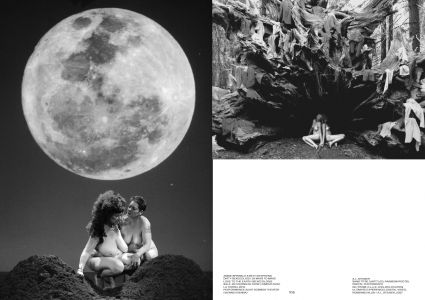 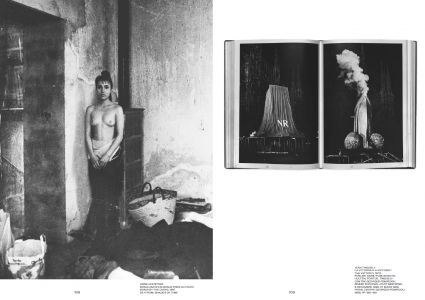