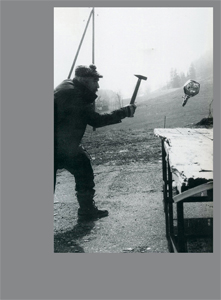 order
wishlist
A complete study on Tinguely's Torpedo Institut, an ever-evolving & never-ending iconoclastic exhibition venue shut down after his death – and against his will. Gathering the Swiss artist's latest works, and those of his closest friends (Niki de Saint Phalle, Daniel Spoerri, Ben...), this “total anti-museum” is now reassigned to its rightful place among Tinguely's oeuvre in the form of this exceptional publication.
“There are prisons for thieves, museums for artists.” This was the credo of Jean Tinguely (1925-1991) when in 1988 he acquired La Verrerie, an abandoned factory between Freiburg and Lausanne. He spent four years working tirelessly and with boundless energy to set up his “total anti-museum” there. He called it the “Torpedo Institut” and turned the 3,000 sq. m. factory into his studio—a workshop, theater stage, exhibition venue and artwork all in one. In its vast dark halls Tinguely displayed not only machines and sculptures, but also works by Niki de Saint Phalle, Eva Aeppli, Bernhard Luginbühl, Daniel Spoerri, Giovanni Battista Podestà, Ben Vautier et al. Tinguely's anti-museum was a venue with unpredictable opening hours and rather baffling terms of admission. A venue that was constantly evolving and governed by rules of its own. It was essentially a total artwork representing the formal and conceptual synthesis and success of Tinguely's career. After his death, the Torpedo Institut was closed down, contrary to the wishes stipulated in his will. It does not appear on any list of his works and is hardly mentioned anymore in discussion of Tinguely. It is not even included in the recently published catalog of the Tinguely Museum collection in Basel, which promises to provide a revised view of the artist's oeuvre. Jean Tinguely. Torpedo Institut provides edifying and authentic documentation aimed at reconstructing the Torpedo Institut in its entirety for the first time. So this is an important and exciting publication that makes an urgently needed contribution to the reception of Tinguely's work and asks some important questions: How do we handle artistic legacies? What kind of reception do we foster? What kind do we proscribe? (Mirjam Fischer)
Jean Tinguely (1925 – 1991) is a Swiss sculptor, founding member of the Nouveaux Réalistes also associated to group “Zero”. Moving to France in 1952, he soon had his first solo exhibition at Galerie Arnaux, in 1954. His early experiments with movement in sculpture led him to take part in 1955 to the first ever kinetic art exhibition “Le Mouvement” together with Pol Bury, Vasarely, Calder and Duchamp. The Meta Matics are arguably his most famous works. These machine-like sculptures are equipped with electric motors and programmed to create original artworks – but could also be self-destructive. In 1961 he married artist Niki de Saint Phalle. Together they produced numerous sculptural installations (Hon, Le Cyclop, The Garden of Tarot, La Fontaine Stravinsky). He exhibited widely throughout his life (1967's World Exhibition in Montreal, MoMA, Museum of Contemporary Art, Chicago). A large touring retrospective of his work was held between 1972 and 1973.
Olivier Suter (born 1959 in Bern) is an art teacher and scenographer.
order wishlist
Edited by Olivier Suter. 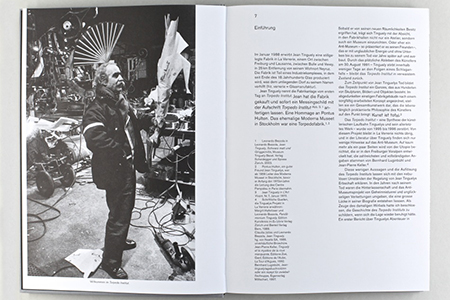 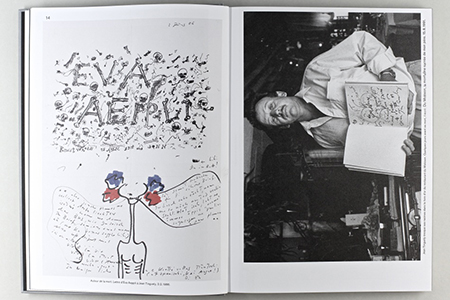 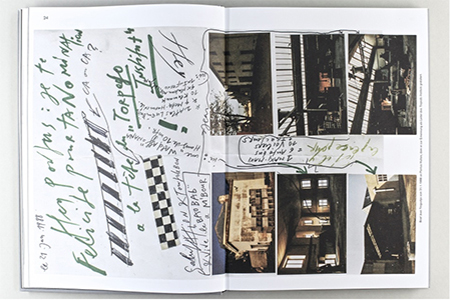 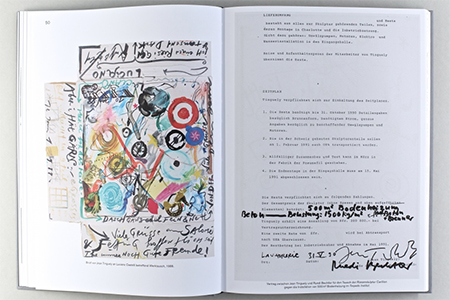 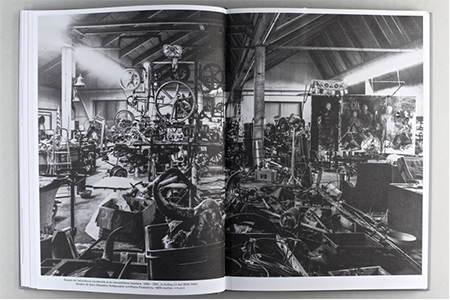 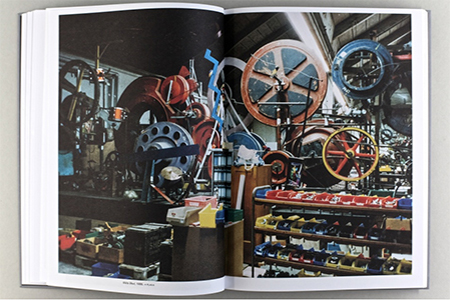 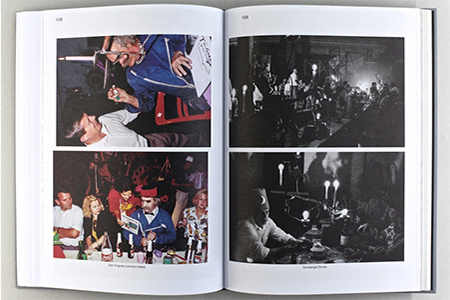 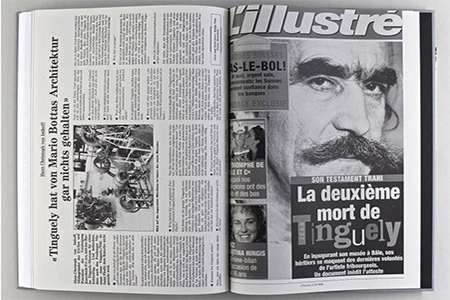