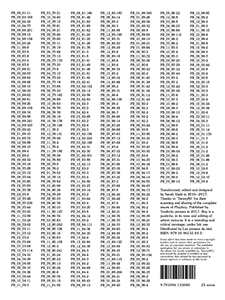 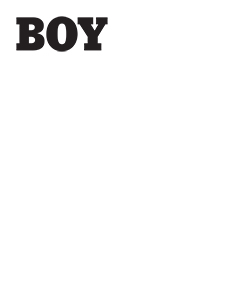 order
Anthology of selected commercial ads published within the US Playboy from 1960 to 2003, Boy constitutes a visual commentary on the normative representations of desire and on the masculine consumer's ideal of life at the end of the 20th century.
A gender kind of visual essay built out of a magazine half composed by commercial ads. An exercise in montage and collage, both chronological and visual, of a material that may have constituted the modern heterosexual charm. 800 pages of glamour advertising aimed at the 20th century male, patiently converted by a 21st century young woman into a 400 pages publication.
Sarah Vadé is a French graphic designer, a graduate of the École nationale supérieure des beaux-arts in Lyon.
order
published in November 2017
no text
20,5 x 27 cm (softcover)
400 pages (color ill.)
25.00 €
ISBN : 979-1-096155-04-0
EAN : 9791096155040
in stock 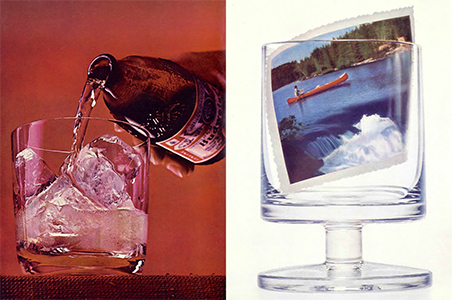 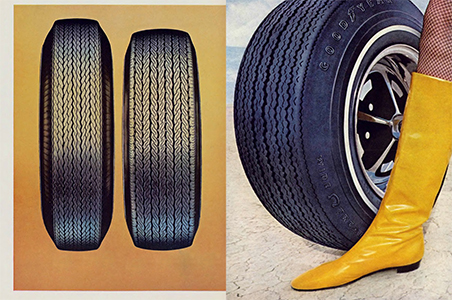 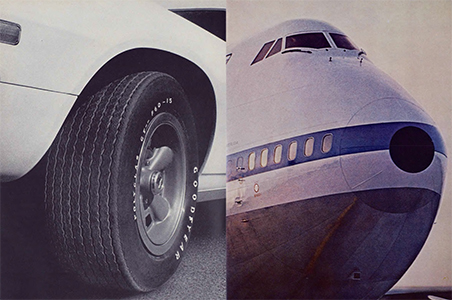 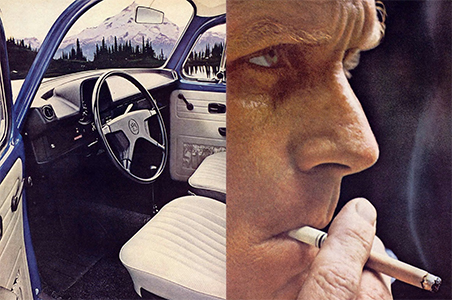 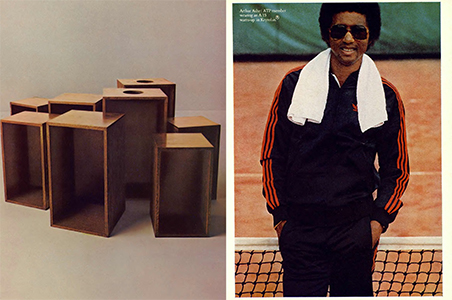 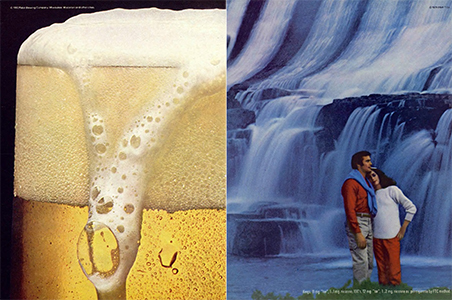 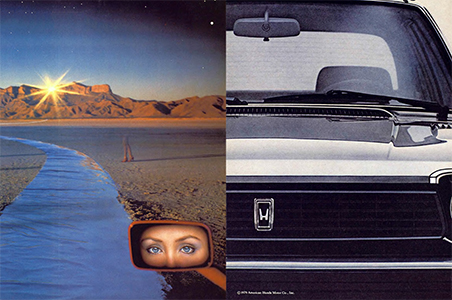 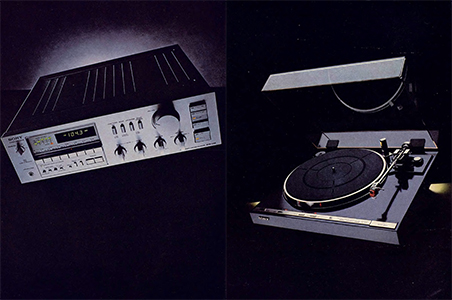 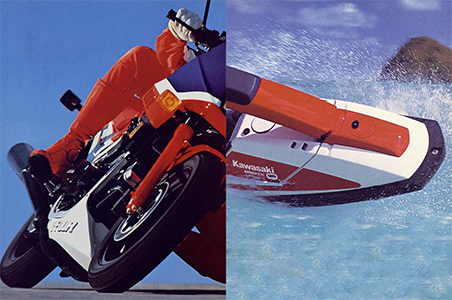 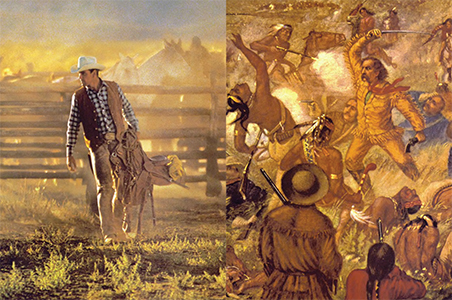 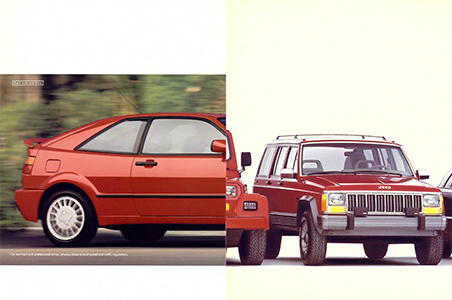 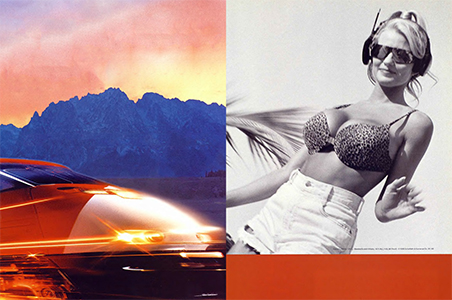 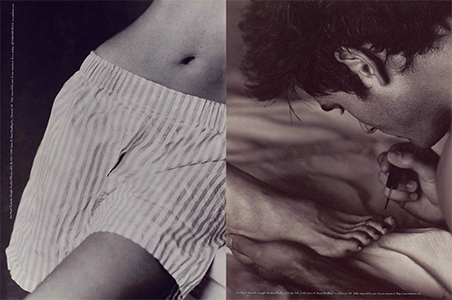 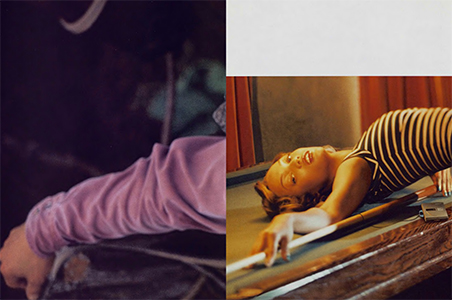 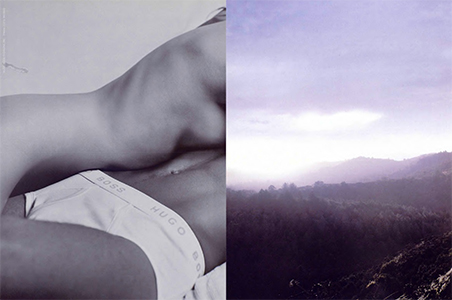