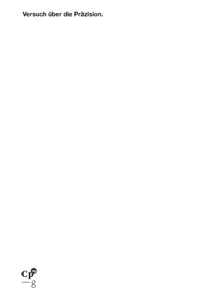 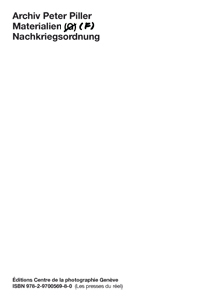 order
wishlist
Artist's book.
The press photographs reproduced in this publication show the bombing of Bagdad. They were taken from German newspapers soon after the beginning of the second iraqi-american war in March of 2003. Following their removal they were placed and stuck in the centre of a piece of paper, aiming to be as precise as possible.
The title of the book, Materialien (F), is corrected with a felt marker, on the cover and inside the book, by Peter Piller.

Published on the occasion of Peter Piller's exhibitions at Centre de la photographie Genève and Fotomuseum Winterthur, from December 2014 to February 2015. 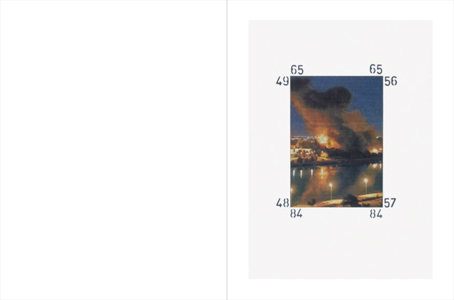 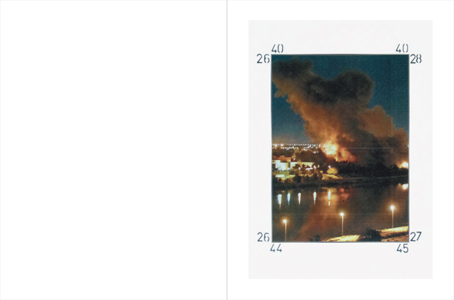 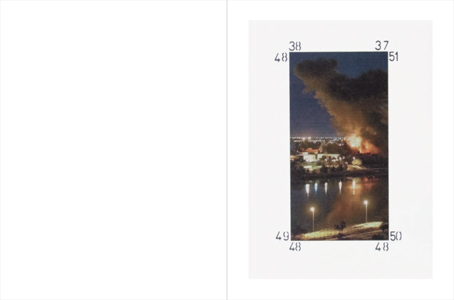