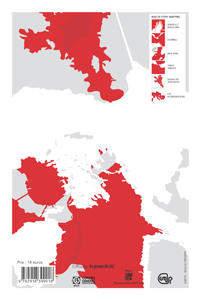 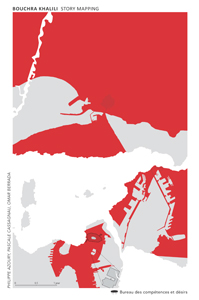 wishlist
First monograph dedicated to Franco-marocan video-artist's films (installations or movies), dealing with the notions of movement, relation and distance, on the borderline between visual arts, documentary, and cinema.
French-Moroccan artist Bouchra Khalili (born 1975 in Casablanca, lives and works in Paris) has devoted herself to video work, both in single channel and installation form, since 2002. The artist uses this medium for its impurity, which allows her to place her work at the very limits of cinema and the fine arts, documentary and experimental work, blurring the lines between these two practices. Her videos explore the Mediterranean area seen as a territory dedicated to a wandering, nomadic existence. She documents the places she passes through, their images and the images they generate. Khalili produces representations of these spaces' mental dimension by placing them in an unusual perceptive experience, thus testifying to the contemporary reality of emigration and its stories.
Bouchra Khalili is internationally recognized, and her work has been shown in many major exhibitions, including biennials in Sharjah (2011), Sydney (2012), Moscow and Venice (2013), the Paris Triennale (2012) and the latest documenta in Kassel (2017). She has also had solo shows notably at the MoMA in New York, the Palais de Tokyo in Paris, at Harvard University in Cambridge (Mass.), at the MACBA in Barcelona, and at the Secession in Vienna. In 2018 and 2019 several international museums will be holding solo exhibitions of her work.
wishlist
Texts by Philippe Azoury, Pascale Cassagnau; Bouchra Khalili interview by Omar Berrada. 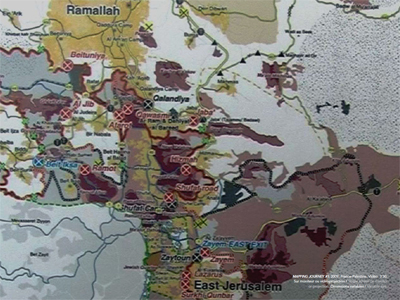 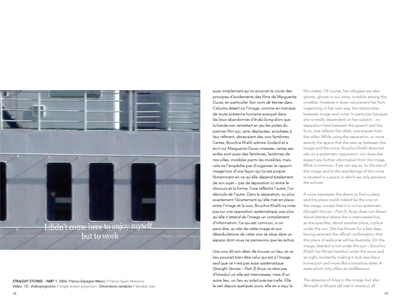 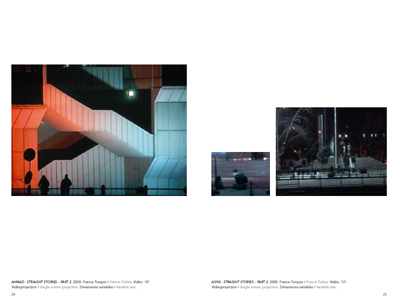 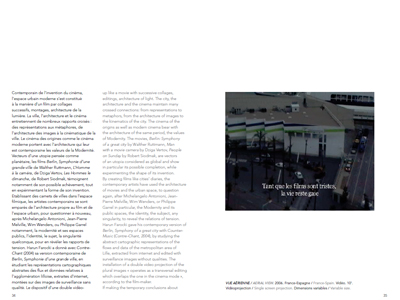 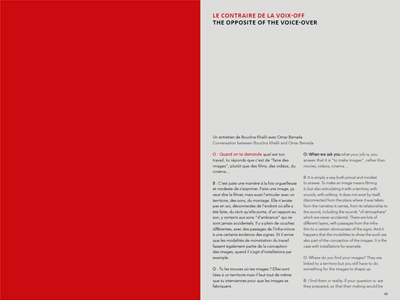 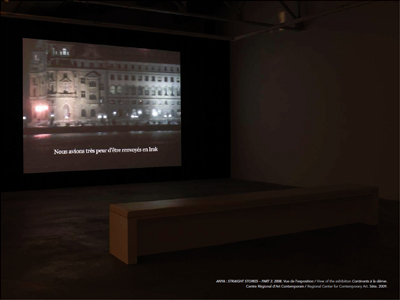