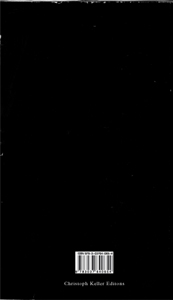 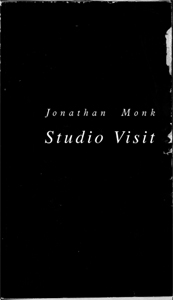 order
Artist's book, taking as its starting point a number of Richard Prince's publications.
Monk's new book "Studio Visit" takes as its starting point a number of Richard Prince's publications. Visually similar to those iconic artist's book of the 1990s, this publication is also very different from them in many other ways. Jonathan Monk opens the door to his secret studio. For many years Monk has been considered an exemplary post-studio artist, working from a small desk, a computer, and a mobile phone. This publication reveals that he actually has a studio in the traditional sense of the word. A space in which he can be free, for a moment, to think about what is to be done… and if it has been done already, never mind…
The publication is part of the series of artist's projects edited by Christoph Keller. 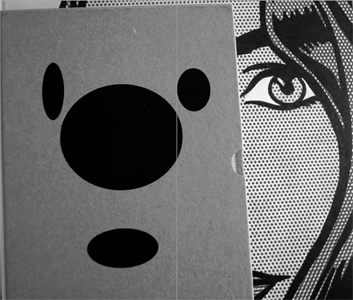 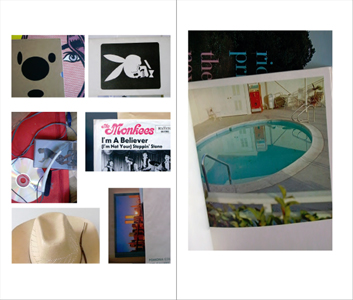 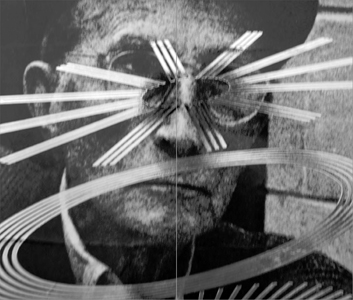