Pierre Bismuth (born 1963 in Paris, lives and works in New York, London and Brussels) uses his artistic practice as a tool to examine our perception of reality, especially regarding our relation to cultural productions. With humour and minimal means, Bismuth's work seeks to destabilize the codes of reading for even the most received forms of culture. His procedures seem to follow the laws of entropy by creating effects of constant transformation and spontaneous change, expending the excess energy of a system to reveal its paradoxes. The underlying aim of these strategies is always the same: to destabilize pre-established codes of perception by sabotaging the very logic of his material and to push the viewer to develop critical ideas when presented with cultural objects whose meaning seems obvious. 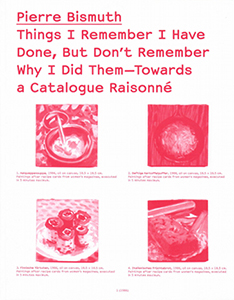 Things I Remember I Have Done, But Don't Remember Why I Did Them – Towards a Catalogue Raisonné
2017
bilingual edition (English / German)
Sternberg Press - Monographs and artists' books
Two-volume publication gathering a booklet accompanying Pierre Bismuth's 2015 solo exhibition at Kunsthalle Wien, and a catalogue raisonné indexing his typically serial and often humorous work of the last three decades. 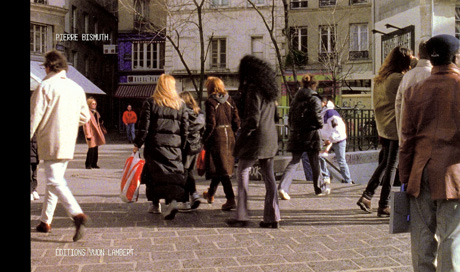 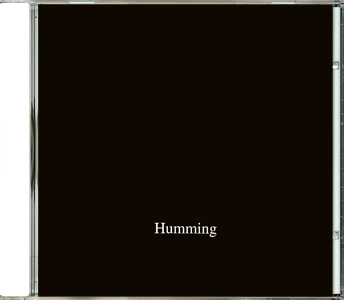