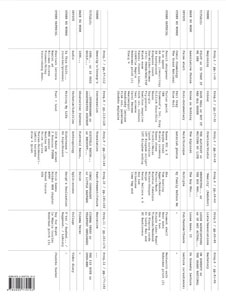 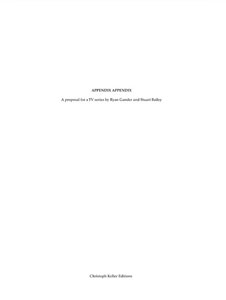 wishlist
Appendix Appendix is conceived as the sequel to Ryan Gander & Stuart Bailey's 2003 book Appendix. Like its predecessor, it attempts "a translation of practice" based on Ryan Gander's recent body of work. Neither straight documentation, nor an "artist's book," it pushes for a third way, editing and presenting each individual piece of work in a manner appropriate to its specific nature. In the years since Appendix, Gander's work has increasingly encompassed sound and the moving image in addition to the earlier objects and installations. This shift will directly affect the form of Appendix Appendix.
The publication is part of the series of artist's projects edited by Christoph Keller.
Born 1976 in Chester, Ryan Gander lives and works in London. His photographs, films, installations and sculptures draw on multiple layers of facts and fiction. He has exhibited in the USA and throughout England and Europe.
The English-born Stuart Bertolotti-Bailey (*1973) has forged a formidible creative base for himself in Amsterdam where he has benefited greatly from Dutch design tradition. Since his arrival in the Netherlands, he has become a steady contributor to the art and design culture as a writer, critic, editor, and graphic designer.
See also Dexter Sinister (Stuart Bailey & David Reinfurt); Bulletins of The Serving Library.
wishlist
Edited by Christoph Keller.
published in 2007
English edition
21,5 x 28 cm (softcover)
160 pages (b/w ill.)
ISBN : 978-3-905770-19-3
EAN : 9783905770193
sold out 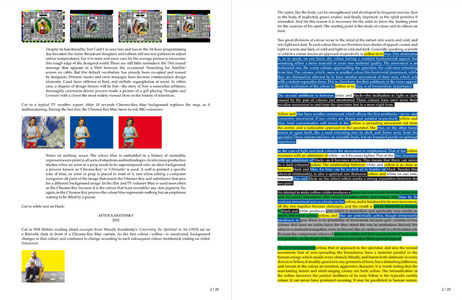 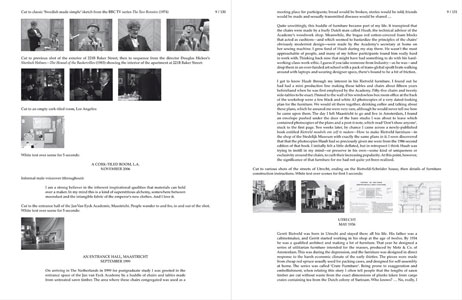 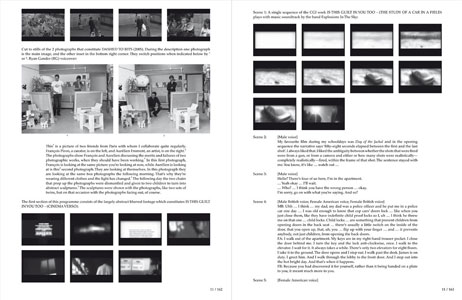