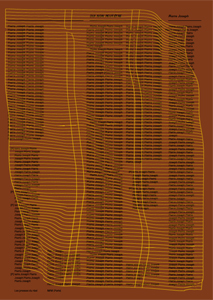 order
wishlist
Catalogue raisonné / first monograph of a key figure in the art scene since the late 1980s, this luxurious book (designed by M/M), lavishly illustrated, documents the whole Pierre Joseph's oeuvre, from the first group shows to most recent works.
With his fellow artists Philippe Parreno, Dominique Gonzalez-Foerster, and Bernard Joisten, Pierre Joseph (born 1965 in Caen, lives and works in Paris) contributes to the redefinition of the aesthetic of art since the 1990s. He is the author of groundbreaking exhibitions and works—created on his own or in collaboration—such as the "Paradise Workshops," 1990, the pop culture "Characters to be reactivated" series, 1991–1997, or the collaborative projects of the 2000s that made him a seminal figure for the new generation of French artists. His approach successively deals with issues such as the permanence of things and the digital manipulation of reality, questions of knowledge and transmission, of how to produce forms, and how they evolve.
order wishlist
Texts by Nicolas Bourriaud, Marie de Brugerolle, Florence Derieux, Liam Gillick, Pierre Joseph, Stéphanie Moisdon, David Perreau, Eric Troncy, Elisabeth Wetterwald. 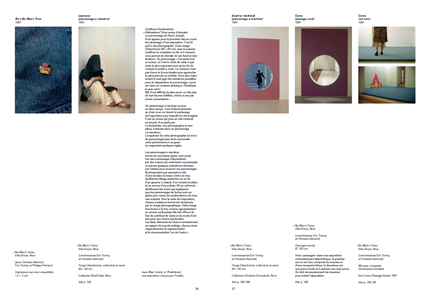 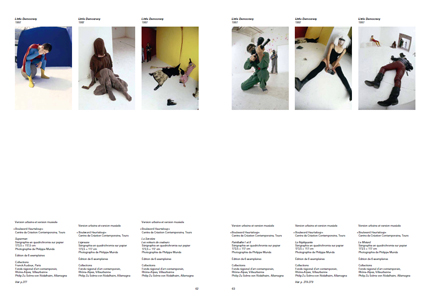 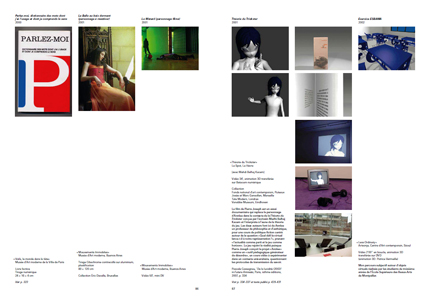 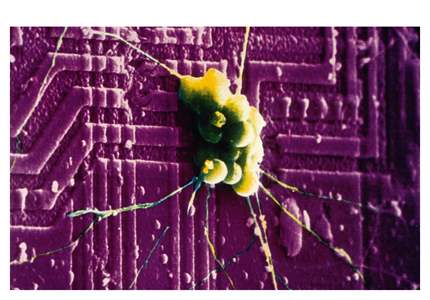 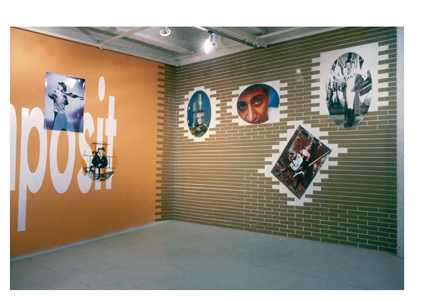 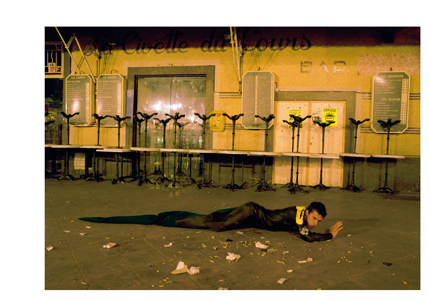 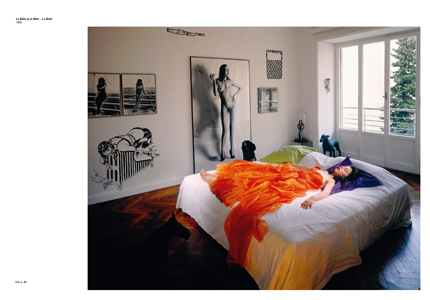 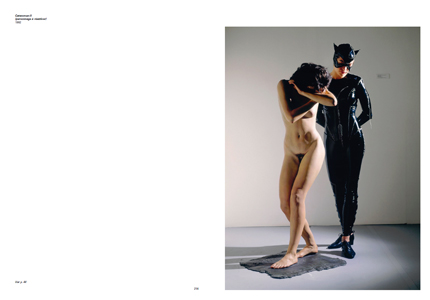 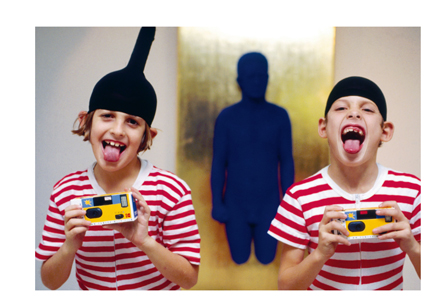 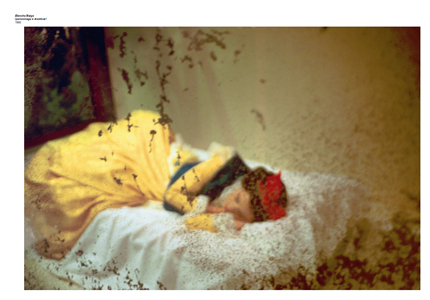 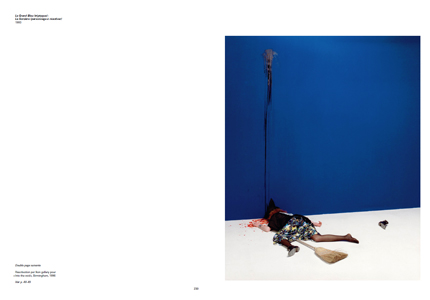 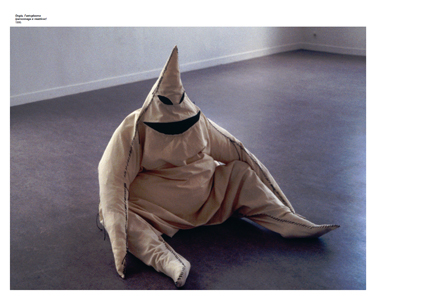 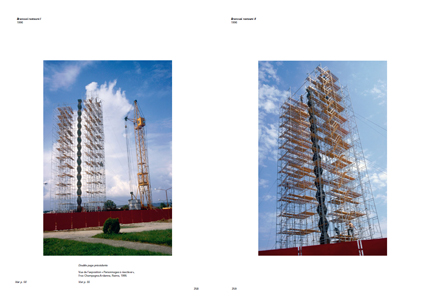 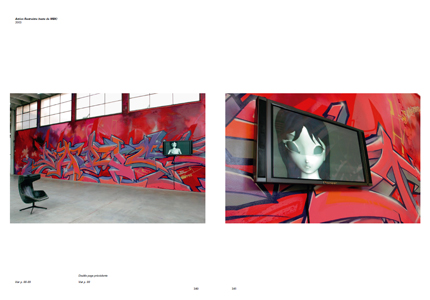 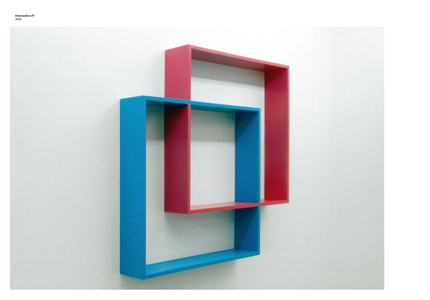 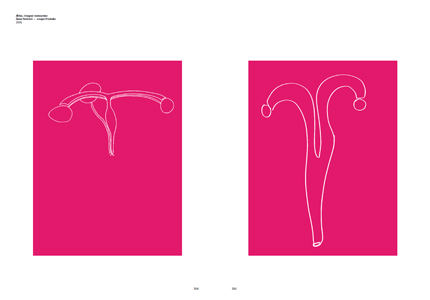 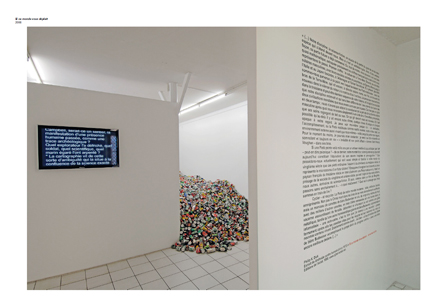 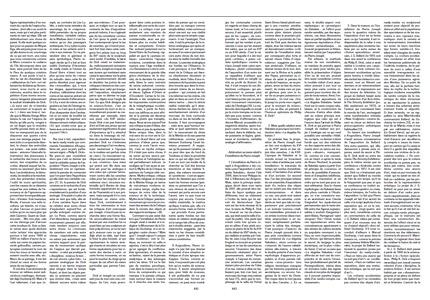