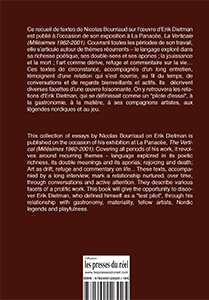 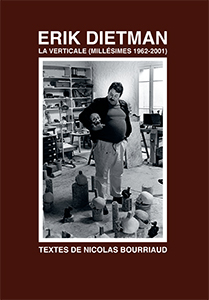 order
wishlist
Collection of essays by Nicolas Bourriaud on the protean, poetic and Rabelaisian Swedish artist Erik Dietman.
This collection of essays by Nicolas Bourriaud on Erik Dietman is published on the occasion of his exhibition at La Panacée, “The Vertical (Millésimes 1962-2001)”. Covering all periods of his work, it revolves around recurring themes—language explored in its pœtic richness, its double meanings and its aporias; rejoicing and death; Art as drift, refuge and commentary on life… These texts, accompanied by a long interview, mark a relationship nurtured, over time, through conversations and active attention. They describe various facets of a prolific work. This book will give the opportunity to discover Erik Dietman, who defined himself as a “test pilot”, through his relationship with gastronomy, materiality, fellow artists, Nordic legends and playfulness.
Published on the occasion of the eponymous exhibition at La Panacée, Montpellier, from October 13, 2018, to January 13, 2019.

As a multidisciplinary artist, Erik Dietman (1937-2002) deliberately kept himself on the margins of the artistic movements of his time, despite having some affinities with them. A free-thinker, it is was an inde-pendent artist that he created a corpus of personal works that oscillate between reality and poetry. His criticism of the avant-gardes is tinged with subtle humour. The drawings, the assemblages, the sculptures, look like puzzles giving a material existence to the word. His three-dimensional vocabu-lary, ranging from composite assemblies to monumental bronzes, combines narration with figuration and is oriented towards the creation of a sort of visual spoonerism. His art has naturally imposed itself as one of the most original contributions to sculpture of the 20th century.
Nicolas Bourriaud (born 1965) is a French curator, theoritian and writer. He was the founder and director of Montpellier Contemporain (MoCo), gathering the La Panacée art centre, the École Supérieure des Beaux-Arts and Hôtel des Collections. He was the director of the École Nationale Supérieure des Beaux-Arts de Paris from 2011 to 2015. He was Gulbenkian Curator for Contemporary Art at Tate Britain in London from 2007 to 2010 and founder advisor for the Victor Pinchuk Foundation in Kyiv. He also founded and co-directed the Palais de Tokyo, Paris, between 1999 and 2006, and founded the curatorial cooperative Radicants in 2022. He is the author of the landmark publication Relational Aesthetics, published in 1998, and still inspirational today for many artists, curators, and art professionals worldwide.
Bourriaud's curated exhibitions include The 7th continent, Istanbul Biennial (2019), Crash Test. The Molecular Turn, La Panacée (2018); Back to Mulholland Drive, La Panacée (2017); Wirikuta, MECA Aguascalientes, Mexico (2016); The Great Acceleration, Art in the Anthropocene, Taipei Biennial (2014); The Angel of History, Palais des Beaux-Arts, Paris (2013); Monodrome, Athens Biennial (2011) and Altermodern, Tate Triennial, London (2009), among others. Nicolas Bourriaud was also in the curatorial team of the first and second Moscow Biennials in 2005 and 2007.
order wishlist
published in December 2018
bilingual edition (English / French)
14,8 x 21 cm (softcover)
180 pages (color ill.)
18.00 €
ISBN : 978-2-490123-02-5
EAN : 9782490123025
in stock
table of contents 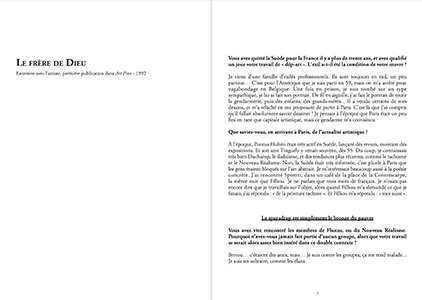 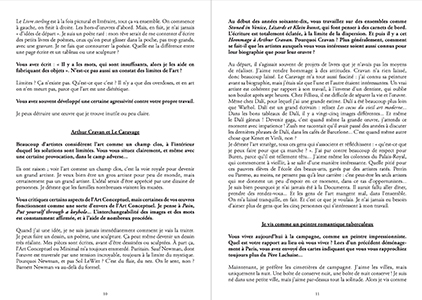 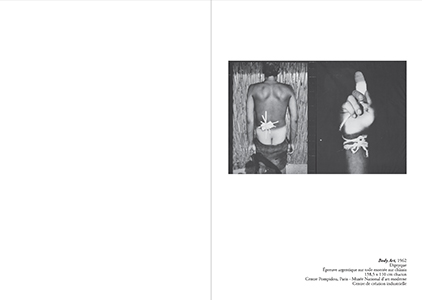 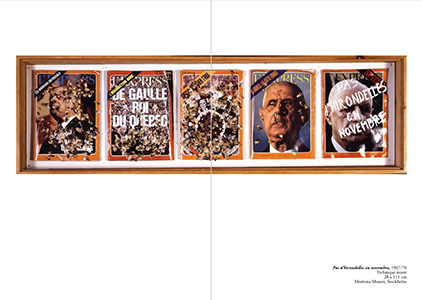 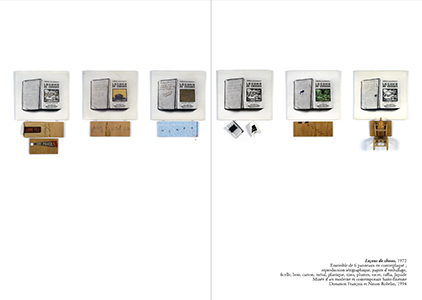 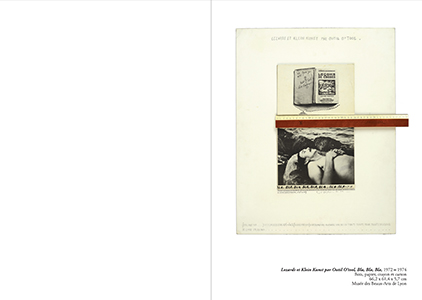 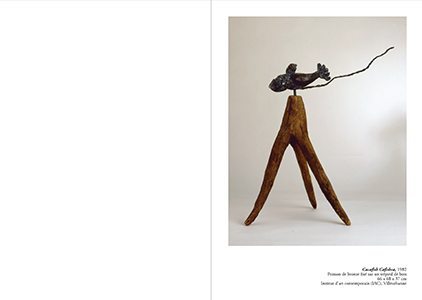 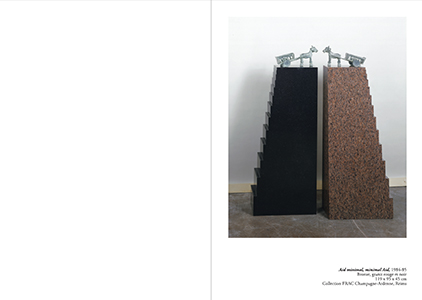 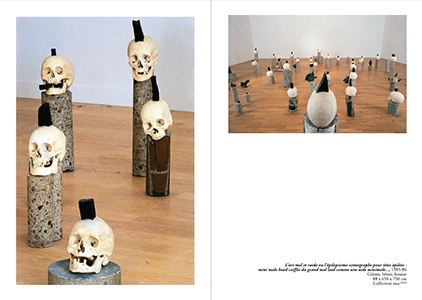 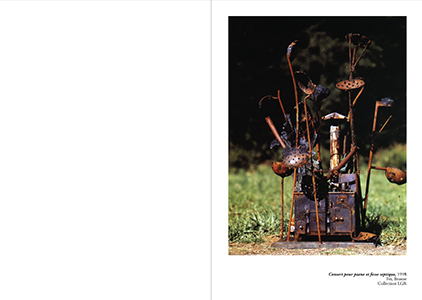 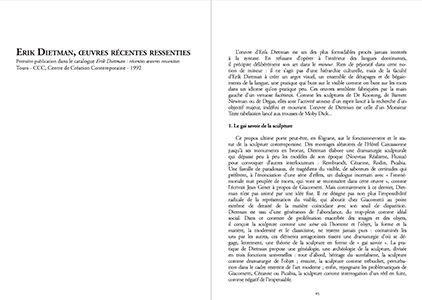 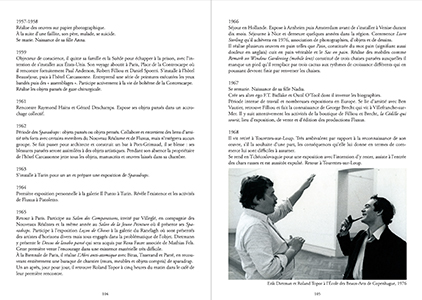 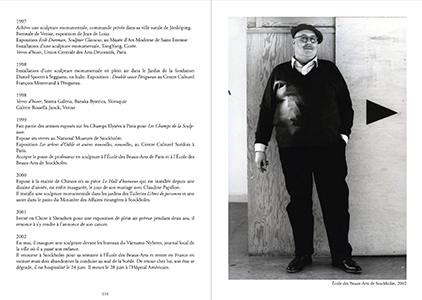