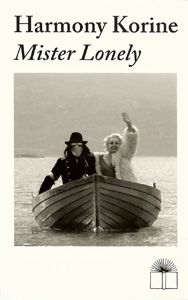 After premiering at the Festival de Cannes in 2007, and being included in the official selection at the 32nd Toronto International Film Festival (2007), the recent 2008 South by Southwest Film Conference and Festival and the forthcoming 2008 Tribeca Film Festival, Nieves is releasing the original filmscript for Mister Lonely, with 22 Photographs by Rachel Korine and Brent Stewart, in occasion of the film's public release in UK theatres.

Harmony Korine writes about the process of making the film: “I was not sure I would make a film ever again. I spent many years dreaming of pigs that could walk up walls. I was living completely debased, like a tramp and a criminal. I had turned into a bastard with no home or friends. One day I started to dream of nuns. I began to imagine nuns dancing in the sky and riding bicycles in the clouds. I knew the nuns were testing their faith. On one occasion three of my teeth fell into a sandwich that I was eating. It felt like the right time to care again. I asked my brother to help me. He introduced me to a famous boxer who was good with medicine, he put my teeth back in my mouth. The nuns were testing me as well, this much I was sure of. I made this film out of the ashes of the broken nation, and it was there that I discovered that a little faith can go a long, long way.”
Mister Lonely is the first book in a new series of Nieves paperbacks.
Harmony Korine is one of the most significant artists of his generation. After emerging onto the world stage in the 1990's as a screenwriter (Kids) and director (Gummo; Julien Donkey-Boy), his intuitive, open-ended approach to realism created a polarizing fervor amongst critics.
Lesser known but no less relevant are Korine's experiments outside the world of cinema. A Crack-up At The Race Riots, his first book, adapted the possibilities of his brand of montage to text. Numerous collaborations with other artists (such as Christopher Wool, Brian DeGraw, Gus Van Sant and Mark Gonzales) further stretched Korine's imagination into realms of formalized abstraction, vaudeville, black metal nihilism, and ambient soundscapes.
order wishlist
published in 2008
English edition
144 pages (22 b/w ill.)
11,2 x 17,8 cm (softcover)
18.00 €
ISBN : 978-3-905714-42-5
EAN : 9783905714425
in stock 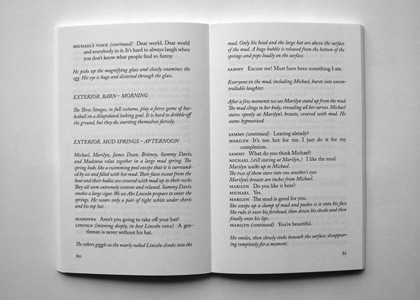 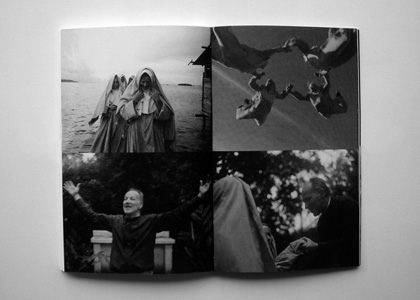 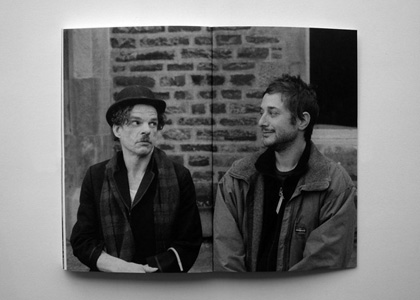