Over the last decade Kirstine Roepstorff (*1972 Denmark, lives and works in Berlin) has developed a large body of collage work which taps into our collective conscious by re-using media imagery. Roepstorff's collages are both aesthetically appealing, poetic, and yet also deeply concerned with political issues such as global economy, disinformation, and feminism. 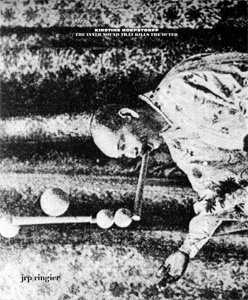