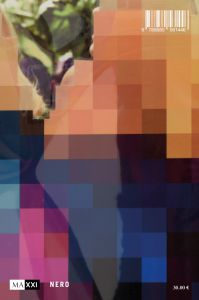 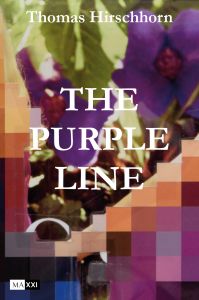 order
wishlist
Conceived entirely by the artist on the occasion of the homonymous solo exhibition at MAXXI, Rome, this volume documents Thomas Hirschhorn's research on Pixel-Collage, an impressive cycle of works realized between 2015 and 2017.
The control of images, their authentication as facts, the possibility of making visible portions of reality removed from our gaze through pixelation–a technique in which the image becomes unrecognizable–are the central themes of the artist's research.
The cycle, created by recombining advertising photos alongside images of mutilated bodies, aims to stimulate a cultural and political reflection on the visual imagery of our contemporary world, on what is made public and what is concealed or censored. Hirschhorn overturns the selective logic with which images are normally shown: he pixelates capitalism, the consumerism to which visual culture is constantly subjected, and de-pixelates the most dramatic reality; he makes visible what comes to our eyes without mediation, and invisible or only partially visible what arrives artificial or filtered.
In addition to essays by the curators and international critics, the catalog includes an anthology of Thomas Hirschhorn's writings and an unpublished text. A section of the volume is dedicated to research materials and the sources used by the artist to create his works: paintings by other authors, advertising and reportage images, books, and short texts. The book is also accompanied by a rich iconographic apparatus that documents the installation views, and the images collected in the Catalog Raisonné, a complete documentation of the 122 Pixel-Collage.
One of today's leading international Swiss artists, Thomas Hirschhorn (born in 1957, lives works in Paris since 1984) is the author of a large body of work (site-specific installations, films, drawings, etc), immediately recognizable for its political conscience and its formal vocabulary. His work elicits debate, analysis, and a profound discussion of artistic and social issues.
order wishlist
Edited by Hou Hanru and Luigia Lonardelli.
Texts by Thomas Hirschhorn, Hou Hanru, Luigia Lonardelli, Lisa Lee, Nataša Petrešin Bachelez, Yasmil Raymond, Dirk Snauwaert.
published in January 2022
bilingual edition (English / Italian)
20 x 30 cm (softcover)
246 pages (ill.)
30.00 €
ISBN : 978-88-8056-144-6
EAN : 9788880561446
in stock 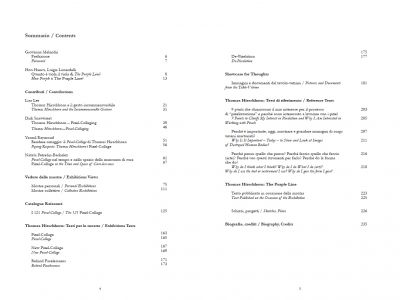 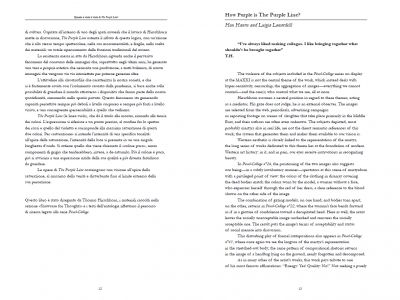 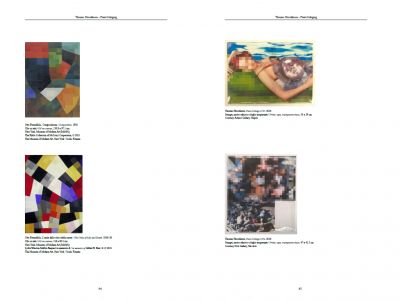 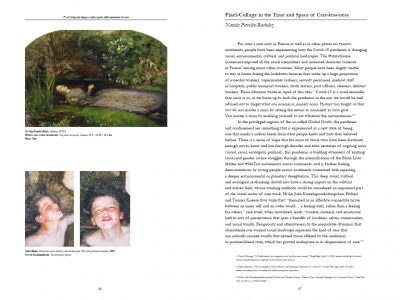 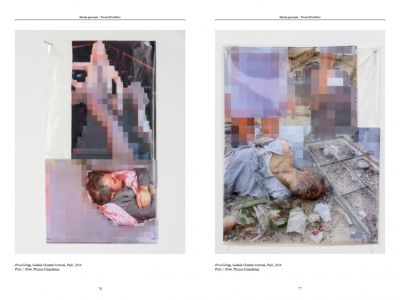 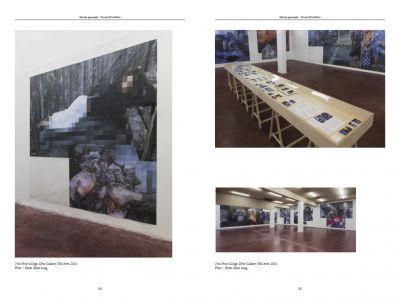 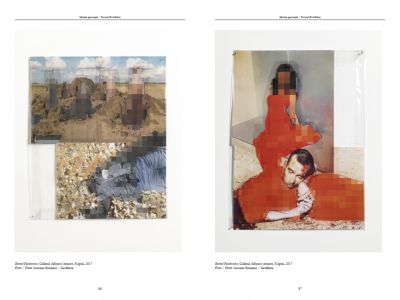 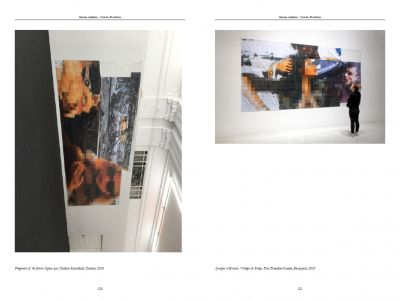 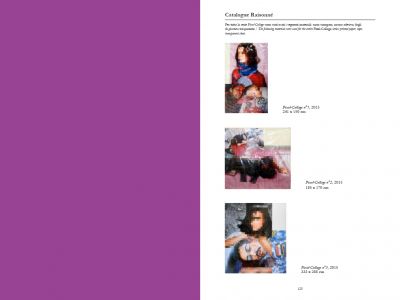 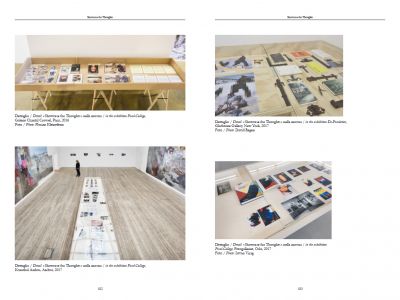 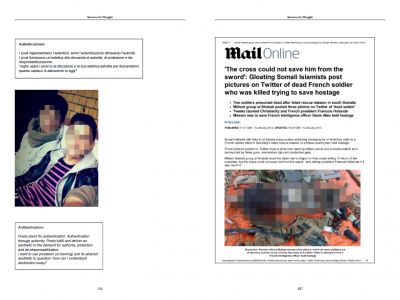 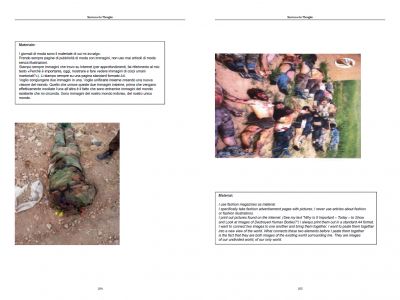 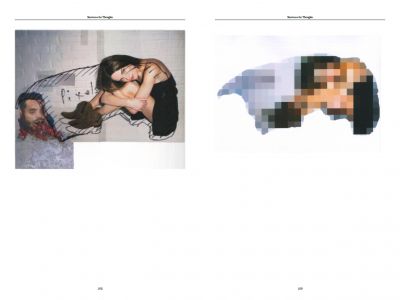 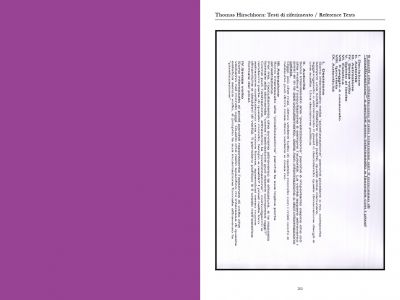 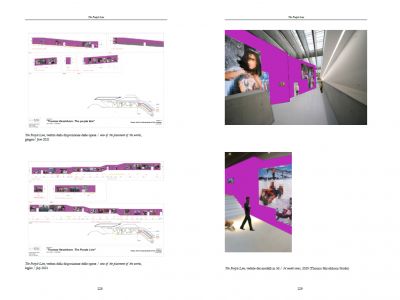