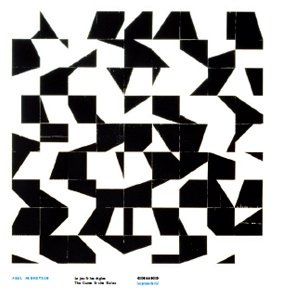 The audio CD Small Samples, Many Pieces is made up of small samples and a variety of sound art works. It presents sounds produced by musicians, animals and objects, composed music and improvisations, acoustical, amplified and electronic sounds. There are pieces based on calculus, but on intuition as well. In many works image and sound go together. This multitude and variety of impulses are typical for the artist Paul Panhuysen.

"A beautiful looking and sounding survey of a key European art and music figure."
Alan Licht, The Wire
Artist, musician, performer, organizer, Paul Panhuysen (1934, Borgharen – 2015), after having studied painting and monumental design at the Jan van Eyck Academy in Maastricht, and art sociology at the University of Utrecht, was, successively, the director of the Fine Arts Academy in Leeuwarden, and a curator and head of education and public relations for the Den Haag City Museum and for the Van Abbe Museum in Eindhoven. In addition, he continued to paint and make collages.
In 1965 he founded the artist group “De Bende van de Blauwe Hand.” This group, which was closely related to Fluxus, presented exhibitions, environments and happenings in museums and galleries. Starting in 1965, he presented “situations” meant to involve the audience, and in 1968, he started the Maciunas Quartet, who are still making experimental music as the Maciunas Ensemble. In the early seventies, Panhuysen worked as an advisory artist with urban development teams (o.a. in Zoetermeer, Lunetten, Maaspoort) and developed systematic ordering systems and mathematical series that he has continued to use in his work as an artist. In addition, Panhuysen's work shows a predilection for found objects and the element of chance. To an increasing degree, Panhuysen has been concentrating on sound art, which has come to occupy an important place in his visual art work. He has presented his Long String Installations, which are played in concerts personally and in exhibitions as automats,worldwide in festivals since 1982 . These installations are set-up in indoor or outdoor spaces for anywhere from 1 to 40 days, using specific properties and architectural prospects of the location.
Since 1989 Panhuysen developped artworks in which he confronts the audience with the creativity, intelligence and communicational skills of animals, especially of birds.
In 1980, Panhuysen founded Het Apollohuis, and since then till 1997, he has been the director of this internationally oriented podium where artists from divergent disciplines did present their work. In 1996 he received the Cultural Award of Noord-Brabant and in1998 he became Companion of the Order of the Dutch Lion. In 2004 Panhuysen received in the category Digital Musics from PrixArs Electronica an Honory Mention for the composition A Magic Square of 5 to Look at / A Magic Square of 5 to Listen to. 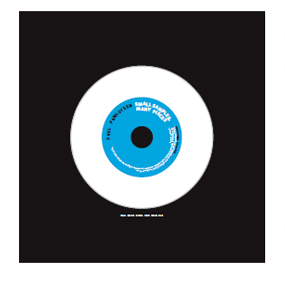 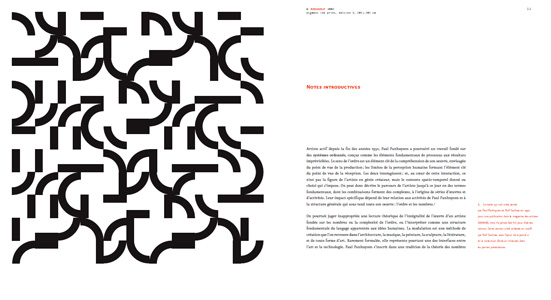 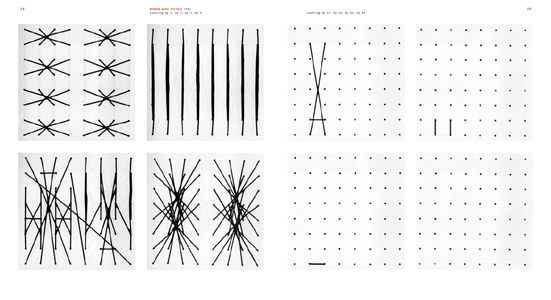 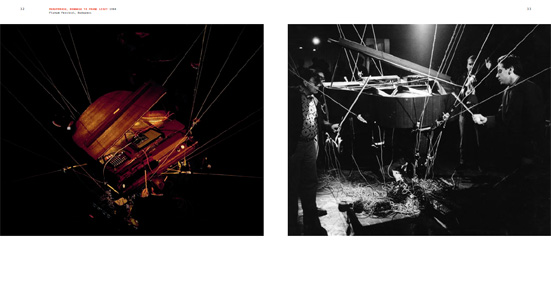 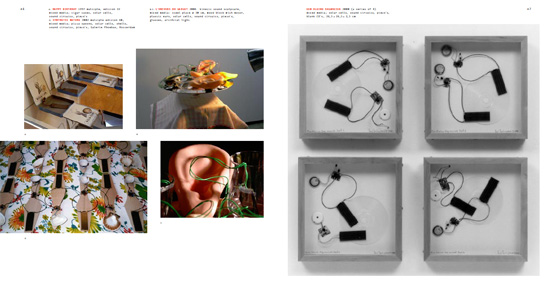 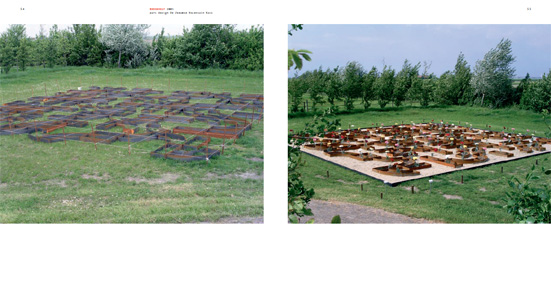 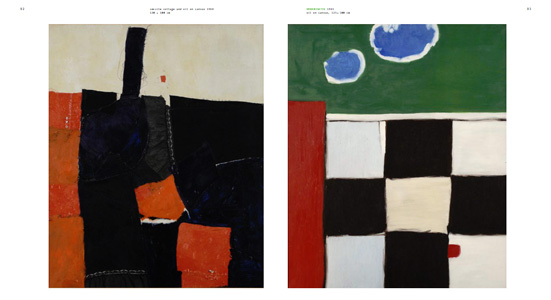 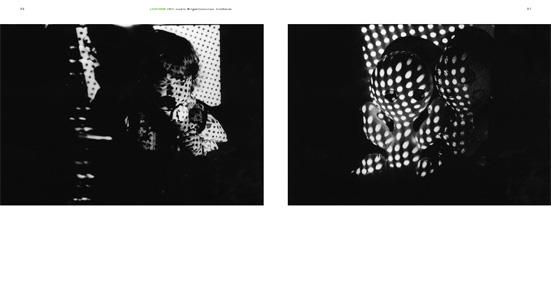 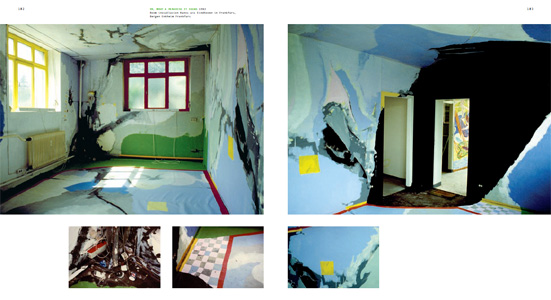 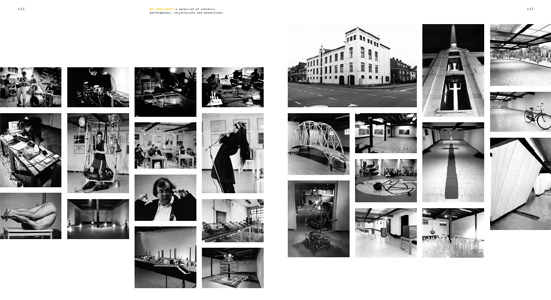 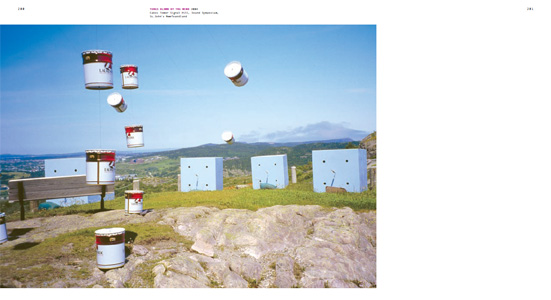 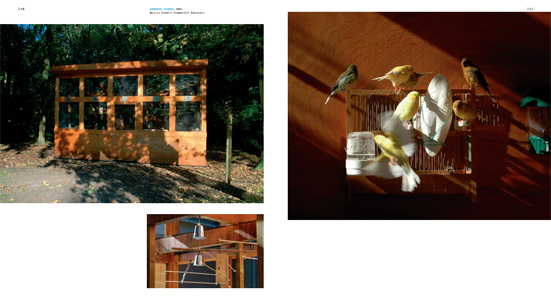 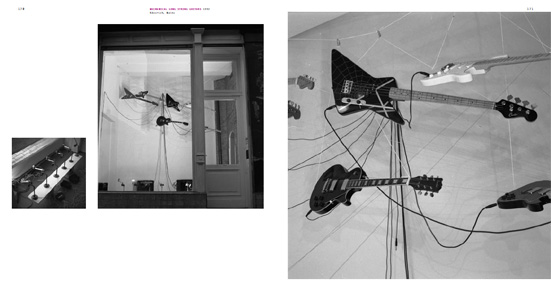