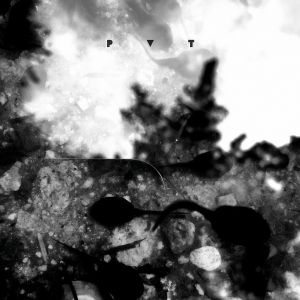 See also Marie Canet: Palestine, first name Charlemagne – Meshugga Land.
Mika Tapio Vainio (1963-2017) was a Finnish musician and producer of electronic music, half, with Ilpo Väisanen, of the legendary duo Pan Sonic. Mika Vainio also recorded several solo albums, under his name or different pseudonyms (Ø, Kentolevi, Philus, Tekonivel), as well as in collaboration with Joachim Nordwall, Franck Vigroux, John Duncan, Carsten Nicolai, Vladislav Delay, Alan Vega, Christian Fennesz, Lucio Capece, Axel Dörner, etc.
Belgian drummer Eric Thielemans is one of the most idiosyncratic figures in Belgian music, someone who not only demonstrates that special musicians always seek out (and find) their own place, but above all that they always remain students of the art of questioning and listening. No musician better illustrates the difference between playing music and playing with music than percussionist Eric Thielemans. He gets to the heart of the matter with an at times extremely minimalist approach, but on the other hand he frequently relies on a range of objects beyond the regular drum kit: a drum placed on its side, a bicycle wheel with a bow, hands and the body.
order wishlist
Mix, mastering and cut by Frederic Alstadt. 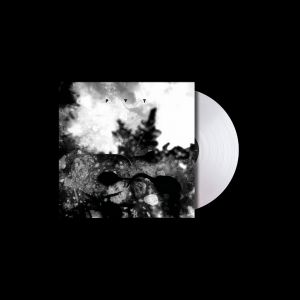 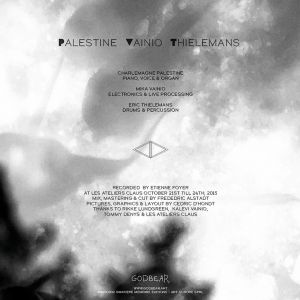