Cemetery – Journeys to the Elephant Graveyard and Beyond 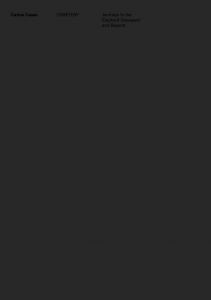 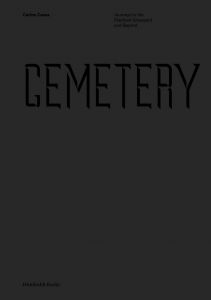 order
wishlist
Cemetery. Journeys to the Elephant Graveyard and Beyond compiles a selection of the visual and research materials accumulated during the development of the film and project Cemetery (2009–2019).
This book presents the artist's research process from early archival investigations to location photography, from drawings and diagrams to collages, from archive films to archive boards, shedding light on the early stages of the development of Cemetery. Inspired by and based on the elephant graveyard myth, the film questions not only our idea of nature and the meaning of the myth but also the ability of cinema to move us, to affect us and to shape us. “It combines images with sound and vibrations to induce new corporeal modes of interspecies relationship.” The film “creates a complex sensorial experience that collapses the boundaries between art, nature documentary and adventure film.”
See also the vinyl album Mutia, conceived by Carlos Casas from the sound materials recorded during the making of the film.
Carlos Casas (born 1974 in Barcelona) is a Spanish filmmaker and artist whose practice encompasses documentary film, cinema, sound and the visual arts. His films have been screened and have won him awards at festivals around the world, such as the Venice Film Festival, the International Film Festival Rotterdam, Buenos Aires International Film Festival, Mexico International Film Festival, CPH DOX Copenhagen, FID Marseille, etc… Retrospectives of his films have been presented at festivals and film archive screenings in Madrid, Mexico and Brussels, while his work has been exhibited and performed in international art institutions and galleries such as the Tate Modern in London, Fondation Cartier, Palais de Tokyo, Centre Pompidou in Paris, NTU CCA Singapore, HangarBicocca, and La Triennale in Milan, CCCB Barcelona, Matadero Madrid, GAM Torino, Bozar, and the Kunstenfestivaldesarts in Brussels, among others.
Since the late 2000s Carlos Casas has also occupied a remarkable double life with his work in sound, producing a handful of full lengths and EPs that span the worlds of musique concrète, electronic, electroacoustic, and ambient musical composition.
order wishlist
Texts by Andrea Lissoni, David Toop, Filipa Ramos, Carlos Casas. 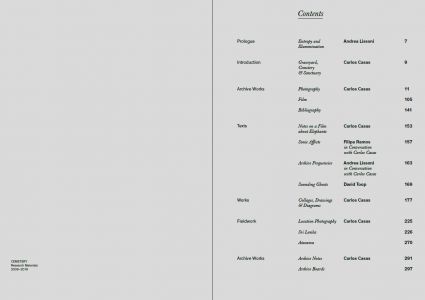 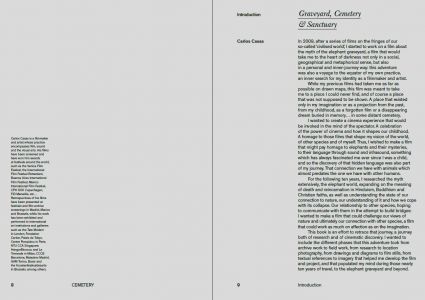 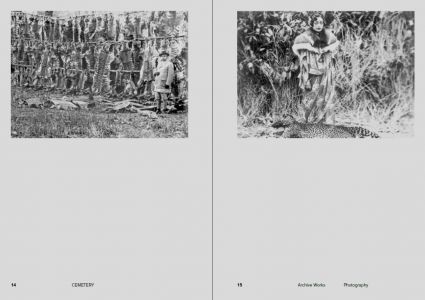 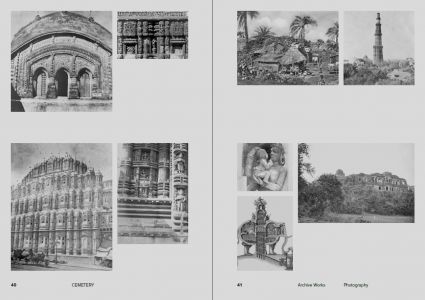 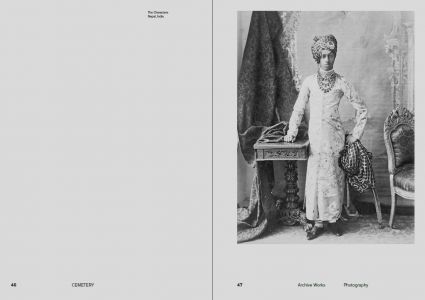 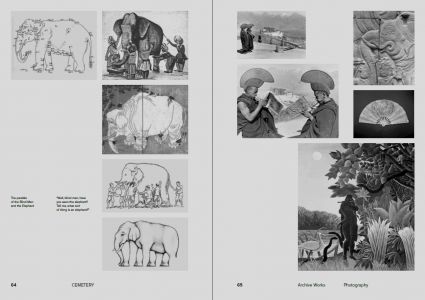 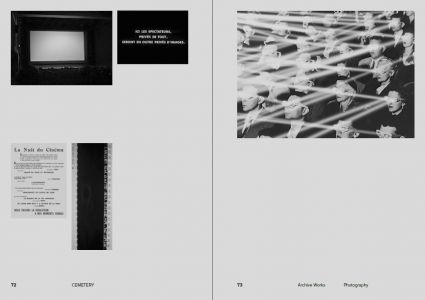 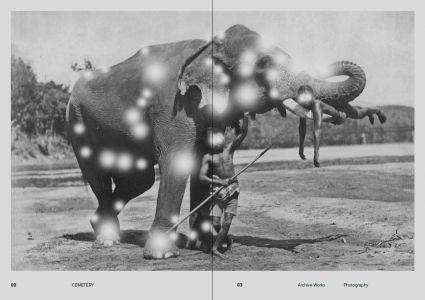 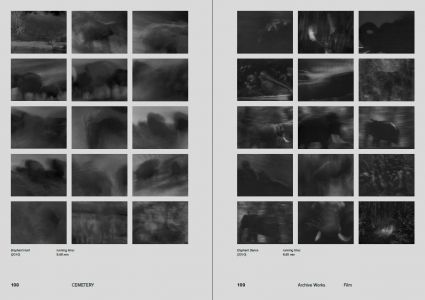 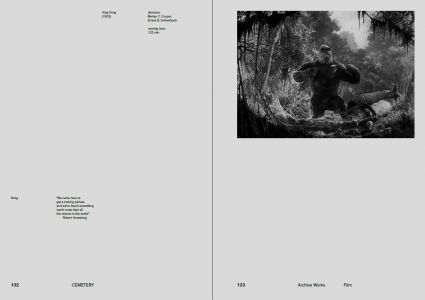 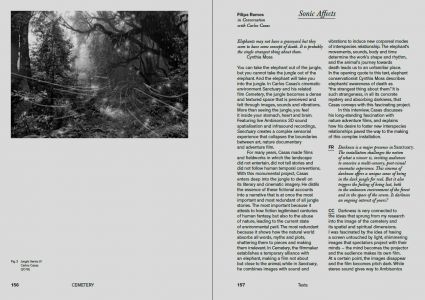 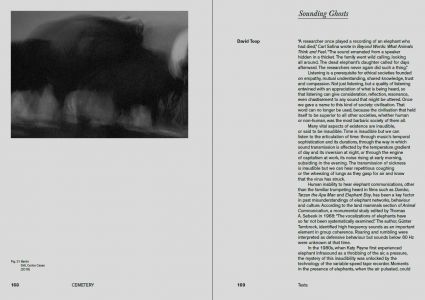 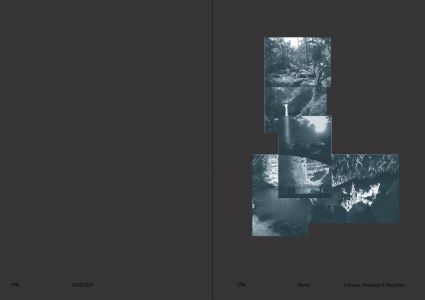 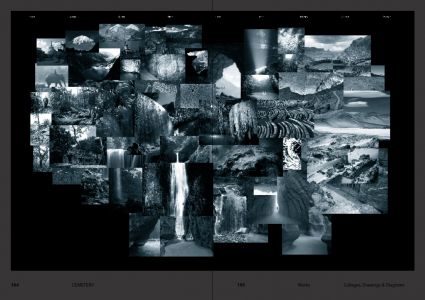 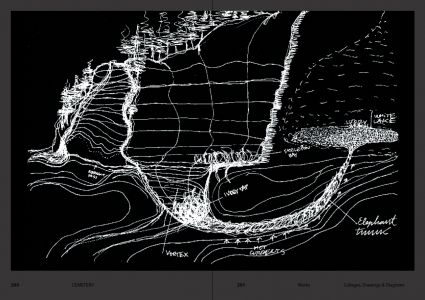 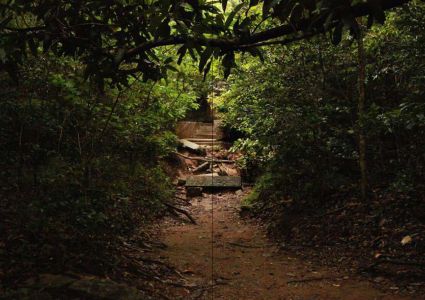 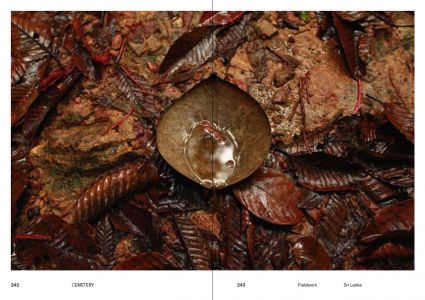 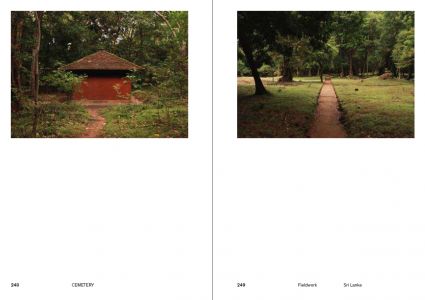 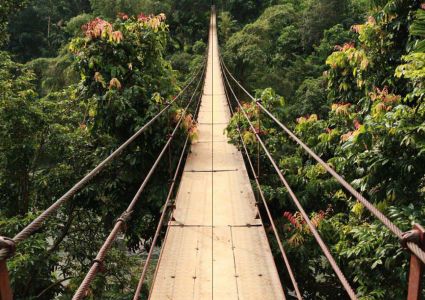 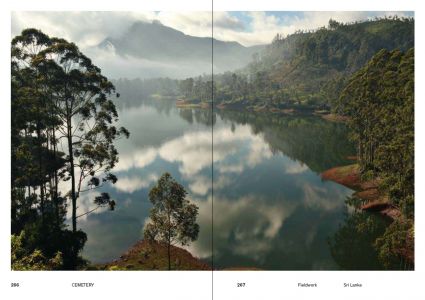 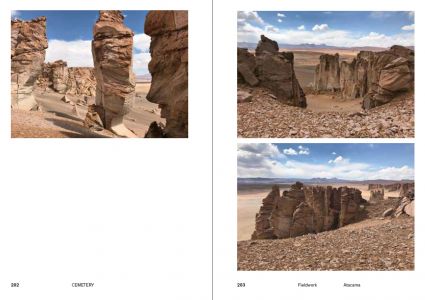