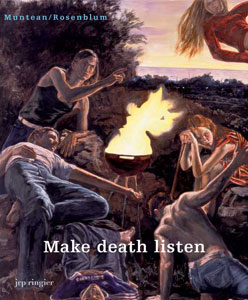 order
No-one seems to speak in Muntean/Rosenblum's world, except through that disembodied voice. No-one speaks to each other. But in this silence, a series of spaces and tensions are established. 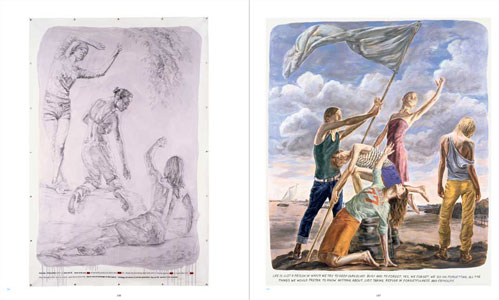 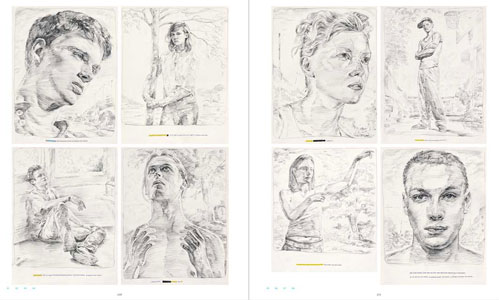 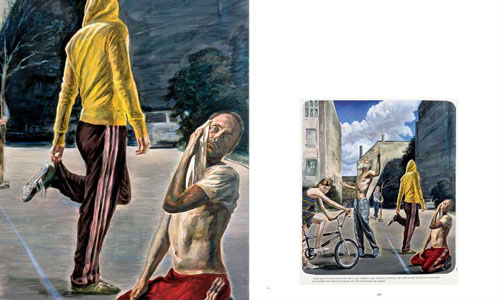