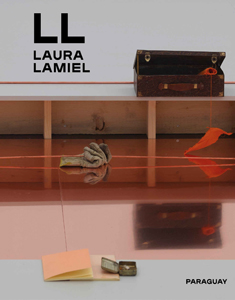 order
wishlist
This book traces this evolution of Laura Lamiel's work. It presents a chronology of her exhibitions from the last 20 years alongside an anthology of critical writings, a previously unpublished interview with the artist and two original essays that offer a new analysis of her work.
Over decades, Laura Lamiel (born 1948 in Morlaix, France, lives in Paris) has built an exceptional artistic identity. In fact, her work and vocabulary have never ceased to evolve, incorporating new elements, and continually blurring the boundaries between the exhibition space and the studio. In the 1990s, after abandoning the frontality of painting, she started making installations where colour and light play an essential role. Her structures, in particular her cells, are as inspired by psychoanalysis as by spiritual cosmology. They host a repertoire of sensible forms constituted by found objects, collections and certain taxonomies of materials that contrast with the immaculate surfaces of steel that she illuminates with fluorescent tubes. In the 2000s, following the cells, she developed other apparatuses—playing with the transparency and reflective nature of oneway mirrors; creating penetrable or buried spaces—while amplifying the biographical and affective charge of the adopted materials.
order wishlist
Edited by François Piron, Lucas Roussel, Marilou Thiébaut.
Texts by Laura Lamiel, François Piron, Émilie Notéris, Jacques Leenhardt, Cécilia Becanovic, Marie Cantos, Guillaume Désanges, Élisabeth Milon, Arnauld Pierre, Anne Tronche. 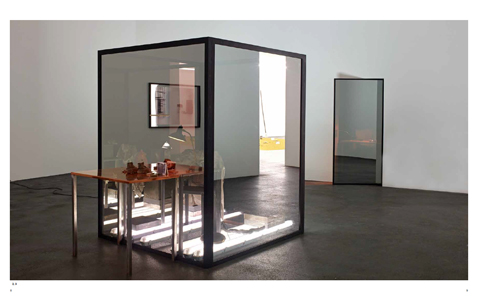 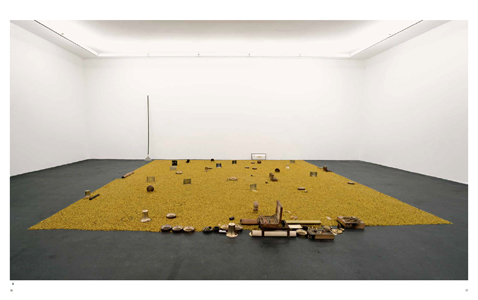 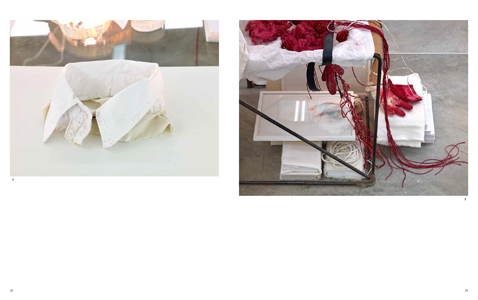 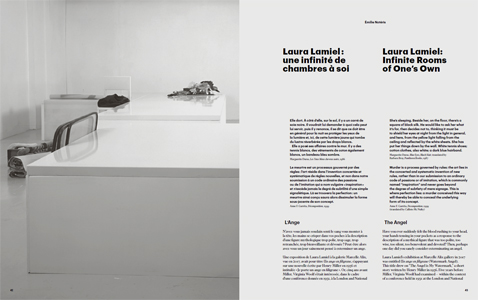 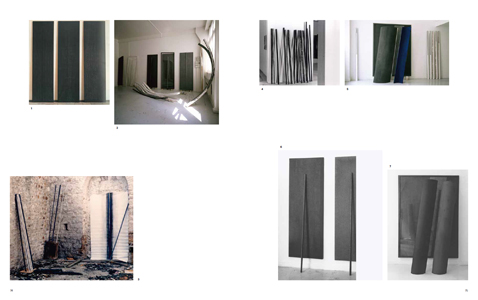 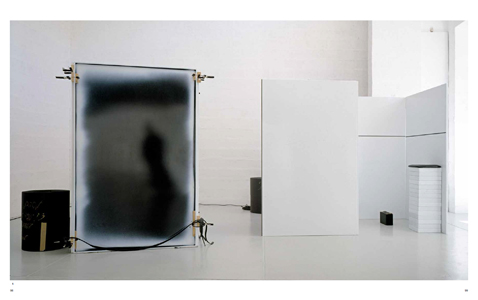 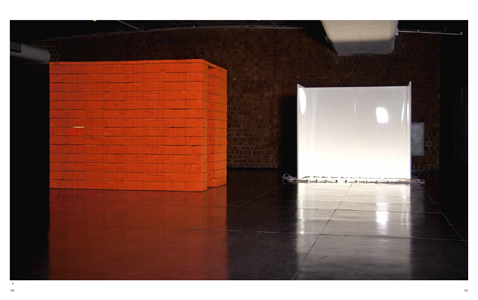 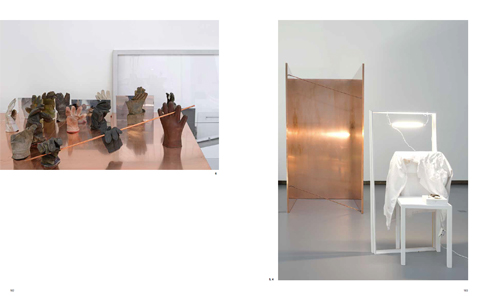 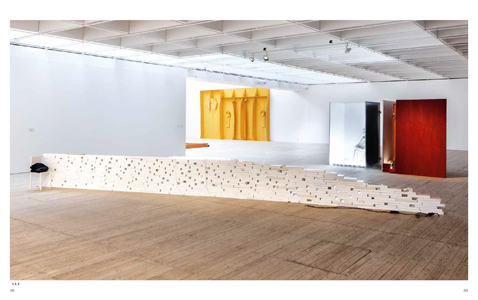