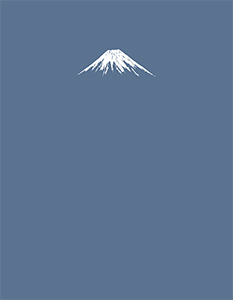 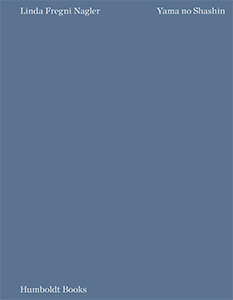 order
This publication presents a project by Linda Fregni Nagler about the photographic “School of Yokohama”, which emerged during the Meiji era in Japan. Over the past ten years, the artist has collected hand-colored photographs of this period representing Mount Fuji. She re-photographed them, printed them and colored them by hand, according to colorization method of that time.
In 1853, the American fleet entered the Bay of Tokyo, marking the start of the modernisation of Japan and its opening to the West. It was in this period that photography began to reach the Orient. From the encounter between technical innovation and pictorial tradition, the so-called “School of Yokohama” was to be founded, and which spread widely across Europe, where photographs coloured by hand would be sold to wealthy travellers in order to second the notion of exoticism that they nurtured of Japan while that world was slowly disappearing.
A recurring subject in Yokohama Shashin (“Photography of Yokohama”) is the view of Mount Fuji: the real protagonist of this volume. Over the last ten years, the artist Linda Fregni Nagler has collected hundreds of original images, largely anonymous photographs from the Meiji era taken from key vantage points affording a view over the holy mountain. She then re-photographed them, printed them in the darkroom and coloured them by hand with materials and pigments comparable to those used in the day. The pictorial artifice is revealed thanks to the presence of uniform fields of colour, small extracts or parts left in black and white, inspired by the sampling process adopted during restoration.
Published on the occasion the exhibition “Hana to Yama” at Banca Generali Private, Milan, from December 17, 2018, to April 7, 2019.
Linda Fregni Nagler (born 1976 in Stockholm, lives and works in Milan) is a visual artist working mainly with the photographic medium. She teaches photography at the Brera Academy, Milan, and visual arts at the NABA, Milan.
order
Texts by Vincenzo de Bellis and Simone Menegoi. 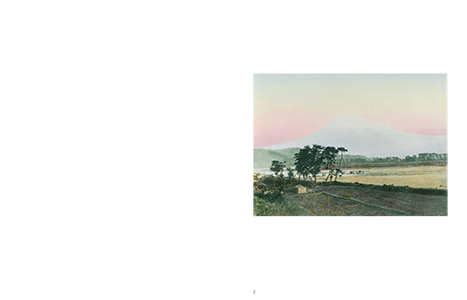 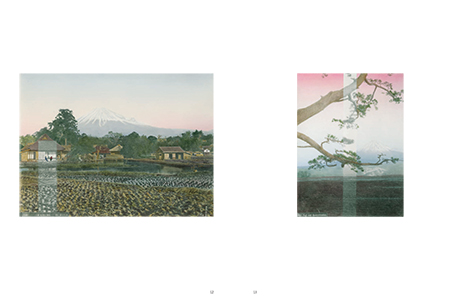 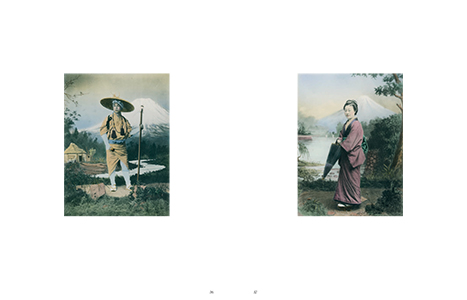 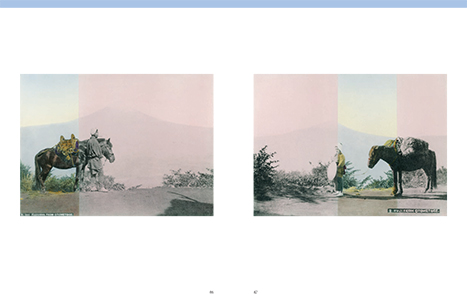 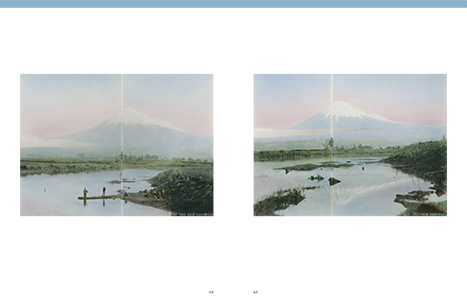 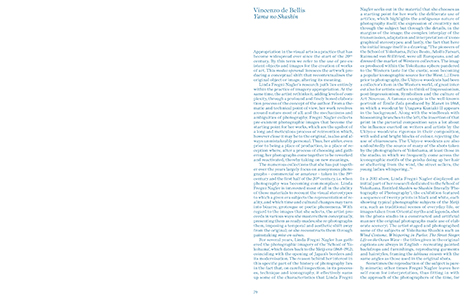 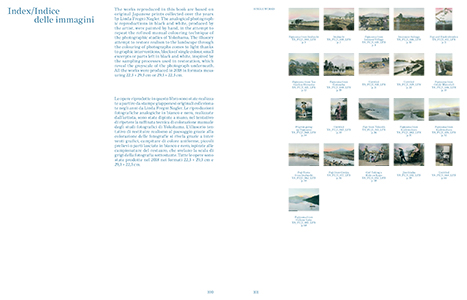