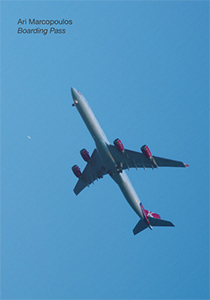 order
wishlist
A series of off-the-cuff photographs demonstrating the poetic experience of air travel (artist's book).
Air travel has informed Ari Marcopoulos' life more than most. Beyond a necessary mode of transport, the passenger plane has proved something of quiet point of obsession for the Amsterdam-born, New York-based photographer and filmmaker.
Before moving to New York in 1980—where Marcopoulos would carve out a career defined by his raw and intimate renderings of some of America's most significant subcultural protagonists—he spent much of his childhood flying with his father, a commercial airline pilot. A conversation with Marcopoulos reveals a fascination that still burns. He recalls wandering the tarmac, studying the underside of the wings and fuselage; he remembers riding in the cockpit on an overbooked flight en-route to a Euro Cup final; he flaunts an almost encyclopaedic knowledge of new, old and mothballed commercial airplanes—the Lockheed Super Constellation, Douglas DC-8 Stretch and the Boeing 737-MAX among them.
Boarding Pass, Marcopoulos' new book for Nieves and Perimeter Editions, takes this experience of flight, and the machines that make it possible, as its defining motifs. Photographed over the last year while in transit, the characteristically intuitive, off-the-cuff images that populate this volume offer countless vantages—near and far—of airplanes on the tarmac or in flight, rerouting our gaze from the pragmatic and economic towards the poetic. Here, Marcopoulos appeals to the notion that flying—for all its supposed monotony—is still something close to a miracle.
Born in Amsterdam in 1957, Ari Marcopoulos came to New York in 1979 and quickly became part of the downtown art scene that included up-and-coming artists such as Jean-Michel Basquiat, Keith Haring, and Robert Mapplethorpe. Since then, Marcopoulos has become recognized as a key documentarian of contemporary culture as it unfolds: recording the emerging hip-hop scene, shooting snowboarders hurtling down a vertical mountain face, or chronicling the vicissitudes of his own family life, Marcopoulos' works unerringly capture the zeitgeist.
Marcopoulos appears to have an uncanny connection with the people he photographs, from Andy Warhol to Kiki Smith, John Cage to LL Cool J, and many other characters both celebrated and unknown. His self-taught style brings his subjects in close and captures, without sentimentality or voyeurism, the intimate essence of their daily lives. Populated with idiosyncratic characters, each of Marcopoulos' photographs is particular to a unique time and place; yet his images reach us through their expression of familiar themes such as the meaning of family, the solitude of nature, and the quest for adventure. Like all great photographers, Marcopoulos has the ability to distill a riveting and timeless image from the flux of activity that surrounds us.
order wishlist
Published with Perimeter Editions.
published in September 2018
no text
14 x 20 cm (softcover)
80 pages (color ill.)
24.00 €
ISBN : 978-3-905999-96-9
EAN : 9783905999969
in stock 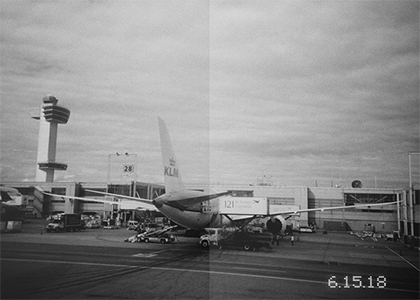 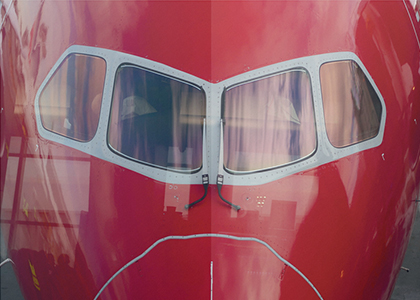 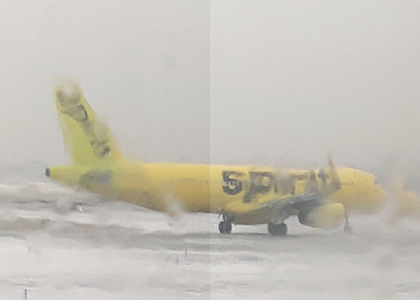 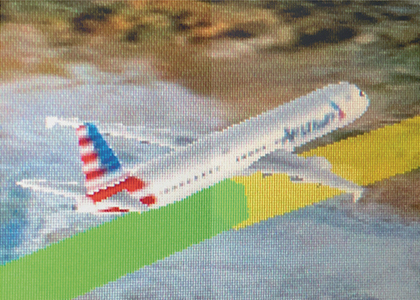 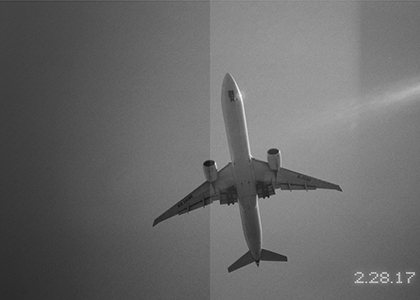 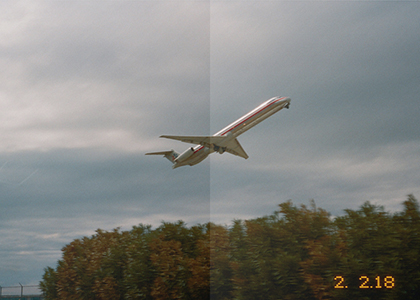 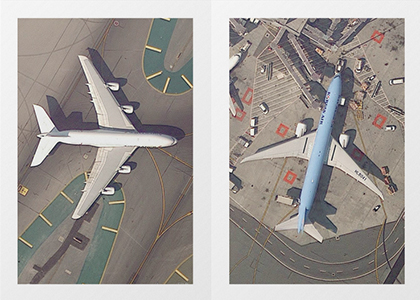 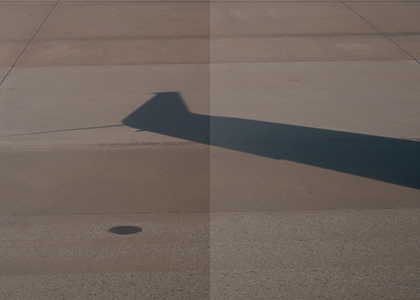 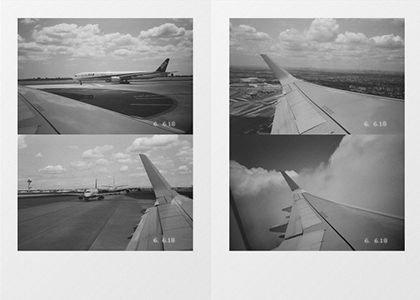 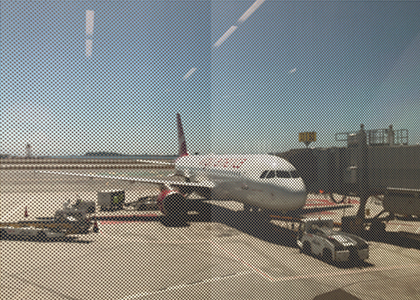 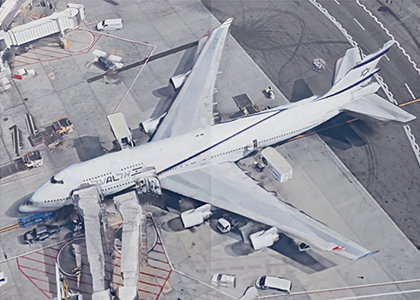 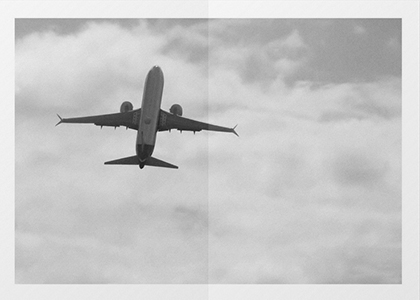 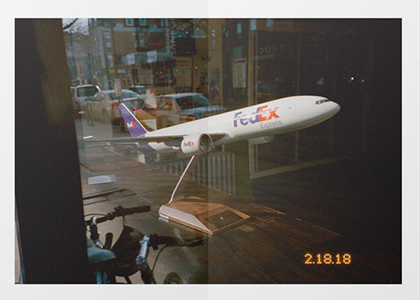 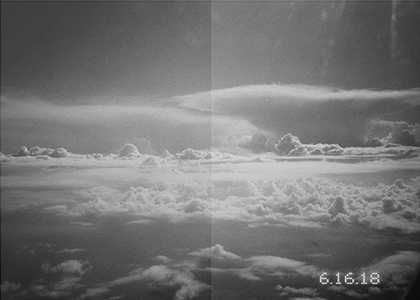