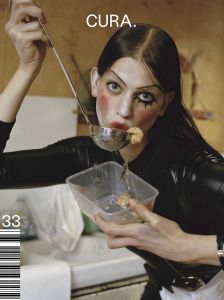 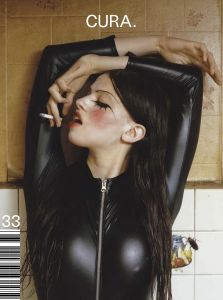 order
wishlist
In the middle of nowhere translates the sense of emptiness, the spiral of uncertainty, the lack of models and coordinates of the historical moment we are going through, to which artists respond by indicating a perspective, a sense, a vision, or simply try to interpret. A certain non-sense therefore pertains to the anxieties and concerns of the present, to a condition of motionless frenzy, of loss of points of reference, or perhaps to a passage, in its most positive meaning.
A special double cover by Will Benedict stars actress and model Lily McMenamy, interpreter of his most recent work, Degrees of Disgust (2019). The artist portrays a kind of schizophrenic contemporaneity made of capitalist fantasies and nightmares, of media manipulation between desires and consumption, which Benedict translates as “a puppeteer” who excludes himself, putting “Other up center stage,” say the authors Tenzing Barshee and Camila McHugh.
“Kahlil Joseph's videos,” writes Massimiliano Gioni in his latest section of Curator's Diaries, “are as convulsive and rhapsodic as the verse of the great modernist Langston Hughes.” Joseph's videos involve free association and fragments, often breaking the relationship between image and sound. The rhythm of his works leads us to the Rhythm section, curated by Anthony Huberman and featuring designer and researcher Mahfuz Sultan, called to contribute in this second chapter with his investigation on the skyjackings in the last 50 years, their irregular and convulsive movements, mad metaphors for a contemporary condition without direction. Magical revelations accompanied by a selection of images taken from the Boarding Pass series by Ari Marcopoulos. Last but not least, the selection of Icons is enriched with a new chapter—the recent interview by Vincent Honoré with Lynda Benglis, in which the latter is invited to talk about the new frontiers of her work and the artistic experiments that await her.

“Once again, it is this contradiction that I like, to try to escape technical standardization through hyper-emotionality,” the French artist Camille Blatrix confesses to Simon Castets as he delves into the intimacy of his practice, describing the emotional potential of objects and the role of sound within his installations. If artists turn to their own practice to refuse and reverse the bleakness of what is around them, in doing so Jesper Just adds a layer of ambiguity to his video installations, sometimes by using a proliferation of screens, which are “often combined with a destructured, interrupted and fragmented writing,” as if to represent today's schizophrenic narratives, which are almost impossible to pinpoint, as explained in the text by Matthieu Lelièvre. Monika Szewczyk speaks with Iman Issa about her artistic approach towards history, while Taylor Le Melle talks with Ima-Abasi Okon, who claims: “Disrupt the way you see [attempts] as objects. Don't see them as final or an end, or a conclusion, or the answer. An attempt can yield lots of answers, but not necessarily the answer.”

In this Portraits' finest selection, Margot Norton explores Lex Brown's performative practice, characterized by an “acerbic critique” and “absurdist humor”; while the work of Matt Copson is unfolded by Laura McLean-Ferris, who identifies in Copson's lit animations “the supernatural, the ancient spirits, the gods, cut through time and space to shatter the dark.” Whitney Mallett introduces Fin Simonetti's “totemic” sculptures and her recent interest for notions of masculinity, and Lumi Tan looks at Autumn Knight's performances, highlighting the artist's inner need to communicate with an active audience. Three HOT! features close the issue: the sensual sculptures of Nevine Mahmoud are explored by Eva Fabbris; the complex mechanical and social devices of Berenice Olmedo's works are presented by Fabian Schöneich; and Greg de Cuir Jr. refers to Igor Simić's videos in terms of a techno-dystopia.
The issue comes with two different covers, distributed randomly.
Cura.magazine is a platform for contemporary art based in Rome that investigates with an independent spirit today's artistic production, art's emerging scene and the borders that have marked its central moments, through collaborations with international artists and curators, who live in different areas of the world. It has a production of three issues per year.
The platform is also an editorial structure (Cura.books), publishing a series of artist's books (see the corresponding page in the publishers section).
order wishlist
published in March 2020
English edition
21 x 28 cm (softcover)
256 pages (ill.)
12.00 €
in stock
table of contents 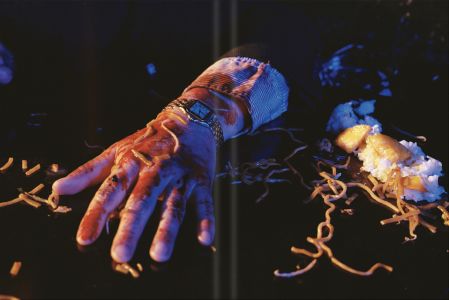 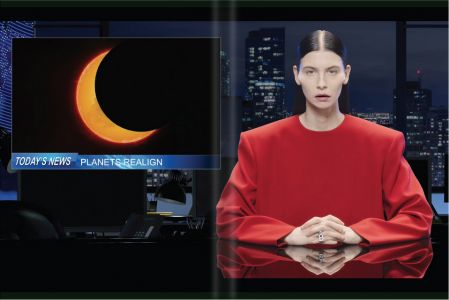 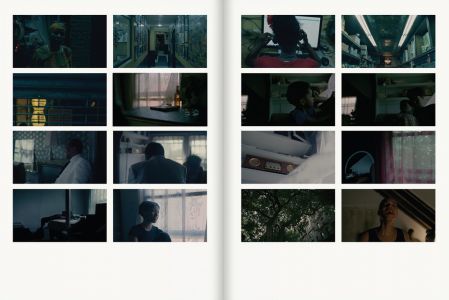 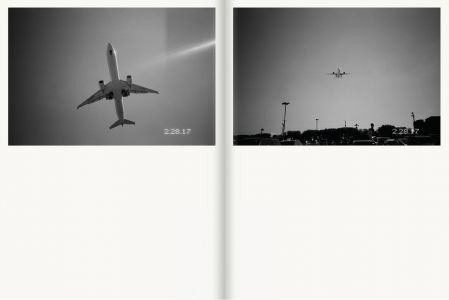 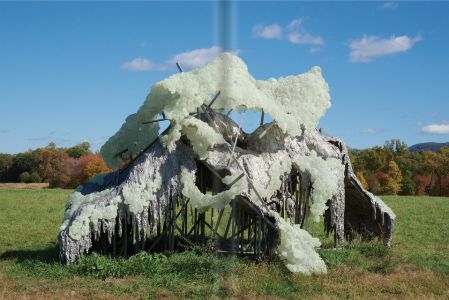 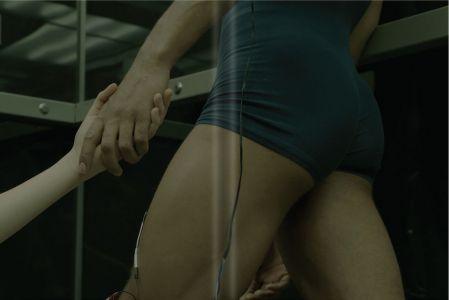 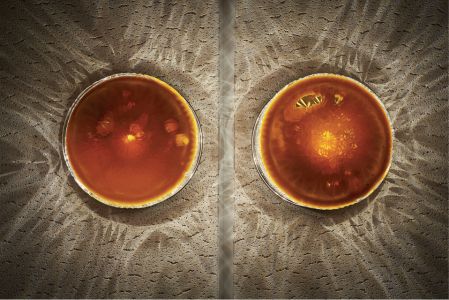 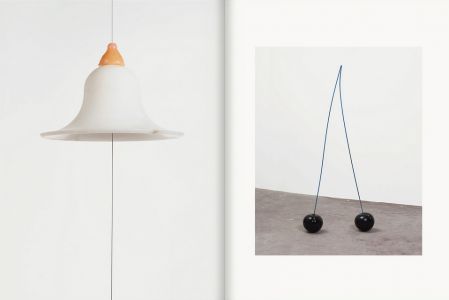 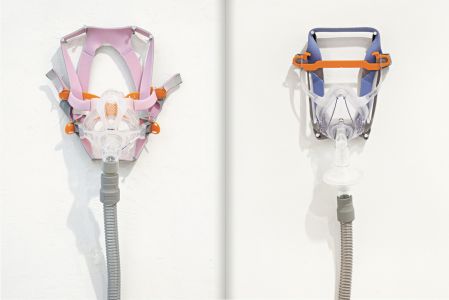