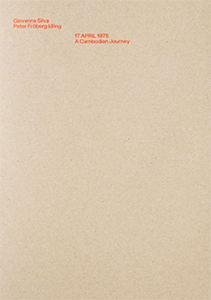 order
wishlist
This publication by photographer Giovanna Silva and writer Peter Fröeberg Idling retraces the history of Cambodia, creating a fictional and personal story that looks at the country through the eyes of the two authors. Today's Phnom Penh cityscape photographs take on a singular dimension in comparison to the ruins of Khmer temples, with a sense of emptiness and abandonment that resonates with the invasion of Phnom Penh by the Khmer Rouge in 1975.
“It could be said that this is the story of two men who were born in the Cambodian countryside in the mid-1920s. Two men who would leave their mark on their homeland. One as the country's foremost architect and town-and-country planner, the other as one of the blood-soaked 20th century's most blood-soaked dictators.”––Peter Fröberg Idling

On April 17, 1975, the Khmer Rouge marched on Phnom Penh led, among others, by Brother Number One, Pol Pot, real name Saloth Sar. As the city's inhabitants tried to celebrate as best they could Cambodian new year, which falls between 15 and 17 April, on the evening of April 16 fireworks and firecrackers exploded against the background of the darkening sky together with the firing of weapons. The number of dead in the three and a half years of Pol Pot's rule will never be established with precision. With the fall of the Shianouk regime its leading architect also disappeared. Vann Molyvann rebuilt the country taking his inspiration from the temples of Angkor Wat. The Olympic stadium is one of the country's prominent modern buildings. It is said that officials of the Lon Nol government were gathered here to be executed during the revolution.
Giovanna Silva lives and works in Milan. As a photographer, she exposed at the Venice Biennale 2006 her work about the city of Bogotà, Colombia. She is the author of Desertions, a chronicle of an american trip with designer Enzo Mari. From 2005-2007 she contributed to Domus and since september 2007 until september 2011 she was the Photo Editor of Abitare. She photographed Renzo Piano and Zaha Hadid for the Abitare's special issues Being Renzo Piano and Being Zaha Hadid, 6 month experience of architecture in the making. In 2011 she published the book, Orantes, ed. Quodlibet. In 2012 she published Narratives/Relazioni: Baghdad, Green Zone, Red Zone, Babylon, Mousse Publishing.
She is in the editorial board of San Rocco Magazine. She is the editor of Humboldt Books. She has a column on Doppiozero.
Peter Fröberg Idling (born 1972 in Stockholm) is a Swedish writer and novelist. He is most well-known for his non-fiction book on Cambodian leader Pol Pot, Pol Pots leende (2006).
order wishlist
Text by Peter Fröberg Idling.
published in June 2018
English edition
22,5 x 31,5 cm (softcover, dust jacket)
112 pages (color & b/w ill.)
20.00 €
ISBN : 978-88-6749-348-7
EAN : 9788867493487
in stock 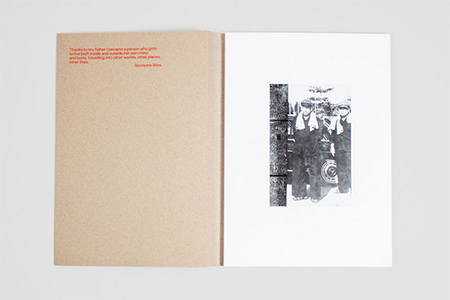 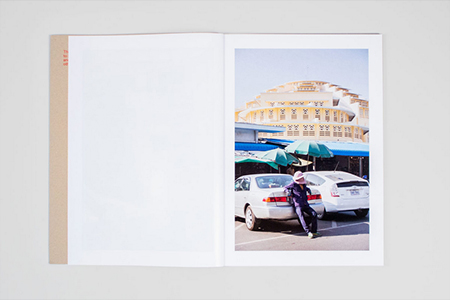 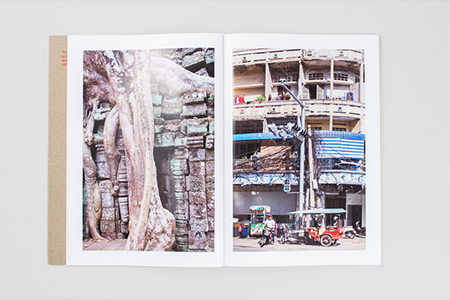 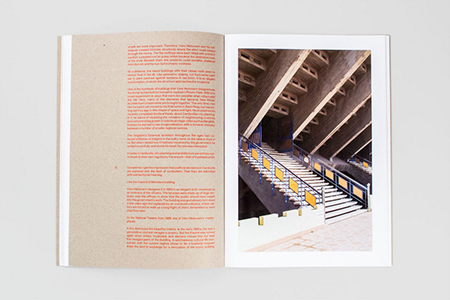 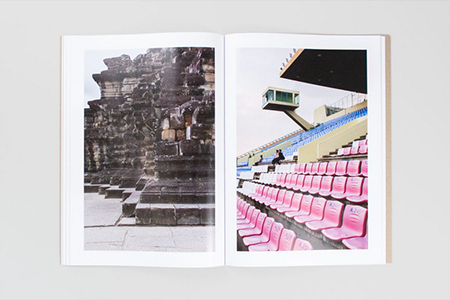