City, I Listen to Your Heart – Milan 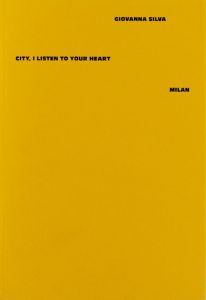 order
wishlist
Giovanna Silva paints a sinuous, compulsive, dizzying and poetic portrait of the city of Milan through several hundred series of detailed photographs of modern and contemporary building facades.
"We left Ponte Sesto because we wanted to end our excursion in the cemetery extension designed by Rossi. We cautiously removed a loose lock on a closed door and sneaked into the beautiful turquoise octagonal chapel—a sort of holy trespassing. In this cemetery we found the best grave design we had ever encountered: a glass vitrine containing a photo of a sports car, a gun, and a bottle of liqueur.
Pieve Emanuele looks like a village designed by the gentle hand of Canella for a new generation of young pioneers: housing blocks whose size rival Berlin's Karl-Marx-Allee, a futuristic sport center, and a church which looks like a spaceship ready for take-off.
Still in Pieve Emanuele, a plexiglass box containing a Bianchi race bike mounted on a pole captured our attention. A sign revealed an ambitious project: a small garden dedicated to the famous cyclist Fausto Coppi complete with an altar holding images of his triumphs. Today the whole complex lies abandoned and full of trashed furniture. The project's initiator, the former major of this little town, was dismissed during the political turmoil which plagued Italy back in the 1990s. To be clear, Coppi had nothing to do with Pieve Emanuele, while it seems evident that the whole country had something to do with Coppi."—Giovanni Piovene
Giovanna Silva lives and works in Milan. As a photographer, she exposed at the Venice Biennale 2006 her work about the city of Bogotà, Colombia. She is the author of Desertions, a chronicle of an american trip with designer Enzo Mari. From 2005-2007 she contributed to Domus and since september 2007 until september 2011 she was the Photo Editor of Abitare. She photographed Renzo Piano and Zaha Hadid for the Abitare's special issues Being Renzo Piano and Being Zaha Hadid, 6 month experience of architecture in the making. In 2011 she published the book, Orantes, ed. Quodlibet. In 2012 she published Narratives/Relazioni: Baghdad, Green Zone, Red Zone, Babylon, Mousse Publishing.
She is in the editorial board of San Rocco Magazine. She is the editor of Humboldt Books. She has a column on Doppiozero.
order wishlist
Edited by Negar Azimi and Chiara Carpenter. Text by Giovanni Piovene.
Maps by Michele Marchetti.
published in January 2022
English edition
16,5 x 23,5 cm (softcover)
256 pages (ill.)
25.00 €
ISBN : 978-88-6749-475-0
EAN : 9788867494750
in stock 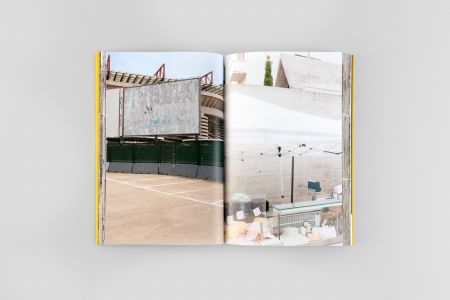 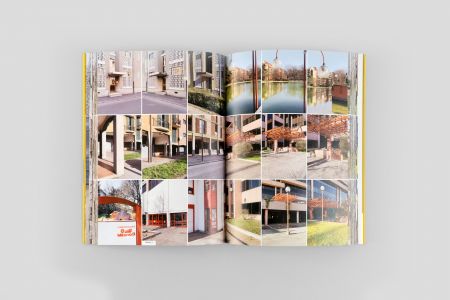 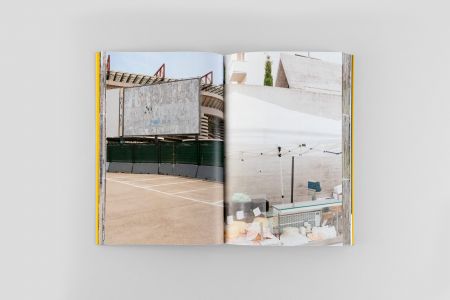 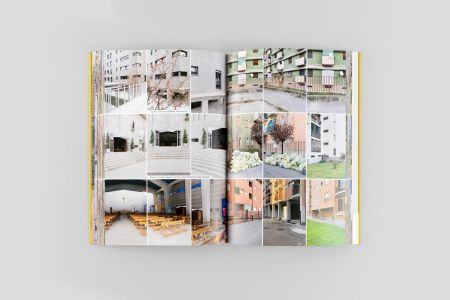 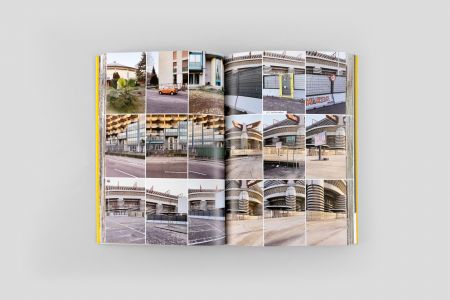 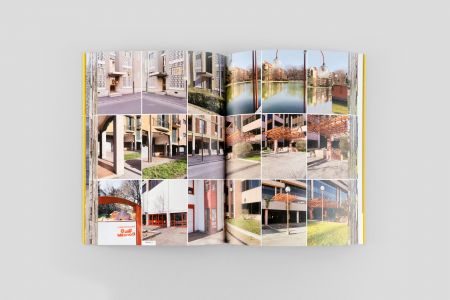 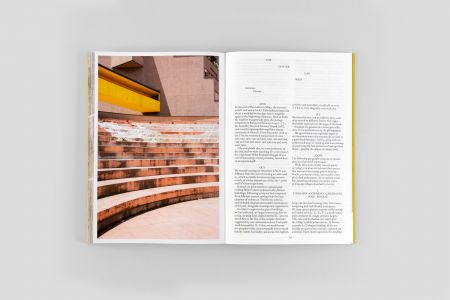 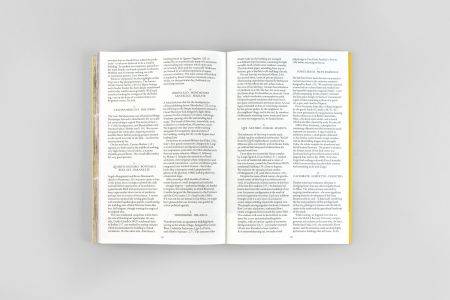 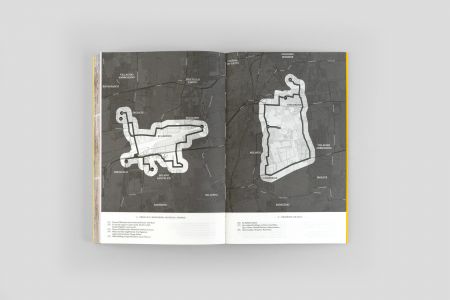 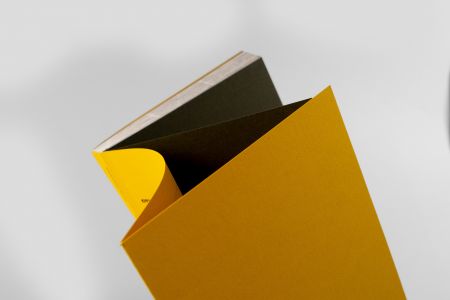 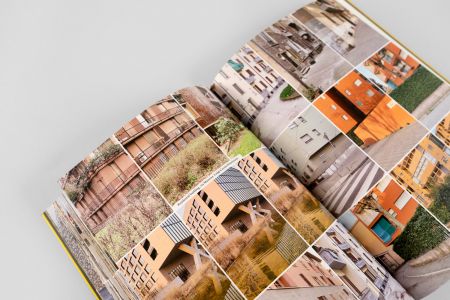 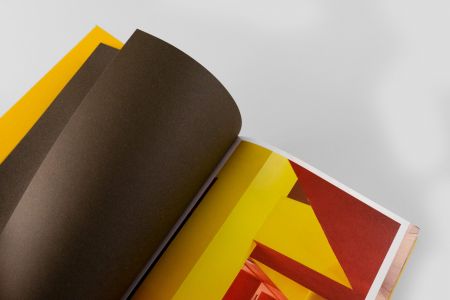