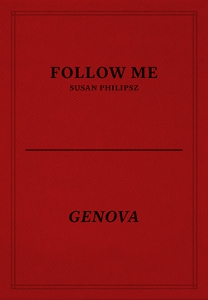 order
wishlist
Designed on the basis of a contemporary Baedeker, this book offers an original itinerary in the historic center of the city of Genoa. It is a city-guide that links different places and times, and that also moves from the habit of moving, investigated as a typical phenomenon of the Grand Tour—and that is the origin of the term “tourism”.
Published following the eponymous exhibition at Museum of Villa Croce, Genoa, from September 10 to October 11, 2015.
Susan Philipsz (born 1965 in Glasgow) won the prestigious Turner Prize in 2010 and has presented her installations in 2007 at Skulptur Projekte, Muenster, in 2012 at documenta13, Kassel and in 2015 at the Istanbul Biennial. Susan Philipsz has gained widespread recognition in the international artworld for the sharp execution of her works, unique in their genre, based on the rigorous analysis of the history, memory, and traditions of a specific place that she transposes into immaterial architectures creating an introspective environment for the “viewer”. The universal narrative of loss, hope, and homecoming is conveyed through the reproduction of tunes and melodies that, blending with the genius loci, generate a subjective storytelling.
order wishlist
Texts by Ilaria Bonacossa, Luca Cerizza, Chus Martínez, Paola Nicolin.
Photographs by Giovanna Silva.
Translated by Bennett Bazalgette-Staples. 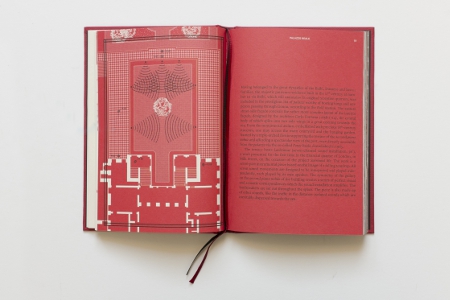 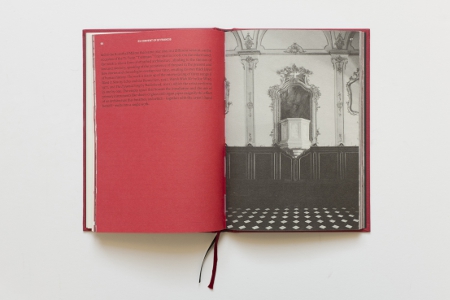 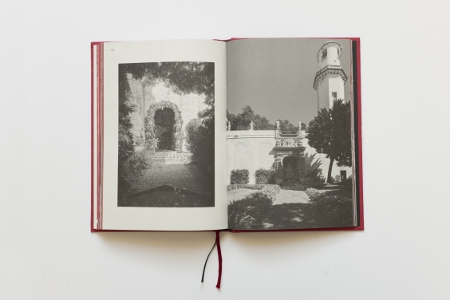 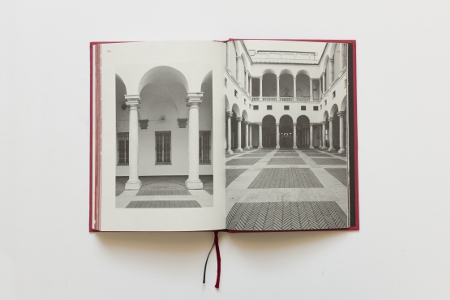 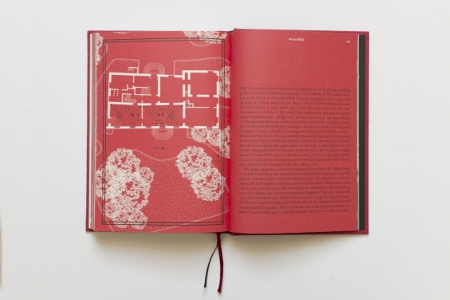 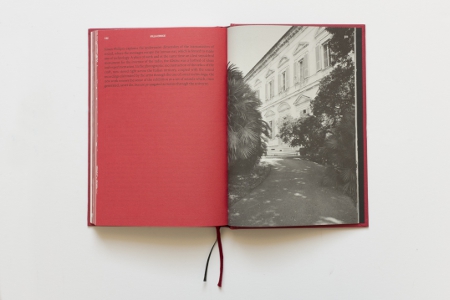