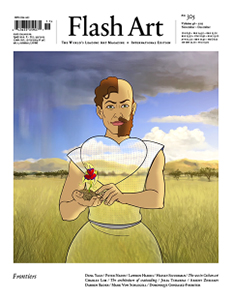 order
This issue considers the revitalization of pastoral narratives in contemporary art and recent artist contributions to radical theories regarding the so-called “end of nature.” Featuring: Dena Yago, Peter Nadin, Lawren Harris, Hayley Silverman, The sea in Cuban art, Charles Lim, The architecture of seasteading, Julia Tcharfas & Arseny Zhilyaev, Darren Bader, Mark von Schlegell, Dominique Gonzalez-Foerster, Ed Fornieles...
As architect and theorist Martti Kalliala suggests in his contribution to this issue, “If 2011, with its uprisings, protests and riots was the year of #voice, 2015 might be remembered as the year of #exit.” Confronted with political secessionist movements, mass exoduses from the global south, the continued proliferation of extra-state zones and sci-fi-inspired dreams about outer space as a potential destination for humanity, artists and cultural producers seem to be responsible for channeling these collective escape attempts into an ultimate exit. However, given that the earth is the only habitable space from which we might escape, the fundamental question remains: Where to?
This issue explores spatial and geographic destinations upon which terms like “frontier” and “terrae incognita” are posited in creative production. Considered as both fictional and real, these departures from anthropic and urbanized environments mostly confirm to three corresponding macroscopic scenarios: inlands, oceans and outer space. While pastoralism has traditionally considered nature as the sole alternative for escaping urban strife, we aim to question how the pastoral genre might account for nature's lack of promise and to revisit its conception of escape when such a scenario is no longer a desire but a necessity.
Flash Art is an international bimonthly magazine and publishing platform dedicated to thinking about contemporary art, exploring the evolving cultural landscape through the work of leading artists, writers, curators and others. One of Europe's oldest art magazines, Flash Art was founded in Rome in 1967, before relocating to Milan in 1971, and was originally bilingual, published in both Italian and English. In 1978 two separate editions were launched: Flash Art International and Flash Art Italia. Today the magazine remains one of the most recognizable and widely read publications of its kind, and is distributed in 87 countries.
order
published in December 2015
English edition
22,5 x 29 cm (softcover)
132 pages (color & b/w ill.)
14.50 €
in stock
table of contents 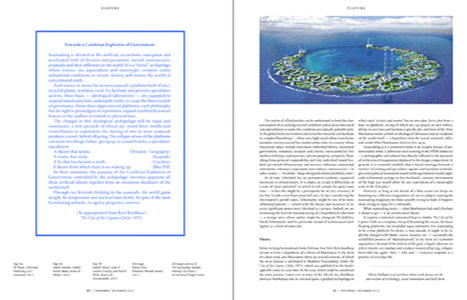 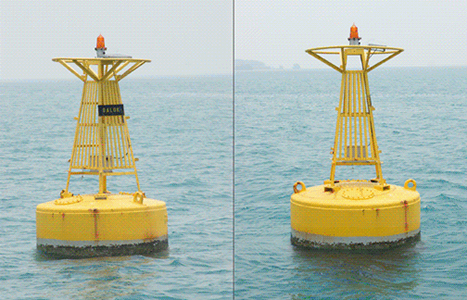 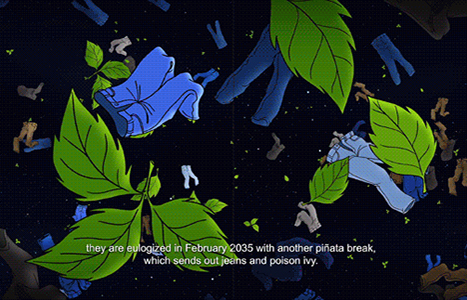 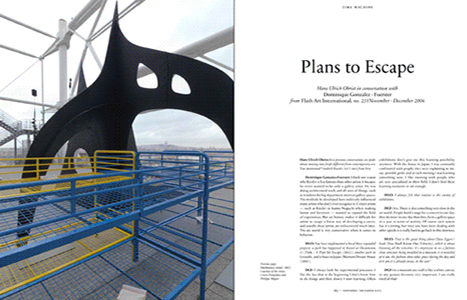 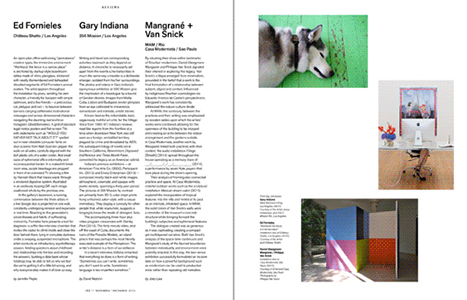 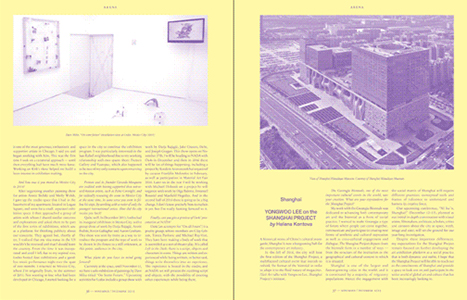