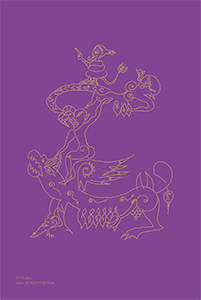 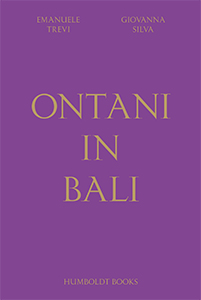 order
wishlist
Writer Emanuele Trevi and photographer Giovanna Silva recount, each in their own manner, their journey with artist Luigi Ontani in Bali at the time of the preparation of the Ogoh Ogoh carnival procession. With original illustrations by Ontani.
Luigi Ontani is considered one of the greatest living Italian artists. A painter and sculptor, for decades he has worked on the themes of the myth, the mask and the symbol in various forms. One of the most legendary yet least documented aspects of his activity is the work that he carries out in Bali, where he lives for several months each year. In March 2014, the writer Emanuele Trevi and the photographer Giovanna Silva lived with him for a few weeks, thereby witnessing the preparation of an Ogoh Ogoh, a carnival float decorated for the Nyepi, the day of silence. The fate of the Ogoh Ogoh is then to be burnt. The writer intertwines his own reflections on the theme of the myth around this brief parable, taking part in a moment in which history, legend and the contemporary world all blur together, and making this the starting point for his account of events. Instead, using a range of photographic techniques, Silva documents the tale of the Ogoh Ogoh, taking part in a ritual which up until now had been virtually unknown.
Emanuele Trevi (born 1964 in Rome), writer, essayist and literary critic, is one of the most important yet unclassifiable authors on the Italian literary scene. Shortlisted for the Premio Strega 2012, Qualcosa di scritto – along with Il libro della gioia perpetua – is one of the volumes destined to stand out in 21st-century Italian literature. He is also the author of literary reportages on India (L'onda del porto) and reflections on the theme of the journey (Il viaggio iniziatico). He writes for the Corriere della Sera newspaper.
Giovanna Silva lives and works in Milan. As a photographer, she exposed at the Venice Biennale 2006 her work about the city of Bogotà, Colombia. She is the author of Desertions, a chronicle of an american trip with designer Enzo Mari. From 2005-2007 she contributed to Domus and since september 2007 until september 2011 she was the Photo Editor of Abitare. She photographed Renzo Piano and Zaha Hadid for the Abitare's special issues Being Renzo Piano and Being Zaha Hadid, 6 month experience of architecture in the making. In 2011 she published the book, Orantes, ed. Quodlibet. In 2012 she published Narratives/Relazioni: Baghdad, Green Zone, Red Zone, Babylon, Mousse Publishing.
She is in the editorial board of San Rocco Magazine. She is the editor of Humboldt Books. She has a column on Doppiozero.
order wishlist
Text by Emanuele Trevi. 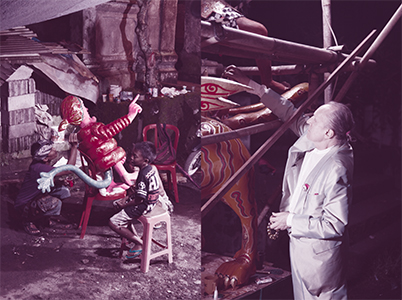 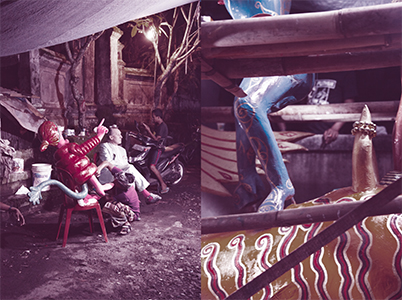 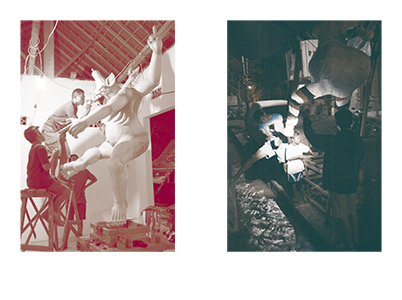 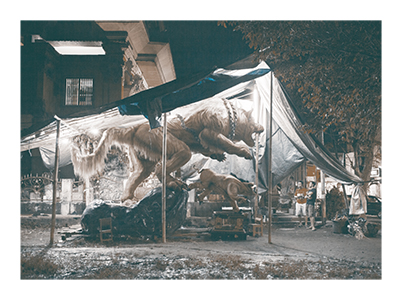 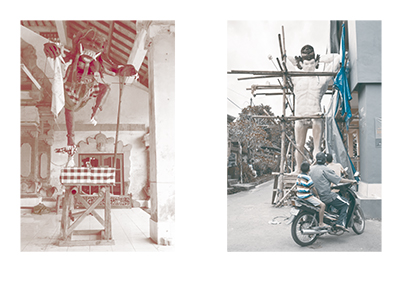 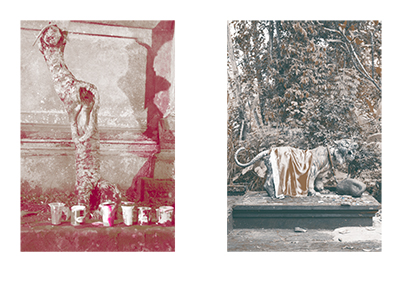 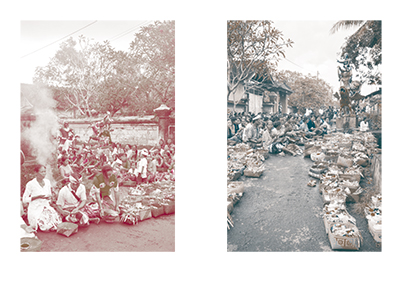 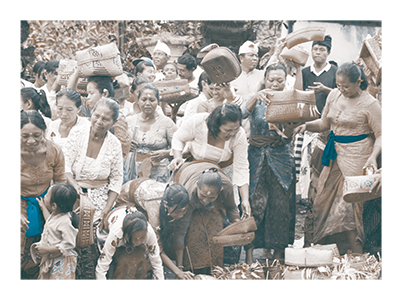 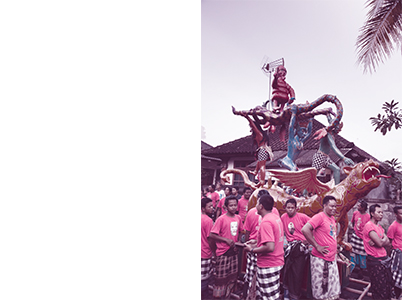 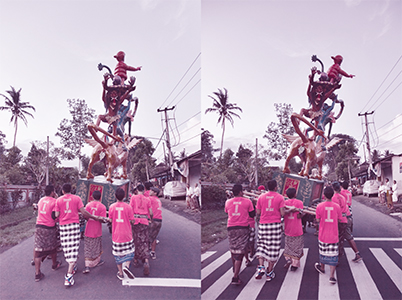 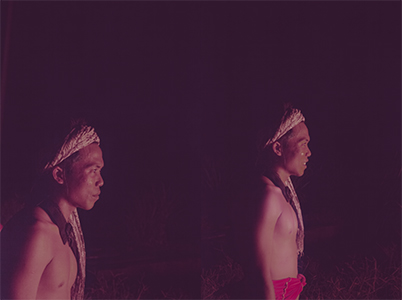 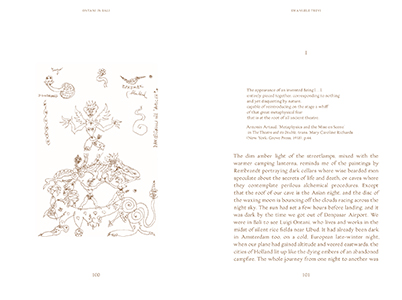 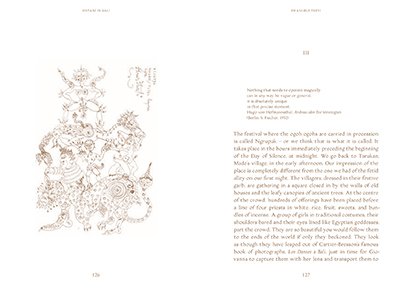