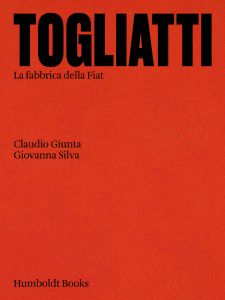 order
wishlist
A look back at social and intimate history of the automotive industry in the 1960s and 1970s, between the USSR and Italy.
21 August 1964: Palmiro Togliatti passes away. 28 August 1964: the town of Stavropol-on-Volga, one thousand kilometres south-east of Moscow, is renamed “Tolyatti”. 22 April 1970: on the one hundredth of anniversary of Lenin’s birth, the first Zhigulì car rolls off the production line of the AvtoVAZ factory in Tolyatti; by 1976, three million vehicles would be produced, marking the great step forward in Soviet automobile production. In the middle, between 1966 and 1970, there was the Italian chapter: the construction of the enormous car-manufacturing plant of Tolyatti – a factory twice the size of Turin’s Mirafiori, in a city founded along with the factory, amid unthinkable difficulties and obstacles – was undertaken by the technicians and workers of the FIAT, then in the hands of Vittorio Valletta and Gianni Agnelli.
Fifty years later, Claudio Giunta and Giovanna Silva travelled from Turin to Tolyatti to tell that story, drawing on family memories, both comical and dramatic, and listening to the voices – both Italian and Russian – of those who, in their youth, took part in that undertaking.
Claudio Giunta (born 1971 in Turin) teaches Italian Literature at the University of Trento. He is the author of essays, school texts and a detective novel. He contributes regularly to the culture supplement of Sole 24 ore, to Internazionale and Il Foglio.
Giovanna Silva lives and works in Milan. As a photographer, she exposed at the Venice Biennale 2006 her work about the city of Bogotà, Colombia. She is the author of Desertions, a chronicle of an american trip with designer Enzo Mari. From 2005-2007 she contributed to Domus and since september 2007 until september 2011 she was the Photo Editor of Abitare. She photographed Renzo Piano and Zaha Hadid for the Abitare's special issues Being Renzo Piano and Being Zaha Hadid, 6 month experience of architecture in the making. In 2011 she published the book, Orantes, ed. Quodlibet. In 2012 she published Narratives/Relazioni: Baghdad, Green Zone, Red Zone, Babylon, Mousse Publishing.
She is in the editorial board of San Rocco Magazine. She is the editor of Humboldt Books. She has a column on Doppiozero.
order wishlist
Text by Claudio Giunta.
Photographs by Giovanna Silva. 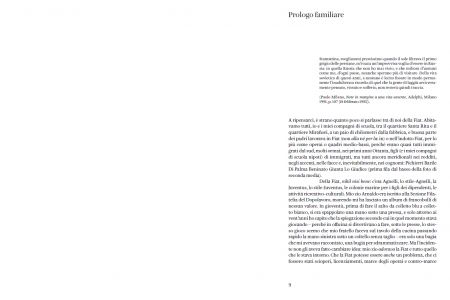 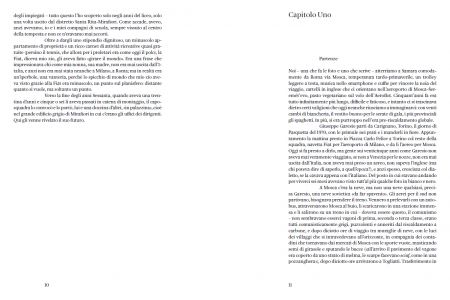 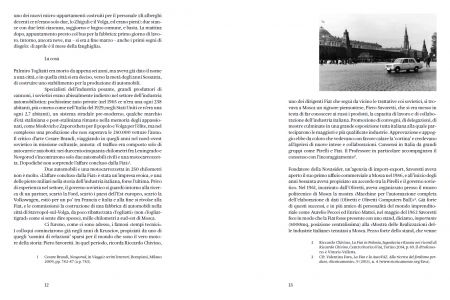 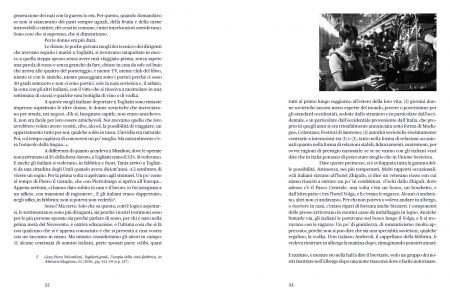 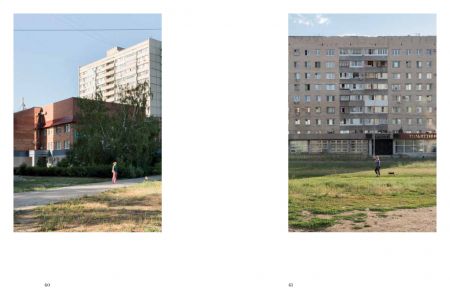 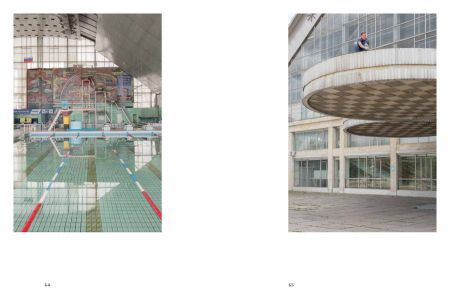 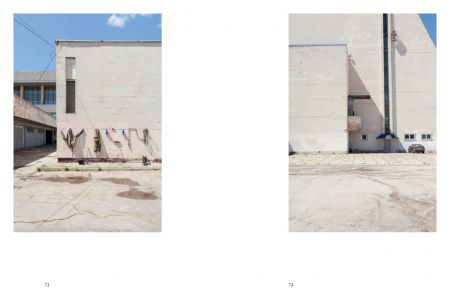 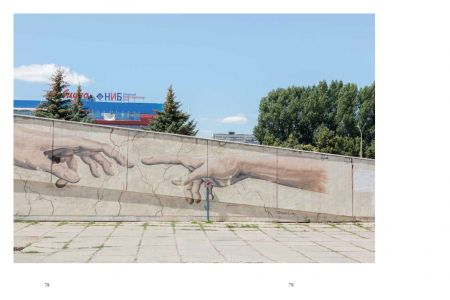 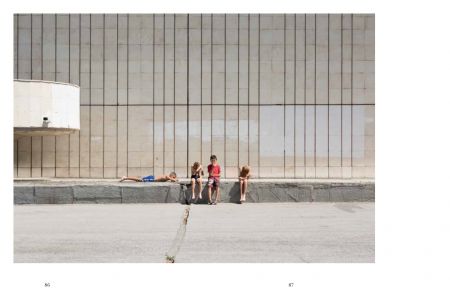 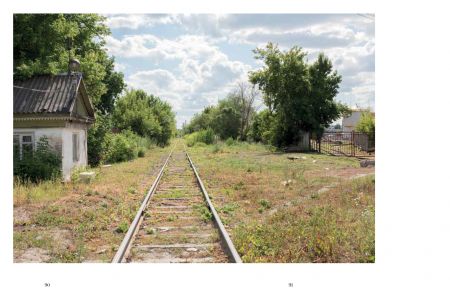 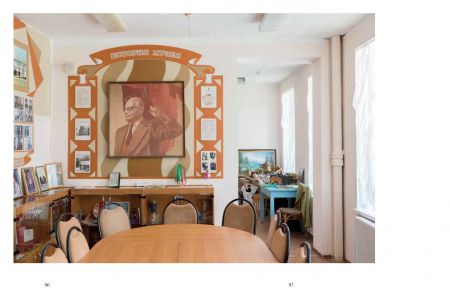 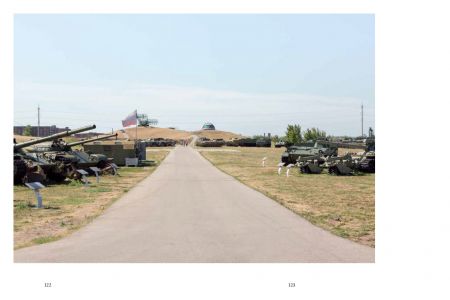 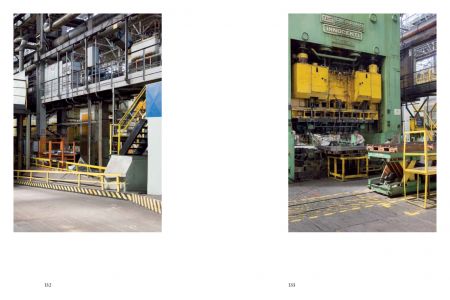