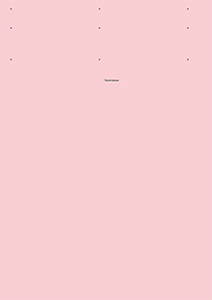 order
wishlist
Bienvenue intends to bring back to life the forgotten story of the publication of Pour Jean Sénac, a book dedicated to gay poet and Algerian nationalist Jean Sénac. This edition gathers old and contemporary documents by graphic designer Christophe Jacquet on the project, and features a long conversation between Jacquet and Thierry Chancogne.
In the early 2000's, Aldo Herlaut, Director of the French Centre for Culture in Algiers, entrusted Christophe Jacquet with the creation of a book of a collection of poems, documents and testimonies woven around the libertarian, homosexual figure, of Jean Sénac, someone who had always remained faithful to Algeria. Pour Jean Sénac was not the only publication planned for the éditions Rubicube catalogue and the A4 collection. Hoping to provide a freer, happier and more sensitive image of the sometimes difficult relationship that exists between France and Algeria, other titles were also planned. We wish to vindicate the unknown figure and work of the cosmopolitan and adventurous writer, Isabelle Wilhelmina Marie Eberhart. A French woman of Russian- German origins, who was born in Switzerland and who who went on to become a muslim, living alongside an Algerian population, and resistant to colonial society. Under the title, Bienvenue, Christophe Jacquet has the intention of publishing a collection of photographs of landscapes, lives, activities and presences in postcolonial and post-Gia Algeria that he took while preparing Pour Jean Sénac and the creation of the visual identity of the French and Algerian centre for culture.
Ultimately, Pour Jean Sénac would be the only project printed in this ambitious editorial project. A book that was printed but that would not have any official launch, with most of the copies that were printed ending up in boxes, perhaps still languishing somewhere in the French centre for culture in the capital of Algeria. The current edition, published as part of the Design Writing research programme of the École Cantonale de Lausanne, intends to some extent to bring this forgotten story of publishing back to life. It is a matter here, through the publishing of a conversation around Pour Jean Sénac and the publication or re-edition of documents from that epoch, or the contemporary productions of Christophe Jacquet to proceed with an untimely launch. It is a matter of, thirteen years after its release, of wishing a warm Bienvenue to Pour Jean Sénac.
Published following the event “Designing Writing” curated by Alexandru Balgiu at ECAL – Ecole Cantonale d'Art de Lausanne, June 1-3, 2017.
Christophe Jacquet (AKA Toffe) is a French Graphic designer, working with Studio Général, Paris.
order wishlist
Conversation between Christophe Jacquet and Thierry Chancogne. 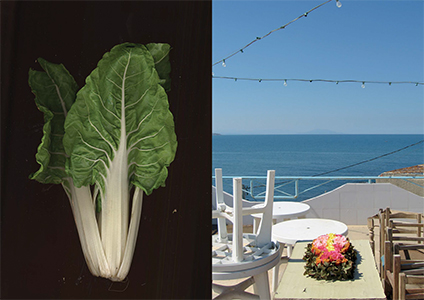 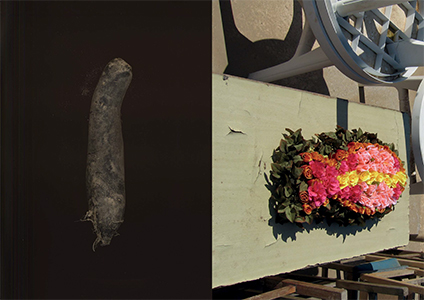 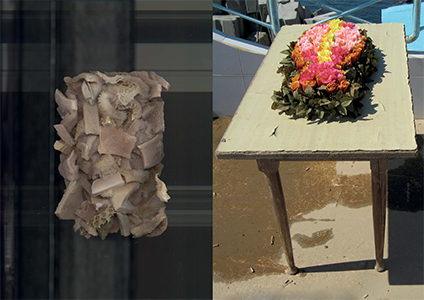 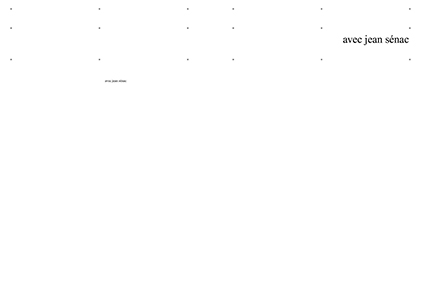 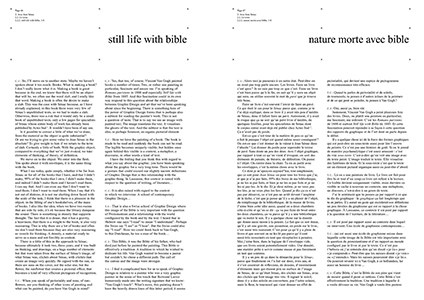 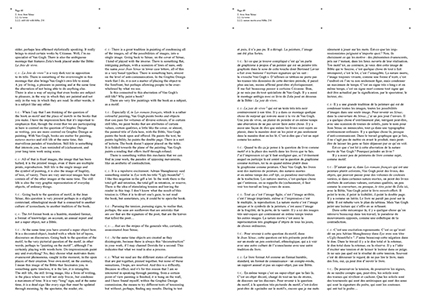 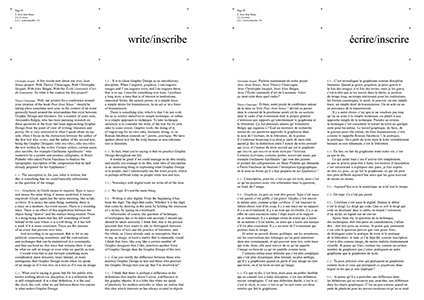 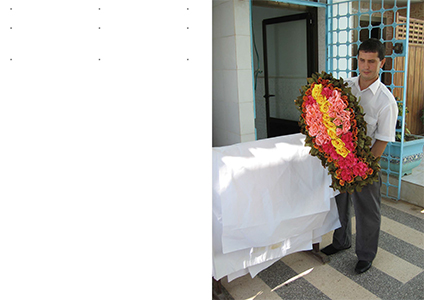