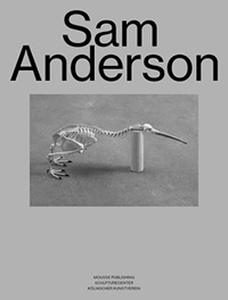 order
Sam Anderson's body of work examines the existential conditions of human life on the basis of her own biography and stories from her social milieu. This catalogue documents her first solo shows at SculptureCenter in New York and the Kölnischer Kunstverein in Cologne. It features both new and older works, including sculptures, installations and video works.
This publication accompanies two distinct exhibitions presenting the work of American artist Sam Anderson. The first opened in May 2017 at SculptureCenter in New York City and the second opened later in July at the Kölnischer Kunstverein in Cologne. This catalogue is a co-production between both museums on the occasion of these two exhibitions, and it brings together a selection of images and texts related to both shows. The overlapping exhibitions were the first solo museum presentations of Anderson's work and each highlighted different aspects of her practice. Her exhibition at SculptureCenter comprised new commissions while her exhibition at Kölnischer Kunstverein brought together existing works spanning several years. Working on the two shows simultaneously allowed for Anderson to consider her practice through new and existing objects and installations, while articulating particular narratives and connections between her works. This book presents a wide range of objects and concerns running throughout the two exhibitions.
Published following exhibitions “The Park” at SculptureCenter, New York, from May 1 to July 31, 2017, and “Big Bird” at Kölnischer Kunstverein, Cologne, from July 1 to September 10, 2017.
Sam Anderson (born 1982 in Los Angeles, lives and works in New York) received her MFA from Yale University in 2010. Her artistic practice is focused on sculpture and installation, although she also makes films at regular intervals. Notable exhibitions include “Endless Love”, Tanya Leighton, Berlin (2015); “Talley's Folly”, Mother's Tankstation, Dublin (2015); “The Mound Builders, Off Vendome, Düsseldorf (2014); and “Flowers and Money”, Chapter NY, New York City (2013).
order
Edited by Ruba Katrib and Moritz Wesseler.
Texts by Ruba Katrib and Moritz Wesseler, interview with Sam Anderson by Lia Gangitano.
published in January 2018
English edition
22 x 29 cm (softcover)
104 pages (color ill.)
28.00 €
ISBN : 978-88-6749-309-8
EAN : 9788867493098
in stock 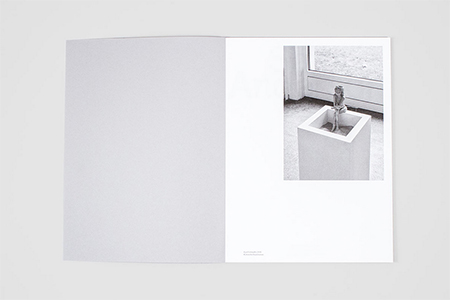 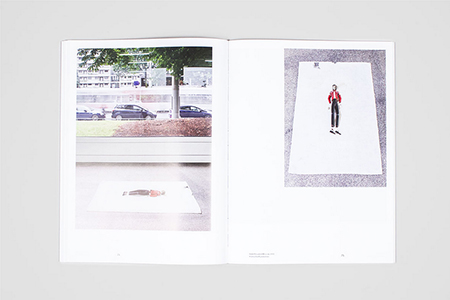 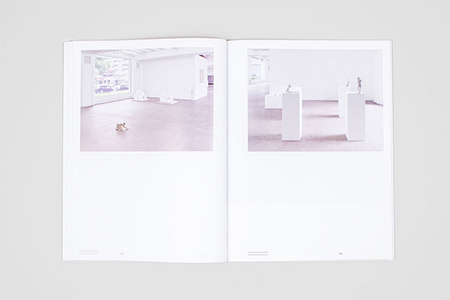 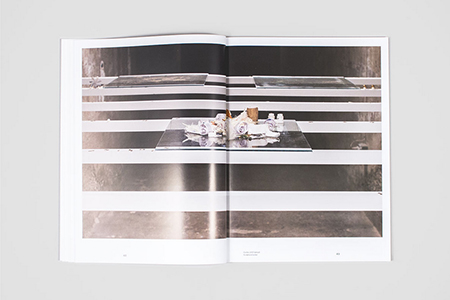 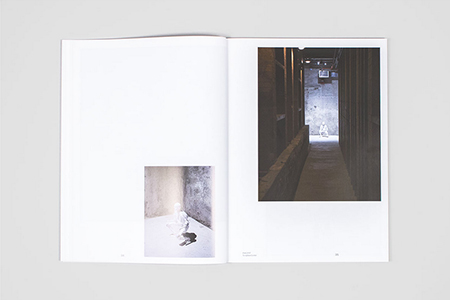 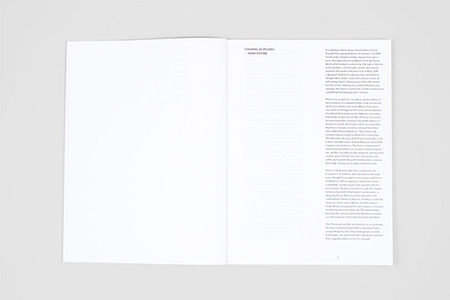